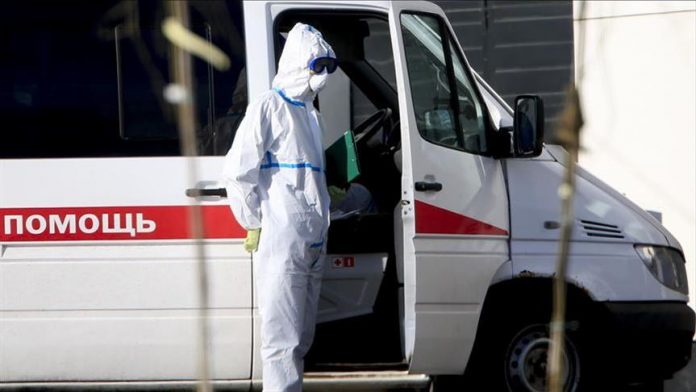 In Russia, the situation with the spread of coronavirus is one of the most difficult in the world. As of May 27, over 370 thousand infected, almost 4 thousand people died.
The health care system, after several years of optimization, was not ready for such a large-scale epidemic, but the prompt action of the authorities and the selfless work of physicians allowed stabilizing the situation. More than 142 thousand infected people have recovered.
Quarantine measures are carried out across the country, including the stopping of the activity of businesses, social institutions and the self-isolation of citizens. Such restrictions have had a negative impact on the economy and the material condition of the population.

The Government has taken a number of measures to support the population and business.
The authorities have introduced a minimum subsistence allowance for the unemployed (approx.180 USD). However, this allowance was only given to people who officially lost their jobs after March 1, 2020.

A large list of measures was provided for small businesses – tax exemption, payment of salaries to employees from the state budget, soft loans, deferral of some payments. At the same time, support measures are strictly limited to OKVEDs (United Classifiers of Economic Activities). As a result, no more than 12% of all individual entrepreneurs and small businesses have benefited from the benefits. In other words, the measure proved to be ineffective. From the first days of the “self-isolation regime”, the President of the country announced additional payments to doctors, nurses and other workers involved in the treatment of patients with viral infection, but after receiving the April salary all over the country it was revealed that people received payments that very often did not exceed 60 – 80 USD, which was not in line with what had been promised. The situation is gradually being rectified. 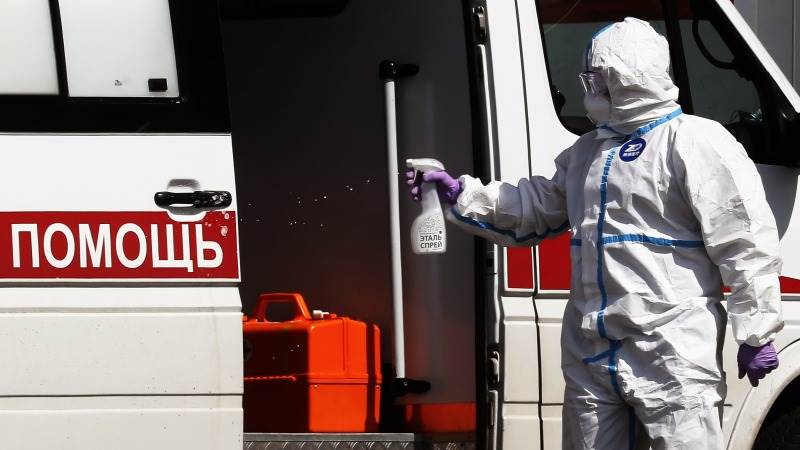 The Government has defined a list of measures to support families with children, which were the most effective of all the measures taken. At the same time, the authorities took significant repressive measures against the population and businesses for violating the “self-isolation” regime. The amount of fines is tens of thousands of rubles, which exceeds the amount of support citizens can count on. A law was passed that transfers to the government the right to regulate labor relations and in case of contradiction between the Labor Code and the government’s decision, the government’s decision supersedes. The norm was promptly used by the Association of Industrialists and Entrepreneurs, which proposed to speed up the process of dismissal by a factor of 4 (now the dismissal of redundant employees is given two months in advance and it is proposed to be reduced to two weeks. 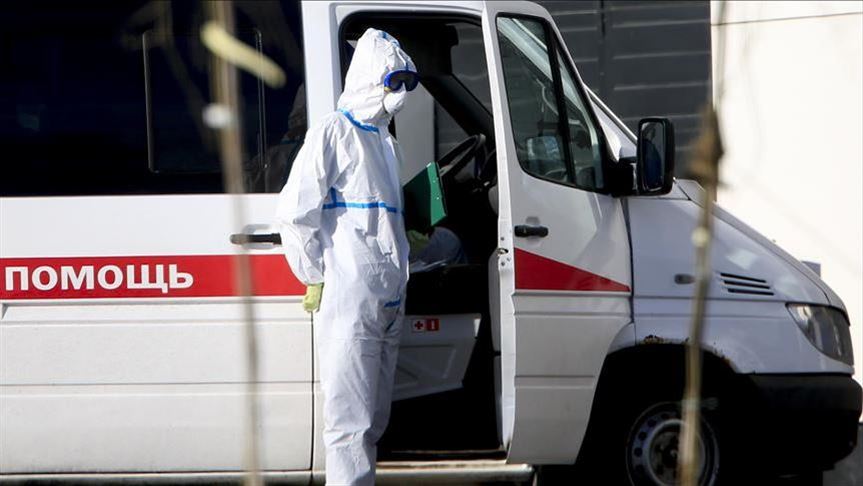 Thus, the measures taken by the Government in support of the population and businesses have been leveled off by the economic crisis and have not yielded the expected result. The situation is only getting worse.