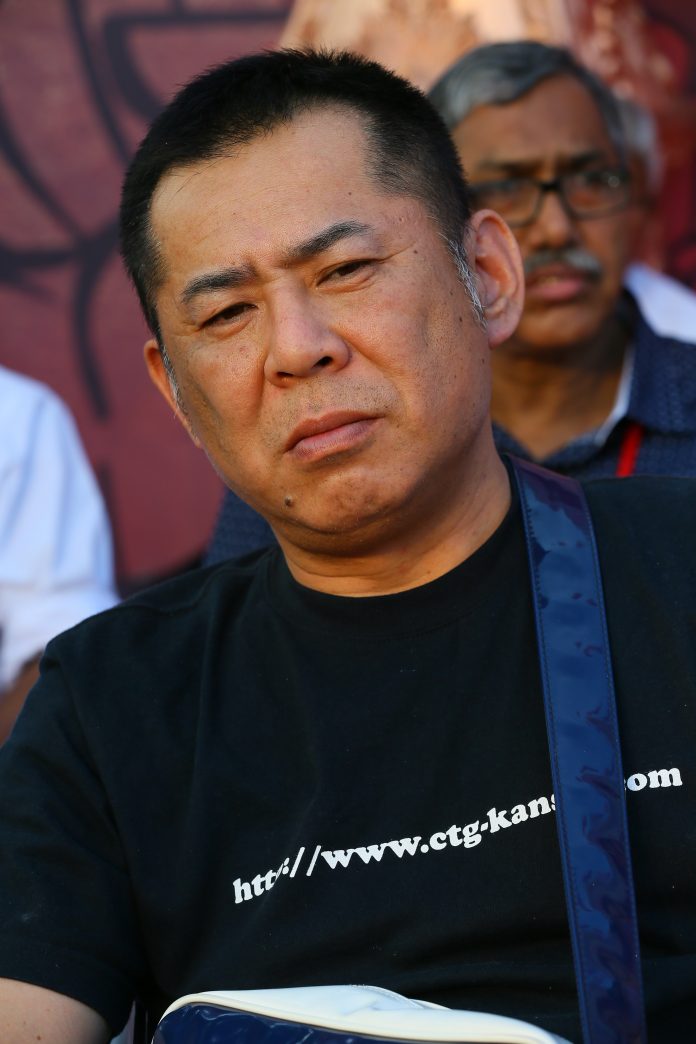 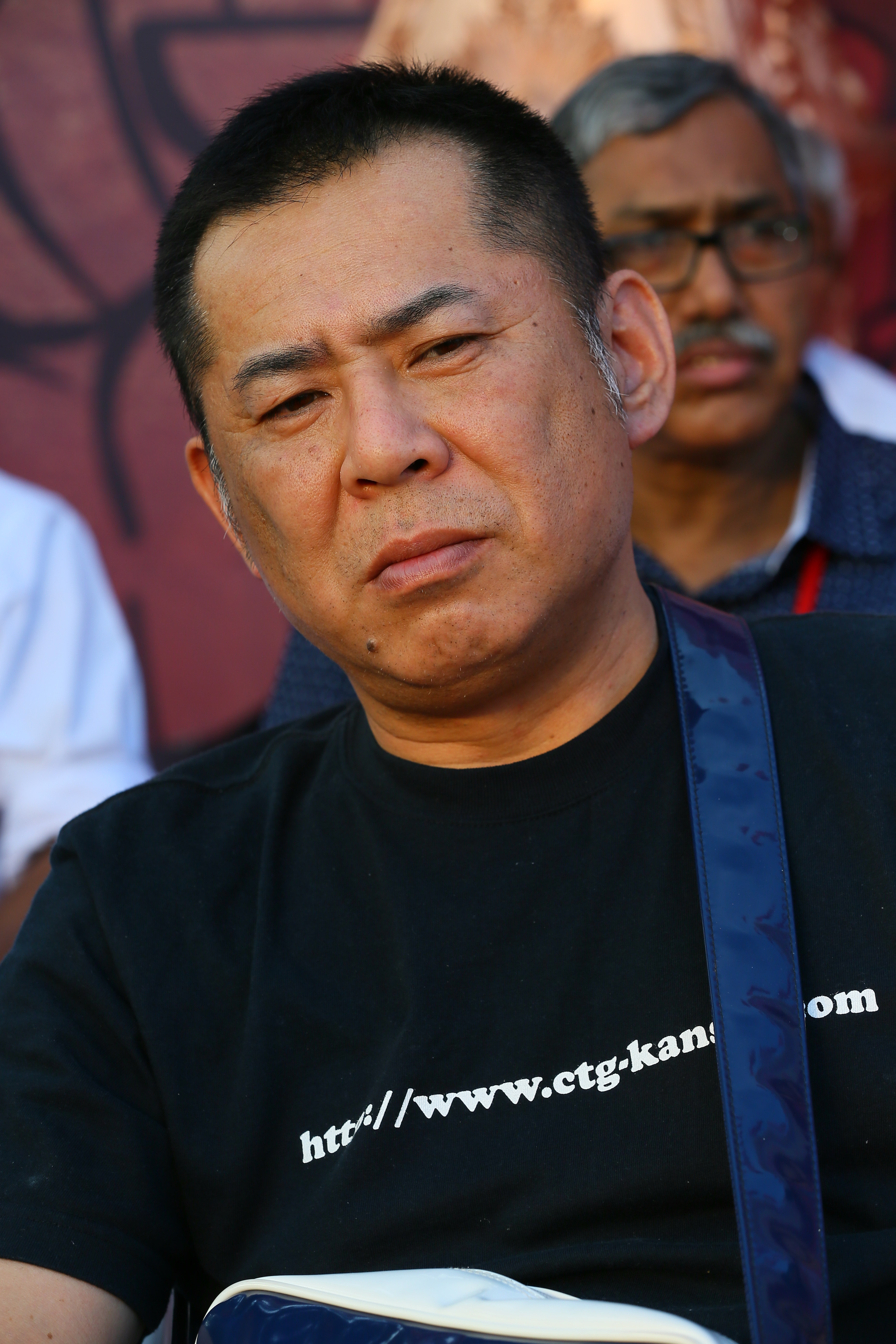 I work for a trade union in ready-mixed concrete industry in Osaka. In the industry fierce price competition for acquiring customers led to a plunge in a unit price for the concrete. With the situation it was difficult for manufacturers in the industry to generate a profit. Factories were closed one after another and a large number of workers working there lost their jobs.

Fresh concrete is an essential construction material for the construction industry. Quality control and stable supply to the construction site are indispensable for safe and secure structures. Workers are required high-skill for handling the material and for delivering it by mixer cars. Although the unit price of ready-mixed concrete should take the expertise into account, the industry needs to lower the price at sacrifice of workers’ employments that entail high costs in order to survive the severe price competition.

A lot of members of the trade union to which I belong also lost jobs in these circumstances. I barely kept my job, but my wage was slushed by more than 20 percent and other working conditions were also lowered. While regular workers are decreasing, daily employed workers account for more than 70% in the ready-mixed concrete industry now. Perhaps there is no other industry like this where casual workers represent main workforce.

It is impossible to improve the price of ready-mixed concrete by only one factory. There is no other ways but to boost it by the whole industry. Since 2010 we have called to many concrete manufacturers for establishing cooperatives as a system to improve the prices and to bring fierce price competition to an end. At first, they were so serious about the survival that they could not accept our call. However, since July last year, many raw concrete manufacturing companies have joined the cooperative association and set about improving in the prices.

In this context trade unions in the industry have also made efforts to establish relations for united actions overcoming the weakness of company-based trade unions. We can be drive, as we are respecting the policies and ideology of each trade union and promoting cooperation and common actions based on agreed demands to improve the industry.

From October 2017 the improved price per a cubic meter for ready-mixed concrete will be established. It will show a trend toward improvement in the unit price little by little. We are now promoting transition from day laborers to regular workers through dialogues with trade unions and employers.

In the raw concrete industry in Osaka, six trade unions exist. We were able to be effective drive by exercising our united and focused power. For trade unions, the number is power at any time. We will continue to utmost efforts for strengthening relations among trade unions for joint actions and for establishing fair industrial relations.