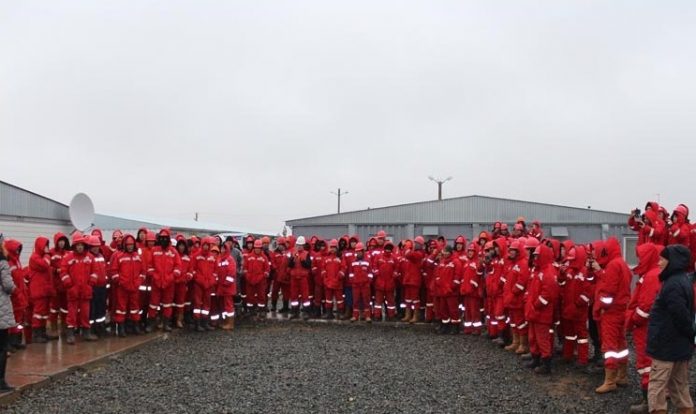 Today, Kazakhstan is facing serious problems, not only in the economic field. The crisis of internal and external policy of the state has led to irreversible consequences.

During all these years of independence, a number of outstanding issues accumulated behind the facade of publicly declared prosperity, which ultimately led to discontent and frustration of the population independently of profession and status. The amendments to the existing legislation led to a restriction of already limited rights and freedoms. These amendments were initiated by the government and supported by Parliament were easily passed despite the opinion of voters. 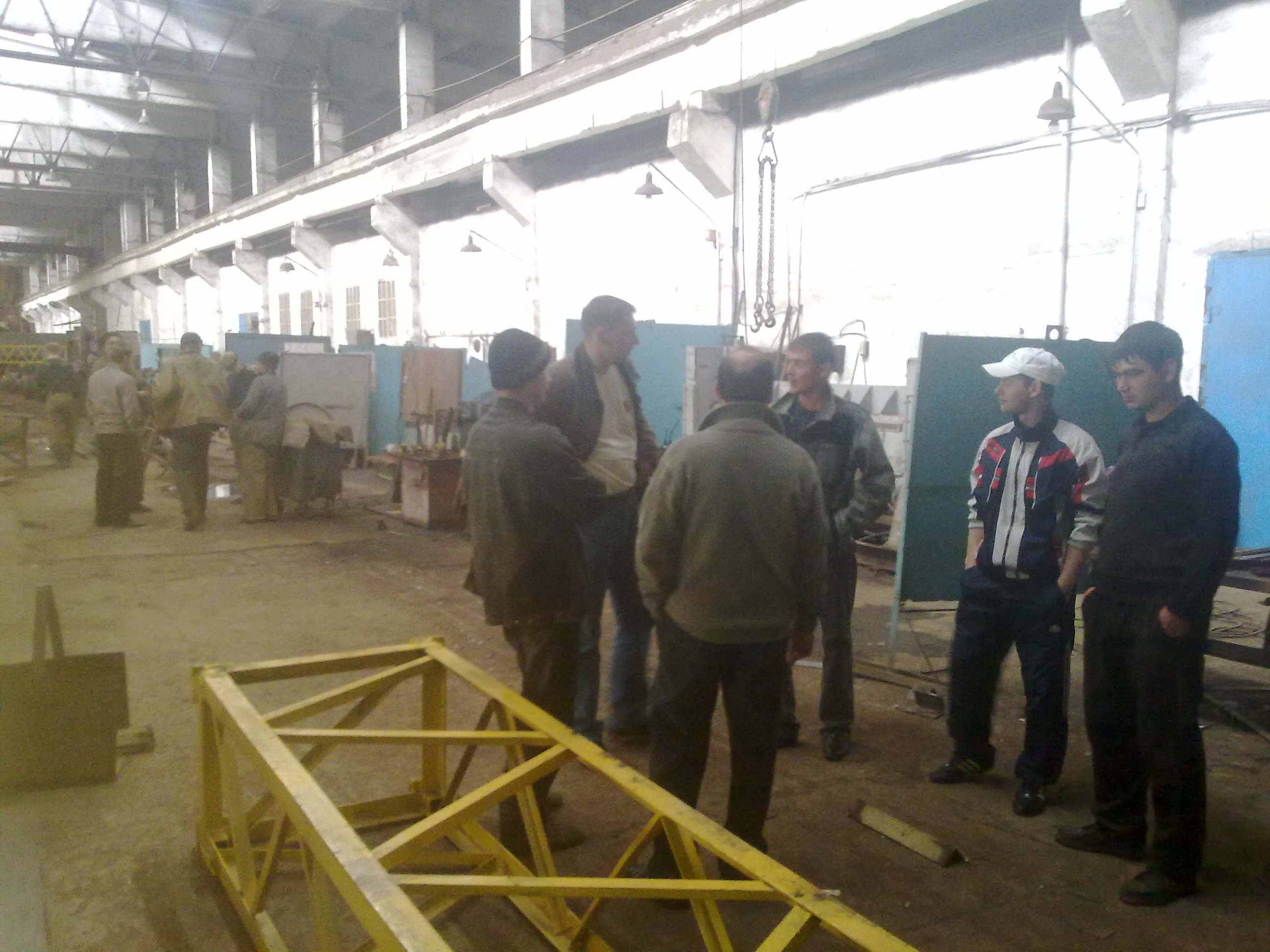 The adoption of the new Labour Code, of the Administrative Procedural Code, the Law on Trade Unions and a number of others bills, only aimed at preserving personal power, dashed all the hopes for the reconstruction of the Sate in the direction of development and democratization. There were many different opinions regarding the entry into the Eurasian Union and the people of Kazakhstan differed in their assessment of this decision. As a result we reached an outcome, which did not have the most advantageous impact on general wellbeing (devaluation of the national currency, dependence on the economic situation in the Russian Federation). The citizens of Kazakhstan – white and blue collar workers, unemployed, – were confined in the role of spectators and forced to shoulder the responsibility. The sanctions against Russia had a very painful impact on the wellbeing of the people of Kazakhstan. Considering that Kazakhstan has oil, gas, precious metal and many other natural resources, and only 17 million inhabitant, the announcement of the government regarding the crisis and the proposal to tighten the belt sounds as a mockery. 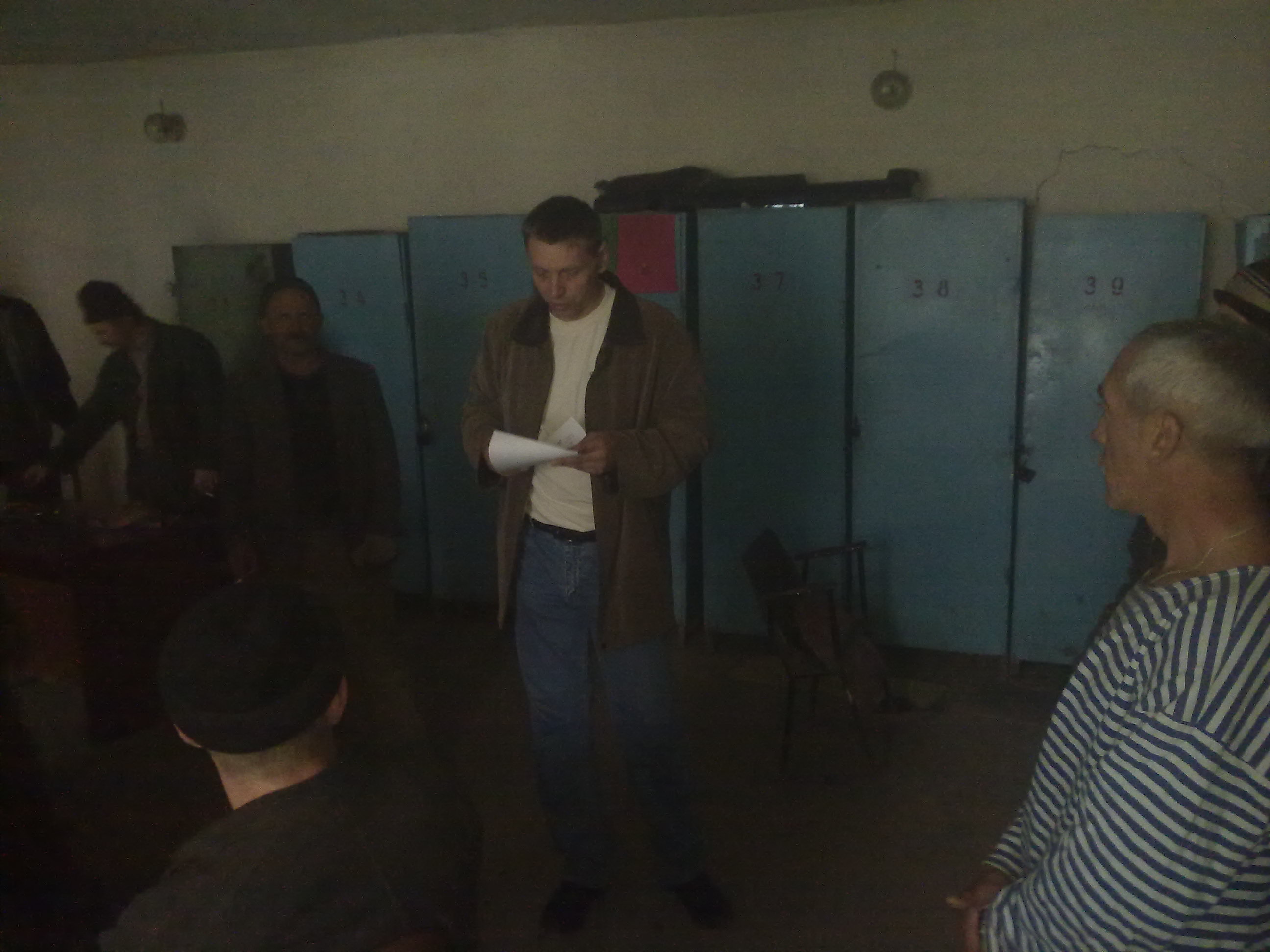 The opposition parties have been annihilated, political opponents are in exile. The trade unions are the only force that can struggle for a decent future. The trade unions operate on a class based approach. It is workers that are at this moment mostly deprived of their rights, while they represent the majority of the population.

A new labour code and the Law on Trade unions have been adopted with the aim to restrict and to control the activity of workers’ activists. The role of official unions, which exercise their domination with the help of government resources is known to everybody. There has never been and there is no trust on the side of workers towards those unions. However, because it enjoys State support and with salaries paid by workers contributions, the Trade Union Federation of Kazakhstan (FPRK) acts as a deterrent by playing on the side of the employer and government. Quite recently the FPRK was accepted as a member of the ITUC.

This reveals the nature and backstage agreement by corrupted trade unions at world level. With this decision, ITUC has shown its venal essence. It was well aware of the role and actions of FPRK, which served and continues to execute the instructions of employers and related oligarchic structures. 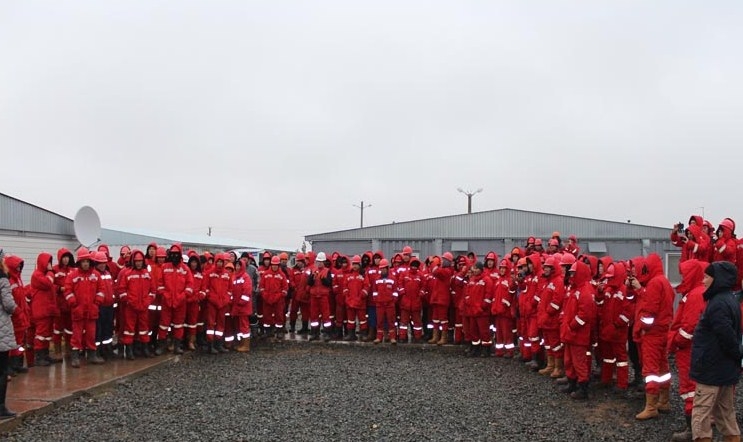 Due to the fall in oil prices Kazakhstan is currently experiencing great difficulties. The government is trying to conceal the problems, but it fails. Workers feel every day more and more the deterioration of their quality of life and well-being.

Those who dared to assume therole of leaders are immediatelysubjected tocontrol and repressioninvarying degrees. I myselfwas dismissedfor taking part inthe Brussels Conference. On my return fromBrussels,I received the dismissal letter forabsence from the workplace.

In particular I would like to mention the most troubled region “Kazakhmys” in the city of Jezkazgan. The corporation is slowly lowering its production. 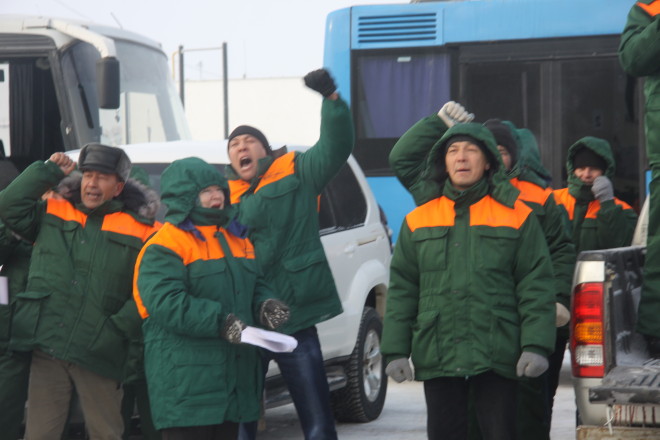 The social guarantees to be provided by the owner had to be assumed by the State in varying degrees. But each miner and metallurgist feels the deterioration of well-being. But no matter what, we will fight for our own future whatever it may cost us! We always will support and extend solidarity to our brothers anywhere in the world!

Thank you for standing on our side!