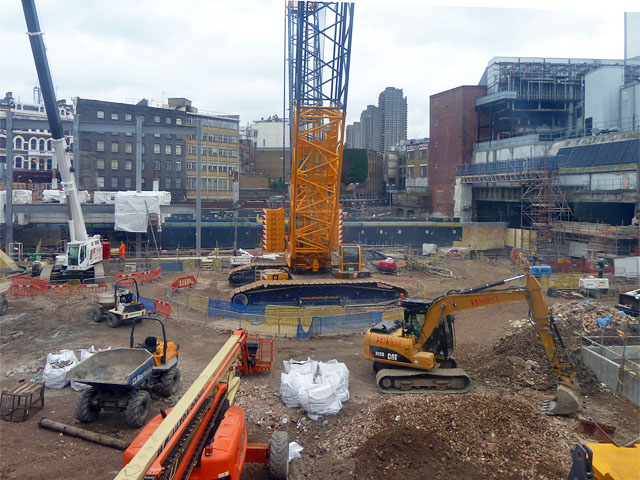 However, because of the global capitalist crisis, the construction sector is unprecedentedly shrinking. In some countries the building industry has lost up to 50 % of its volumes. So who is paying the price for this regression?

Thousands of builders and other workers in allied trades are condemned to long-term unemployment, often without even an elementary level of protection. What is more worrying is that this situation will continue in the future, with even more severe consequences for the workers.

This is exactly why we should keep underlining that what is needed is organised resistance to this attack of the capital against workers’ rights, as well as a clear definition of the necessary steps to eradicate the causes of this attack.

If this blunt attack against the workers in our industries and the attempt to place all of the burden of the crisis on the workers remains unanswered by the class-oriented organised workers’ movement, it will lead to even more tragic consequences.

As our Conference convenes, the situation for workers in the building industry and allied trades has deteriorated to a great extent. Specifically, these are the biggest problems of the sector: