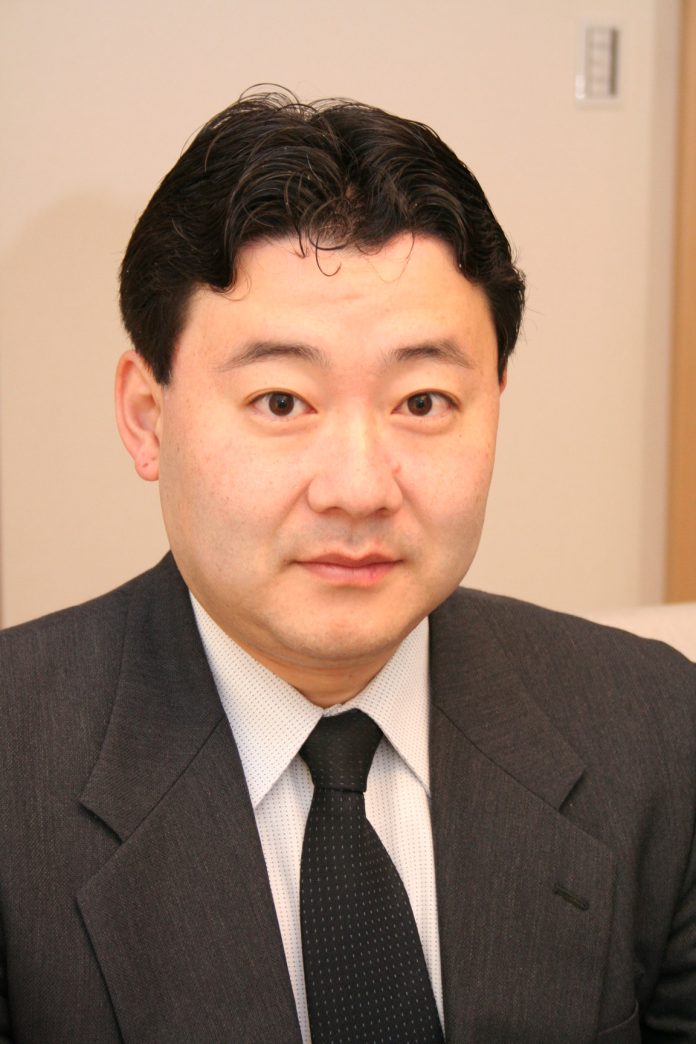 In Japan, we are now in the third wave of the pandemic. Daily new cases have been between 2000 to nearly 3000. GDP in April to June was -27.8%, which was very serious like other countries in EU, and from August to October was lower than other G7 countries. Difficulties in employment have been serious. According to the official statistics, 75,000 workers were dismissed since March, but this number is higher, because is does not count short-term employment or those who are excluded from unemployment insurance scheme. This means that the pandemic has mostly hit women, young and elderly workers who have precarious employment contracts. Also, it is sad that the number of suicides dramatically increased since October. Women’s suicide was 1.8 times higher than last year in October, while that men’s was 1.3 times bigger. The government provided a scheme to subsidy employers to pay furlough compensation for workers, but this compensation is not sufficient, and still nearly 30% of furloughed workers have not yet received the compensation, while women hardly received this compensation at all. In addition, some major companies announced early retirement package, such as All Nippon Airways (ANA), which announced to reduce 30% of its employees, and cut payment by 30 to 40% next year. Japan Travel Bureau (JTB, one of big travel agencies) announced lay-offs of some 6500 workers by early next year. Japanese workers, particularly precarious employment workers, have been suffering from the pandemic, because their rights are weaker in general.

Zenroren has struggled hard to protect employment among our members, and we have increased our efforts to outreach unorganised workers to defend their rights. We have a toll-free number for consultation and emergency calls from workers in trouble. Also, we have fought at our workplaces to defend workers’ rights, wage and employment. For instance, one of major taxi groups in Tokyo, requested its companies employees to quit “temporally” and receive unemployment benefits for March. Zenroren represents one of group companies, and we negotiated with the employer, and requested an intervention by the Ministry of Labour. Then, the CEO accepted our proposal, and kept all employees, receiving the government subsidy. We have had similar victories in other industries, where many unorganised workers have been suffering from dismissals or redundancies. Zenroren waged campaigns to demand furloughed compensation, and backed by strong public opinion, we have achieved to increase maximum payment from 8800 to 15000 yen, which was a great success. Still, the government schemes have a lot of weaknesses, so we continue to demand from the government to improve them, and create better unemployment compensation schemes, as well as subsidies for essential workers wage and particularly for the medical and healthcare sectors.

YES, greatly. Since the 80’s, we have been witnessing neoliberal economic and social policies. One clear example is the number of public community health offices across Japan, which was cut in almost half during the last 2 decades. Today these community health offices are responsible for managing COVID patients, administer PCR tests and hospitalise people in local communities. They receive a huge number of calls and inquiries from potential patients and clinics, while at the same time the number of public workers at the centres has also decreased dramatically. Some workers worked for 140 hours overtime in just a month during the pandemic. Also, the number of beds used for COVID patients and other infectious diseases was reduced to 60 – 70% across Japan in the same period.

4. Last July and more specifically on 29-30 July you held the 30th Conference of your organization; Can you tell us what were the main issues that concerned you and what decisions you have taken?

The government is still using neoliberal policies to overcome the pandemic. For example, the businesses’ federation and Prime Minister Suga promote “Society 5.0” to implement more digital platforms in many industries in public services such as education. At the same time, they gather personal information for people (medical records, tax payments, shopping records, bank accounts, any public support they are entitled to like pension, etc.) We must not allow this to continue happening, and we need to overcome the failure of neo-liberal policy and create a more decent social and economic policy, all the while trying to organize more workers in Zenroren.

5. In Cyprus and the rest of the world, it is considered that, due to the fact that Japan is one of the richest countries in the world and the most technologically advanced, this is reflected in the life of the Japanese. Is that the way it is?

We think it is not true. Due to the capital and the government’s poor policy in the last 2 to 3 decades, technological advancements in Japan have slowed down greatly. Japan has lost its advantage in several sectors of technology, like semi-conductors, TVs and other electronic appliances. It was surprising for us that during emergency declaration (which is like a lock-down but not legally compulsory) most Japanese public schools could not provide online class due to poor equipment at schools, while they also did not have any budget for providing tablets or PCs to their students. This comes as a sharp difference to the Republic of Korea, where schools swiftly shifted to remote teaching, while they use advanced technology to control the infection. It is a shame that the central and local governments only “ask” people to wash their hands, wear masks, not go to restaurants or to any large gatherings.

Zenroren appreciates PEO and working class in Cyprus for supporting the cause to abolish nuclear weapons. Yes, we have a strong interest in nuclear disarmament, disarmament in general and abolishing military alliances, as well as in a more just and greener economy and society. As you may know, the UN Treaty to prohibit Nuclear Weapons was adopted in July 2017, and it will be put into force on January 22, 2021 next year, after being ratified by 51 countries. Unfortunately countries in military alliance such as NATO, as well as Cyprus and Japan, are not parties to the Treaty. We wish to further development our solidarity for abolishing nuclear weapons and military alliances and to realize a more just and peaceful world without nuclear weapons. Our demand is the abolition of all nuclear power plants, particularly after the Fukushima nuclear accidents in 2011. The climate crisis is also a very strong concern in Japan, since we have more natural disasters such as heavy rain, typhoons and storms in summertime, which we believe is due to global warming. We are closely working with environmental NGOs and victims associations of air/water pollution and other bad business behaviours, and demand the government and big businesses to implement greener policies in production.

We cannot meet each other under this pandemic, but we need a much stronger international solidarity, since the global capital is still strong and is attacking the working class and democracy across the globe. They are waging a global attack against us, so we need international solidarity among the working class. We do know that the workers of Cyprus are engaged in a great initiative for the settlement of its division issue by bridging differences and organizing exchanges beyond “borders”. We highly appreciate your initiative, and hope to continue to strengthen friendship and solidarity within the working class of our countries.