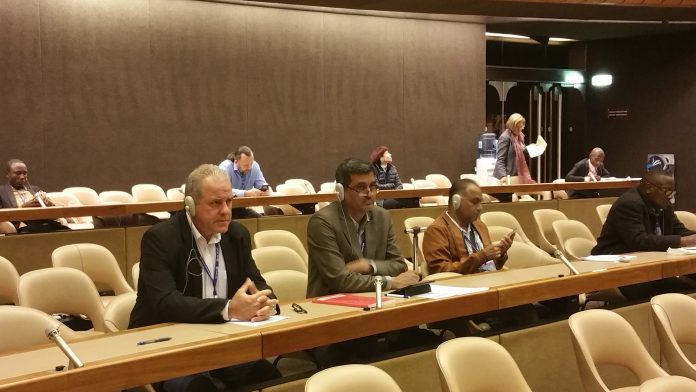 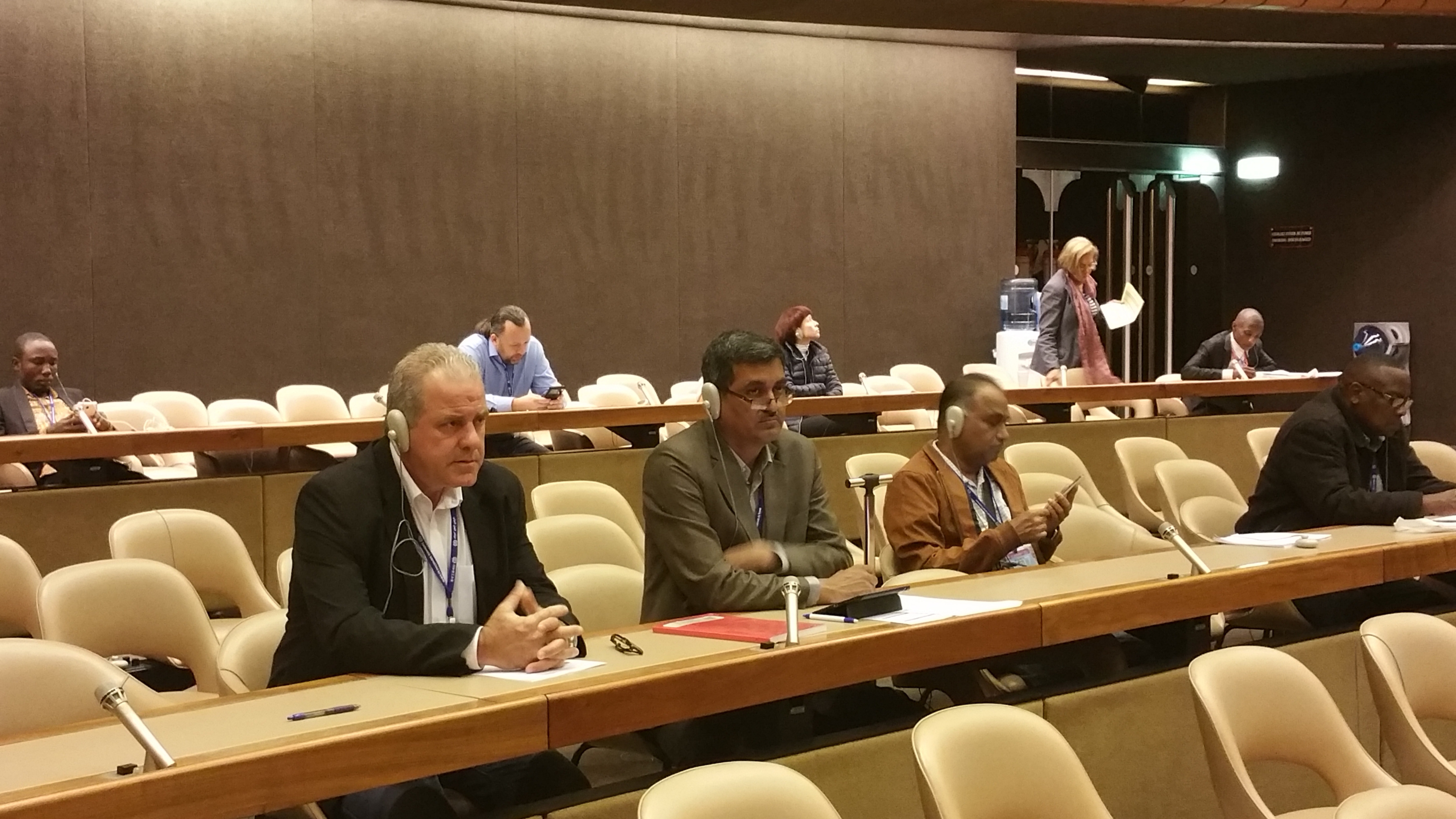 The Trades Union International of Workers in the Building, Wood, Building Materials and Allied Industries UITBB, an International Trade Union organization in the building industry with millions of members around the world, would like to put forward the following, pertaining to the topic of discussion:

Both internal and external migration is not the choice of the migrants themselves, because no one wants to leave their birthplace with which its life is connected.

On the contrary, the migrant worker is forced to migrate due to lack of choice, because of the imperialist wars, poverty and bad conditions which the capitalist economic system itself creates.

How then can we work together to deal with the migration of workers and create employment conditions that are not different than what the Labour Legislation of the country of destination and its prevalent National Collective Agreement dictate?

The various Governments must be involved more actively and, instead of hunting down migrant workers as being so-called “illegal”, they should do the following:

– Provide all migrants with the necessary documentation and make sure so that there are no gaps that the employers can take advantage of, in order to ensure on the one hand cheap labour and on the other hand to use migrant workers as a leverage to decrease the salaries and benefits of the local workers.

– To support the effort of the Trade Unions for strengthening Collective Agreements in their sectors with legislative support, and by imposing strict penalties to employers who break the law and unfairly treat migrant workers, as a preventive measure.

– To introduce by law a Professional Qualifications Standard as a condition for employment, especially in the large, open sectors (like construction) and introduce special programs which will help workers to achieve this Standard, so that they will be in a better position to demand their rights. Towards that goal, the Trade Unions should also be involved, so that the migrant workers can have the chance for a first acquaintance with the Trade Union movement.

– The phenomenon of undeclared work, which constitutes a major problem in many countries of the world, and especially affects migrant workers, should be dealt with mush more decisively, with better Labour Legislation featuring much harsher, more preventive penalties for those employers who are breaking the law. This will help migrant workers because they will feel as legal units of the social nexus of the country of destination, and will be more decisive in asserting their rights.

– To establish specialized language learning programs, as well as programs which will respectfully deal with the traditions of the migrant workers. This will help them socially integrate more easily in the societies of the countries of destination.

– To take measure and combat the phenomena of racism and nationalism which mainly affect migrant workers and serve the interests of the employers.

These are just some thoughts which, if adopted, will contribute not only in the improvement of the position of the migrant workers, but of all the workers in the world.

However, we can only effectively deal with the negative consequences of migration if we fight the root of the problem, for the eradication of capitalist exploitation, inequalities and poverty and the termination of imperialist wars and conflicts.