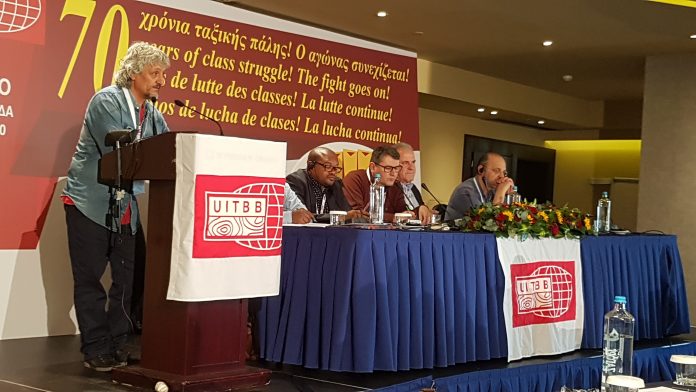 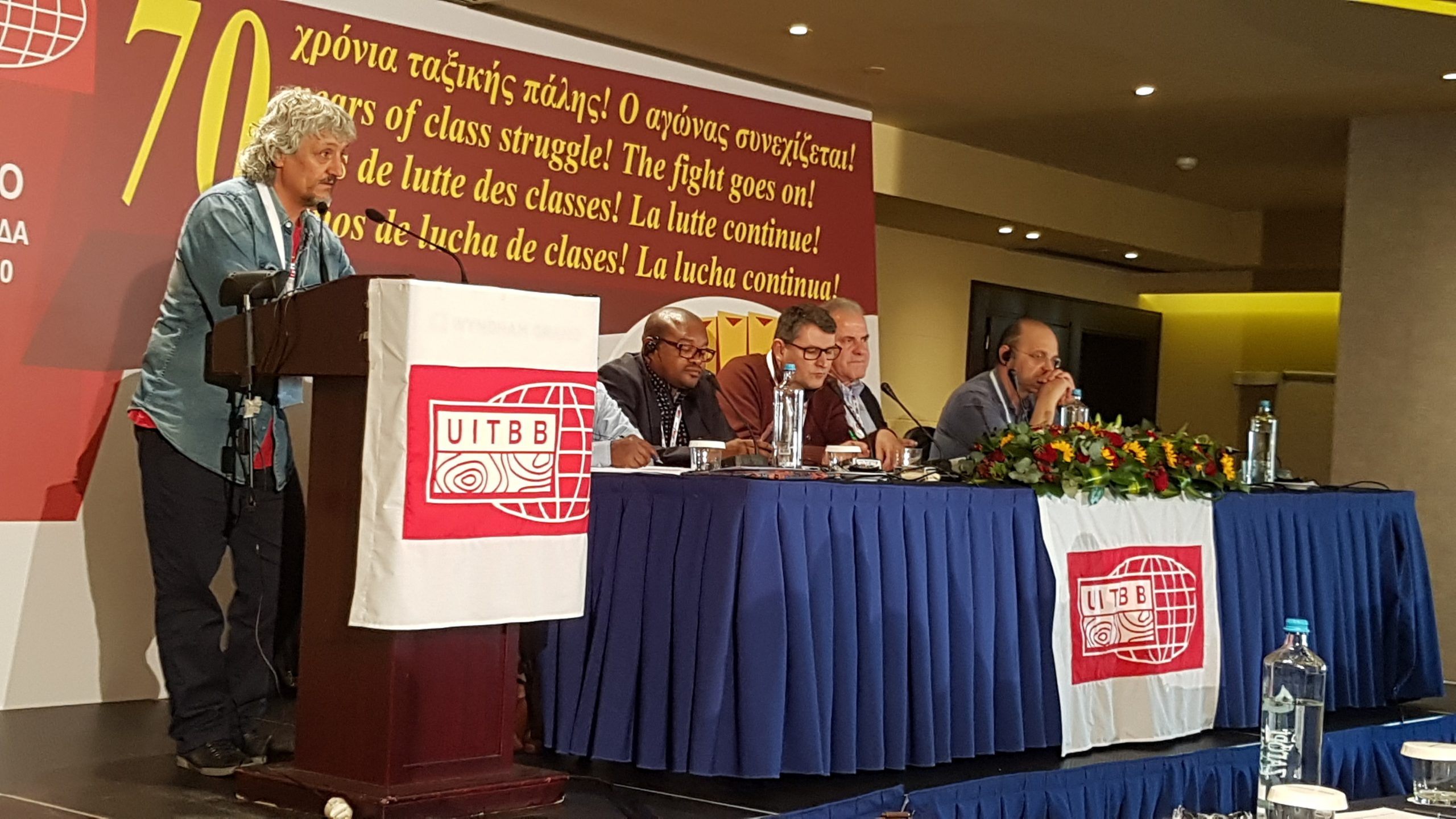 At this point in time, in Uruguay, just like everywhere else in the whole of Latin America, we find ourselves confronted with an overly complex scenario due to the COVID-19 (Coronavirus) pandemic and health emergency.

This situation has provoked the collapse of many active sectors of the country’s economy. Its consequences have been marked by further unemployment and growing precariousness of labour.

The restrictions which restrain us from organising street demonstrations have generated a fertile terrain for the right-wingers where they can further implement their neoliberal policies. This had been particularly obvious in countries like Chile, Ecuador, Bolivia and Brazil, the peoples of which were obtaining advances based on huge demonstrations to defend democracy and to fight the socioeconomic cuts.

In Uruguay, following an electoral defeat for the Left, which was a hard blow to the entire popular movement, a right-wing government was installed.

This government’s objective, not different from all right-wing governments, is first and foremost to implement a brutal settling of scores with the workers and the entire people by trying to trim the achievements obtained during the latest 15 years; and to impose new social cuts and salary reductions. To this end, they count on two or three elements: firstly, there are the large mass media outlets, also there is the judicialization of politics, and the unbridled campaign to discredit the trade union movement and the social organisations.

Today, having a Parliament majority, they are using a fast procedure to vote an Urgent Consideration Law, which contains more than 500 articles. Its purpose is to criminalize protests, to implement privatisations of public companies, to give priority to repression and to attack the right to strike.

Clearly the pandemic framework ideally facilitates the implementation of this type of policies, in view of the obstacles to bring the masses presence onto the streets. In all cases, we, the workers, have found our modalities to stage demonstrations.

As you know, last February we held the 17th Congress of our union SUNCA, with the participation of more than 1.800 delegates representing the entire country. At that Congress we analysed the situation and decided that we shall not allow, without a fight, any type of cuts of our rights. This year, most wage agreements were expiring, including the collective agreement in the building sector with the underlying uncertainty concerning the kind of proposals the government would put forward in face of a new round of collective bargaining.

SUNCA decided to start mobilisations and struggles to defend the Law on Collective Bargaining. SUNCA also resolved not to sign any wage agreement which would not contain a formula allowing the preservation of salaries and working conditions. The government’s and the Employers Chambers’ proposal consisted in refusing to convene the negotiations and suspending all types of wage adjustments; this clearly represented a loss of purchasing power, a harsh wage reduction.

SUNCA approved an action plan for the entire month of May. As a first measure, in May and jointly with the Central Trade Union organisation, we organized a caravan with the participation of hundreds of thousands of Uruguayan women and men across the entire country. This was followed by a series of activities within the framework of our Anniversary, among them, as an illustration, a plenary gathering in front of our headquarters, with the participation of more than 500 delegates from working sites in the capital city, Montevideo.

Faced with the impossible task of organizing demonstrations with large participation of workers, as an alternative we resorted to hold hundreds of demonstrations by zones, departments, etc., taking care of precautions due to the health emergency, assemblies were held respecting social distancing, use of facial masks, alcoholic gels and other equipment.

On June 4, we staged a strong demonstration in all provinces of the country; and a special one in front of the Ministry of Labour, demanding to be convened to a Collective Bargaining table.

Within the context of demonstrations and mobilizations which are part of the struggle, we decided to carry on with our national elections, which were convened for the period 16 to 19 June. Hundreds of ballot boxes circulated during those days within all working sites, from North to South, East to West. Also, at trade union headquarters, fixed voting stations were installed for unemployed workers, so that they could also exert their right to elect their representatives.

With great joy and sense of responsibility, almost 25.000 workers replenished the ballot boxes as a show of support to their trade union, thus projecting a clear signal to the Employers Chambers and to the Government that the building workers reaffirm that SUNCA is the tool that represents them.

Therefore, today our trade union line has the duty to take up the responsibility of providing leadership to our professional union for a new mandate.

Also, in June, we have staged surprise and distortive strikes in all working sites. This set of actions has led to a first objective, i.e., that the government decided to step back and to convene the Collective Bargaining negotiations. Such negotiations start on 6 July this year.

By these means we were able to reinforce one of the most important gains of the last 15 years, i.e., the Law on Collective Bargaining. Now we are approaching the second objective, which implies, on the one hand, a Collective Agreement that contains a wage formula to ensure that there is no wage loss and, on the other hand, adding components which improve the working conditions. These negotiations shall begin amidst concrete actions, among them a General Assembly, on 15 July, with the participation of 20 thousand workers. Such an event will take place at a public square where all precautions related to the health emergency will be observed (social distancing, face masks, alcoholic gel, etc.).

As always, our methodology is to negotiate at the level of the respective institutions, but also mobilized in the streets.

We look forward to overcoming the difficulties posed by the pandemic so that we are again able to implement activities in coordination with trade unions and organizations from Latin America and other world regions. It is necessary that our UITBB and FLEMACON be able to position themselves in an offensive line in the context of the capitalism crisis and of its brutal settling of scores with the peoples.