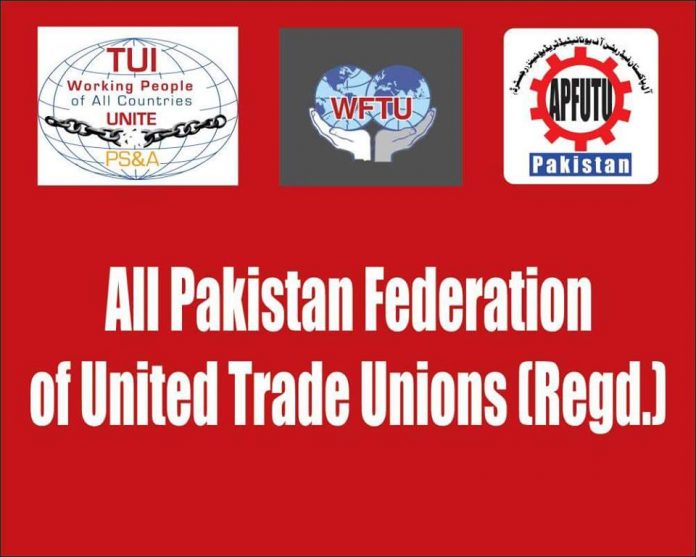 Despite the many definitions, one thing is certain; poverty is a complex societal issue. No matter how poverty is defined, it can be agreed that it is an issue that requires everyone`s attention. It is important that all members of our society should work together to provide the opportunities to the poor classes of all societies.

One of the most famous countries currently facing the problem of poverty is the Central African Republican, despite being rich in diamonds, which are sold on the black market. Another important reason for the country’s poverty is that they are facing corruption. Congo is also among the poorest countries in the world, with its ongoing military conflicts which make things worse. Politically unrest Burundi and climate-changing Niger are also on the list of the poorest countries. Malawi is poor due to its corruption. Gambia , Liberia, Zimbabwe, Madagascar, Ethiopia, Guinea, Sierra Leone, Togo, Afghanistan, Angola, Bangladesh, Benin, Bhutan, Burkina Faso, Cape Verde, Chard, Comoros, Djibouti, Eritrea, Guinea-Bissau, Haiti, Kiribati, Laos, Lesotho, Liberia, Maldives, Mali, Mauritania, Mozambique, Myanmar, Nepal, Rwanda, Samoa and Principe, Senegal, Solomon Islands, Iceland, Somalia, East Timor, Tuvalu, Uganda, Tanzania, Vanuatu, Yemen, and Zambia are also on the list of the poorest countries in the world.

We can quote many reasons for poverty. The International Food Policy Research Institute published a brief note on a collection of extensive studies that analyzed the causes of poverty, analyzing household data and reviewing empirical research in twenty countries. They found that some of the major causes of poverty included the inability of poor household to invest in property and education and limited access to credit; in some cases these instances produce more poverty via inherited poverty. The systematic exclusion of ethnic minorities, scheduled castes, tribes, women and people with disabilities and health issues from having access to institutions and the market, heightened poverty.

War, political violence and organized crime may also be considered as primary causes of poverty. Young people are joining gangs and rebel groups due to unemployment. Extreme weather conditions may also be a cause of poverty in many countries. Moreover, when natural disasters do not gain media attention, raising money becomes more difficult. This is made worse when governments spend money in the capitals instead of investing in poor areas which need it the most. The cause of poverty also includes changing trends in a country’s economy, lack of education and high divorce rates which causes a “feminization” of poverty. Epidemic diseases such as HIV and malaria also cause poverty.

One of the major causes and effects of poverty is unemployment. Unemployment causes families to live in unsanitary conditions. If the parents are unemployed, this can affect the way in which children are brought up and the kind of education they receive. Inequality and injustice are also reasons of poverty. Prejudices and discriminations often become factors in cases of unequal treatment. So-called aristocrats feel that poor people are inferior to them because they have less. Such people also think that poor people have no right to live their lives according to their wishes. They have no right to knowledge. Thus, these are some problems which are prohibiting us to fight poverty.

In our society, poverty is a curse which is transforming generation after generation. As Pakistan is a developing country, there are many areas which are still totally backward. People have no awareness about anything. The males’ behavior causes their families to suffer as they have no proper food to eat, nor adequate clothing wear, while they may not even have proper shelter to save themselves from the hardships of weather.

However, we may also have many solutions on how to subdue poverty. We know that there are 1.2 billion people living in extreme poverty and as global citizens, everyone is responsible to perform his or her role to remove this element from society. Government institutes should continue their support for the poor people so that they may stand on their own feet. Ending poverty is not just about people`s income but also their access to things like water, health, education, housing and security as well. The governments of developing countries must honor their commitments with action through national poverty-reduction plans. The governments must work with partners across different sectors including business, private, sector institution, donors, aid agencies, public departments and ministries.

Everyone can play a vital role in ending poverty. We should get involved and ask governments and international institutions to transform commitments into action today. Creating jobs is also a great way to reduce poverty. Because when people have jobs, they have income, and when people have income they can more easily get themselves out of poverty, following the UN mandate that says that: “Unemployment and underemployment lies at the core of poverty”