The story of a crime against workers, national production, and the country’s economy

First, against our will, they imposed a collective redundancy in 2013 under the pretext of guaranteeing the company’s future. Then they froze wages for three years and pledged to implement a plan that guaranteed work on the lines and the production of automotive glass in Portugal.

Now, with the excuse of the Covid-19 pandemic and the situation of Autoeuropa (which had its “third best year ever” in 2020), they reported that, despite the cut in rights and the reduction in personnel costs, the factory was not competitive enough. 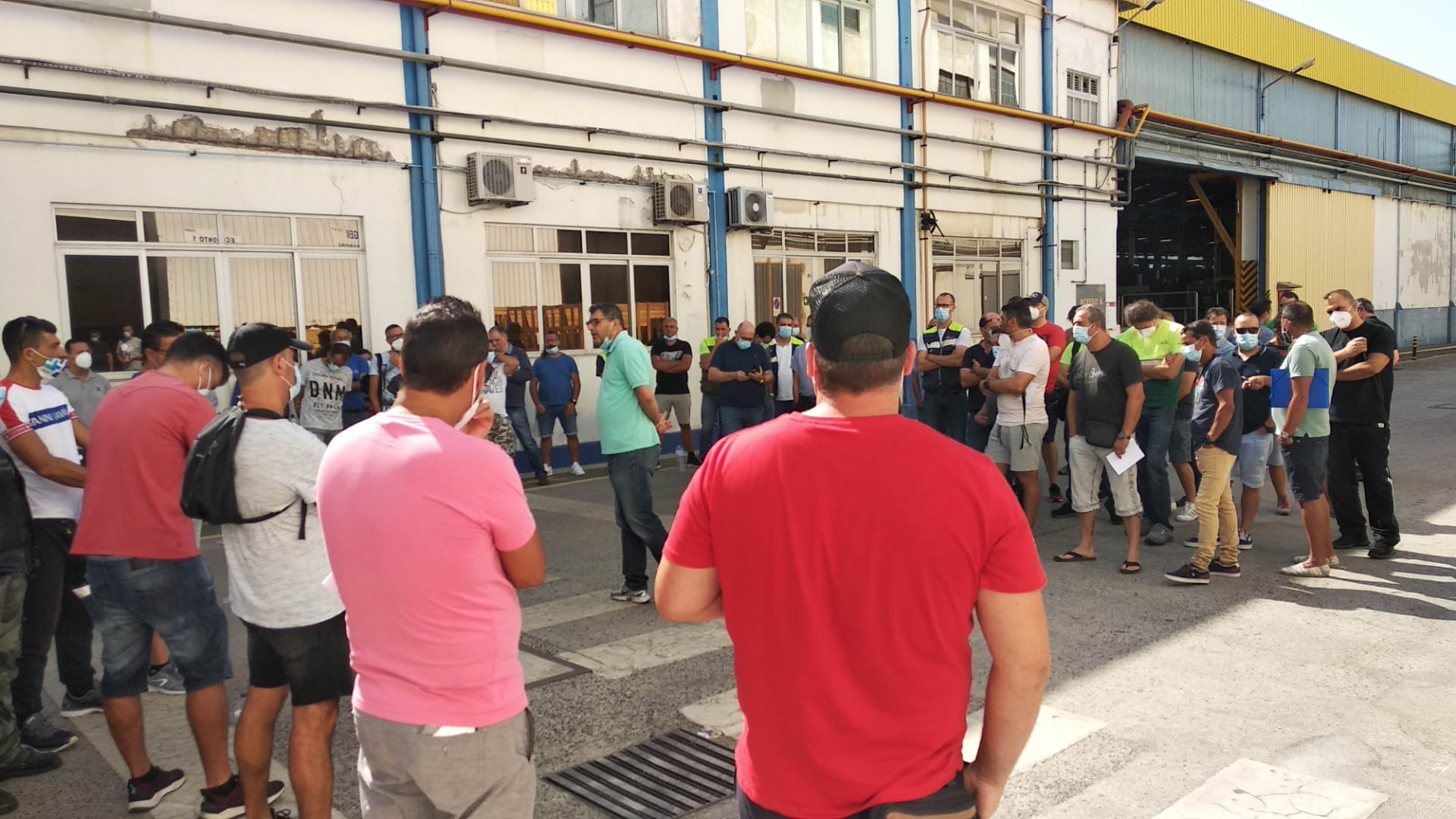 THE STRENGTH OF REASON IS THE REASON OF OUR FIGHT!

After all, the strategic plan that they announced before was a hoax, because not only did it not increase production, but it also now intends to annihilate and fire all workers.

Objectively they want to transform the Santa Iria da Azóia factory into a warehouse, dispensing with highly qualified professionals in the production of automotive glass and harming the regional and national economy.

In other words, the surplus value of production remains for others, the profits for shareholders and the economic and social losses for us.

And then they come, hypocritically, to praise the workers at the very moment they are trying to send them out of work. There is respect for those who work and have contributed over the years to the affirmation of the quality of car glass production in Portugal and abroad. This is a fight to defend our jobs and the interests of our country.

The Federation and the Union consider this dismissal inadmissible, which is why they demand Government intervention in order to prevent this attack against workers and their families, national production, and the country’s economy.

In this regard, we express our firmest opposition to the announced intention of Saint-Gobain Sekurit Portugal to close the production of automotive glass in Portugal, and we will therefore hold plenary sessions with workers to decide the measures to be taken and request meetings, namely, with the Minister of Economy and the Minister of Labour.

THE STRENGTH OF REASON IS THE REASON OF OUR FIGHT!