We live in an extraordinary situation, in which we realize that employers are trying to take advantage of this pandemic crisis, sucking public financial support. Those who always speak out against state intervention are now the first to claim aid (they even wanted free money);
The situation, especially in big companies and multinationals, is being used to reduce workers’ income, while other small companies have been forced to continue working so as not to close their doors for good.

Many companies in Portugal closed their activity under the simplified lay-off law, in which workers were paid two-thirds of their salary (paid 30% by the companies and 70% by the Social Security). We in Portugal are already going through a third period of national emergency (which will end on the 2nd of May), which requires the compulsory confinement of the population in their homes, only with permission to go out to work, buy food and medicines.

With this situation, employers believed that they could make a “law of the jungle” in labor relations, and our trade union intervention aimed at defending the workers’ rights at different levels, such as in opposition to lay-off requests when they were not justified, as in the case of Rauschert, repelling intentions of withdrawing rights and imposing forced vacations, acting to ensure OSH conditions for workers who continued to work, making complaints for national labor inspection, etc. 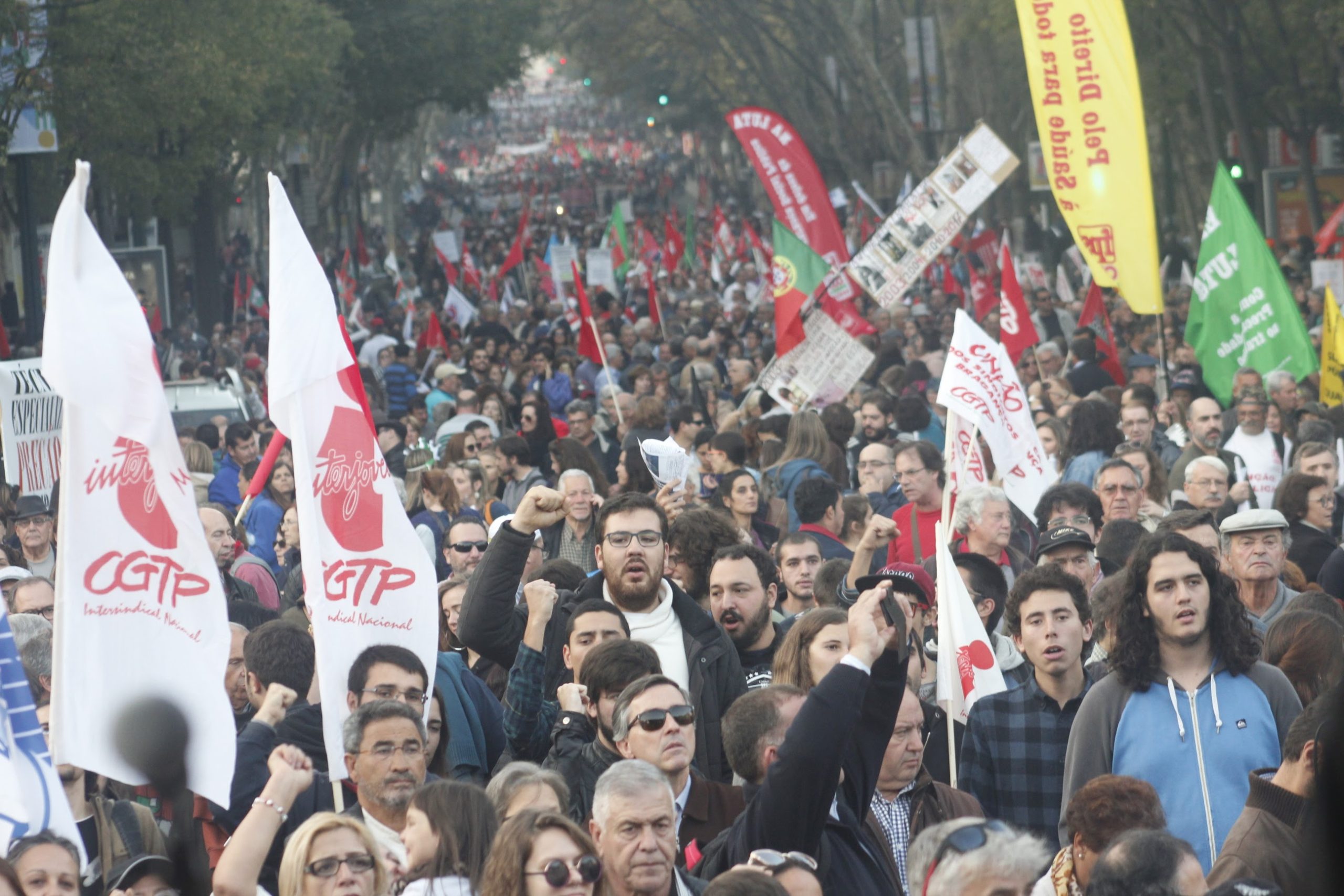 We have already noticed that most of the support goes to companies, while the weight of the crisis is shouldered by the workers, as evidenced by the increasing unemployment and some situations of wages not being paid. This new reality caused by the pandemic of COVID-19, makes us reflect on the need to act for the construction of a new society, more just, without exploited or exploiters, and it is for this objective that FEVICCOM and UITBB will continue to fight.

In Portugal, we are organizing two celebrations for the next few days, the 46th anniversary of our Revolution’s Day and the international workers day, 1 May.