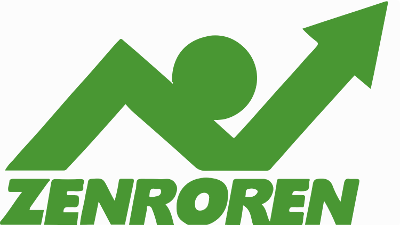 International Campaign in Solidarity and Relief of the Palestinian People