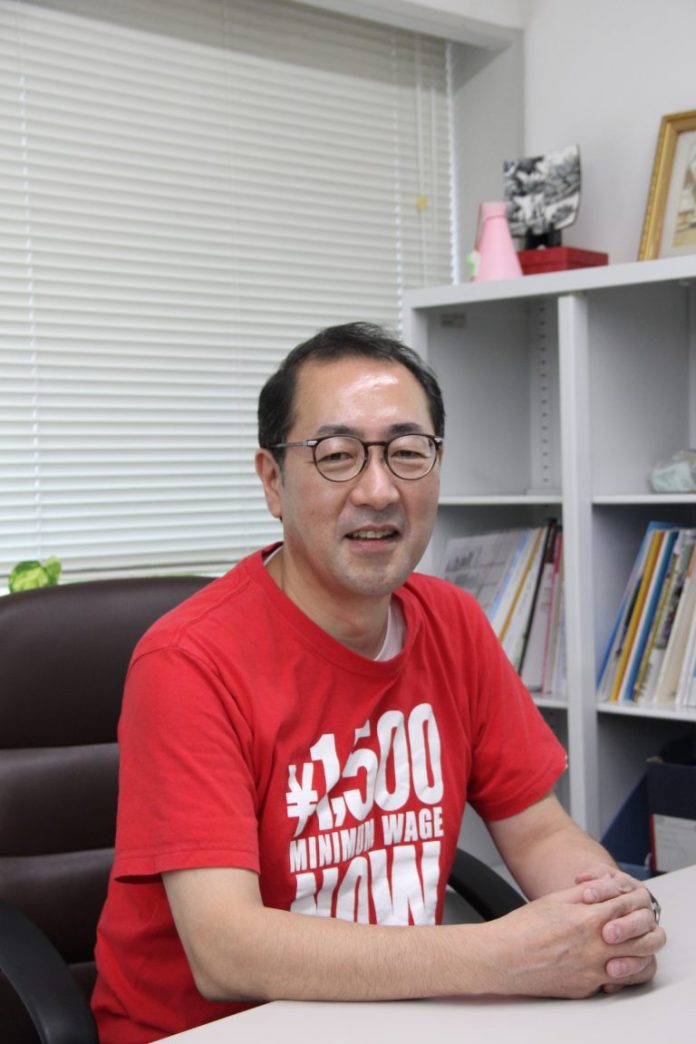 Prime Minister Kishida Fumio’s Cabinet on December 16 approved the revision of the “national Security strategy” and two other security-related documents.

In the documents the government calls for Japan to acquire the capability to strike enemy bases and procure US-made Tomahawk long-range cruise missiles. It also calls for the total of 43 trillion yen (about 310 billion dollars) to be allocated to the defense budget over the next five years. The National Confederation of Trade Unions (Zenroren) protests the Cabinet decision with indignation and demands its immediate withdrawal. 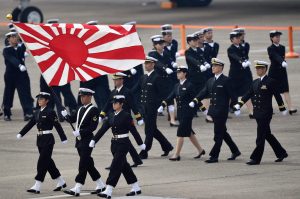 The Kishida Cabinet has already proposed about 43 trillion yen to be spent for defense buildup over the period of FY 2023-2027, doubling the military budget by boosting the military spending to two percent of GDP while acquiring the ability to attack enemy bases. The government is pushing ahead with these plans only by Cabinet decisions and without parliamentary discussions. This arms buildup policy would make Japan the world’s third largest military power after the US and China in terms of military budget. The possession of the capability to strike enemy bases is intolerable as it runs counter to the Constitution of Japan’s prohibition of “the threat or use of force as means of settling international disputes” (Article 9). Under the present security laws that allow Japan to exercise a right of collective self-defense, Japan could be forced to assist other countries’ wars on the pretext of using the right of collective self-defense.

Military buildup will shift a heavy burden onto people’s living conditions. All areas of people’s lives are linked to “national defense.” For example, budgets related to the building of infrastructure like airports and seaports, and to research and development of scientific technologies will be incorporated to the Defense Ministry budget. The savings of independent administrative agencies like the National Hospital Organization (NHO) and the Japan Community Healthcare Organization (JCHO) are asked to return to the national coffers about 150 billion (about 1.1 billion dollars) yen as soon as possible so that it will be used for national defense. The government is also considering extending about 20 more years the additional income tax imposed to help in the rebuilding of areas hit by a massive 2011 earthquake and tsunami in northeastern Japan. The government is betraying the promise it made to the people by funneling the funds to military spending. We totally reject these plans.

Since its founding in 1989, Zenroren has opposed to arms buildup and demanded the improvement of social security programs while consistently opposing the revision of the Constitution of Japan. The Cabinet decision to revise the three security-related documents is tantamount to a move to the de facto adverse revision of the Constitution. It runs counter to the demands of the workers and the people in general.

Zenroren strongly demands that the Japanese government retract the Cabinet decision of the three security-related documents and work to materialize policies to allow workers and people to live peaceful lives under politics that abide by the Constitution. It demands that the Kishida Government step down. It will help people raise the call from all over the country for policies for better livelihoods and not for arms buildup. It works to develop a major movement to win political change to defend peace and livelihoods.