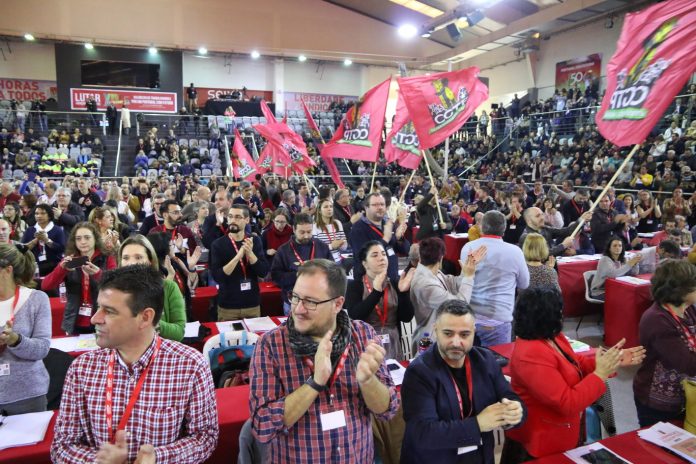 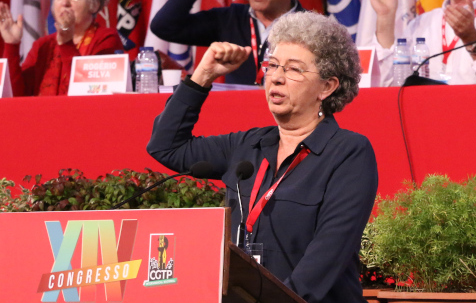 Arménio Carlos made his farewell speech criticizing the European Union and highlighted the decisive role of CGTP-IN in removing the right-wing governance. 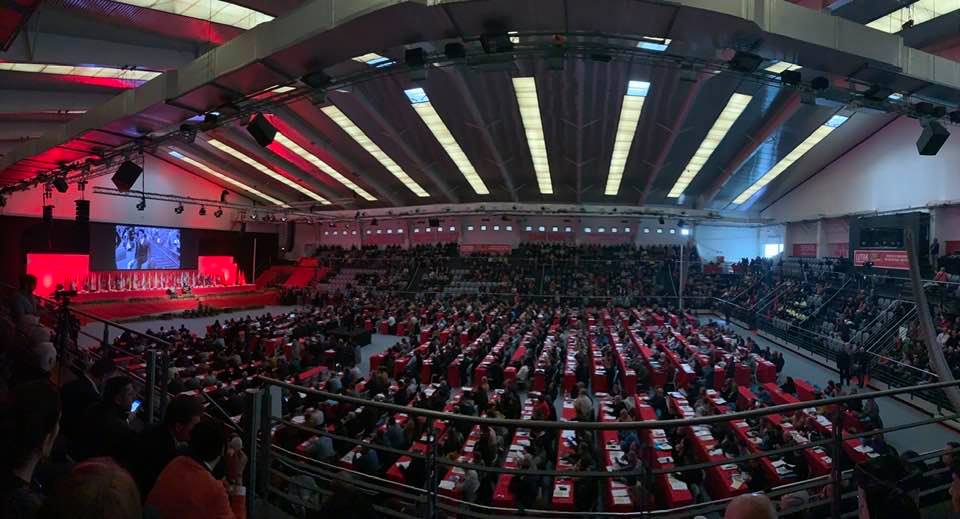 At the XIV CGTP-IN Congress, several international Trade Union organizations were present, where we highlight the intervention of George Mavrikos, General Secretary of the WFTU. 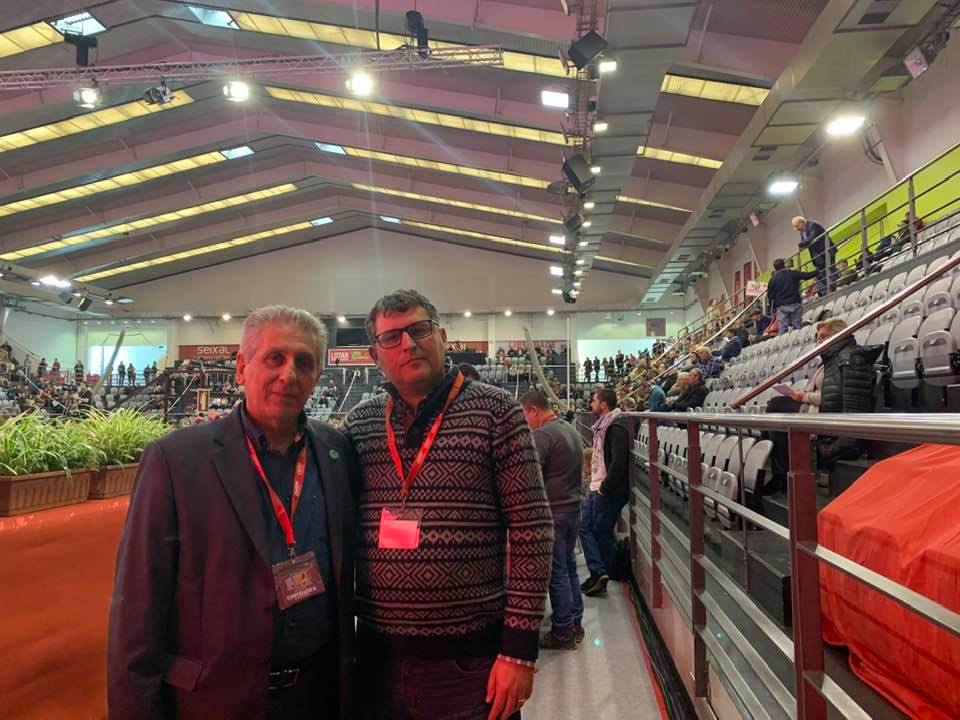 FEVICCOM participated jointly with the Trade Unions representing our sectors of activity, making an intervention by comrade Maria Etelvina Rosa. 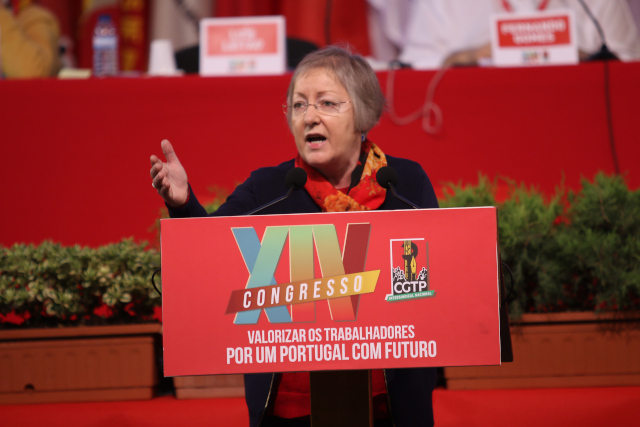 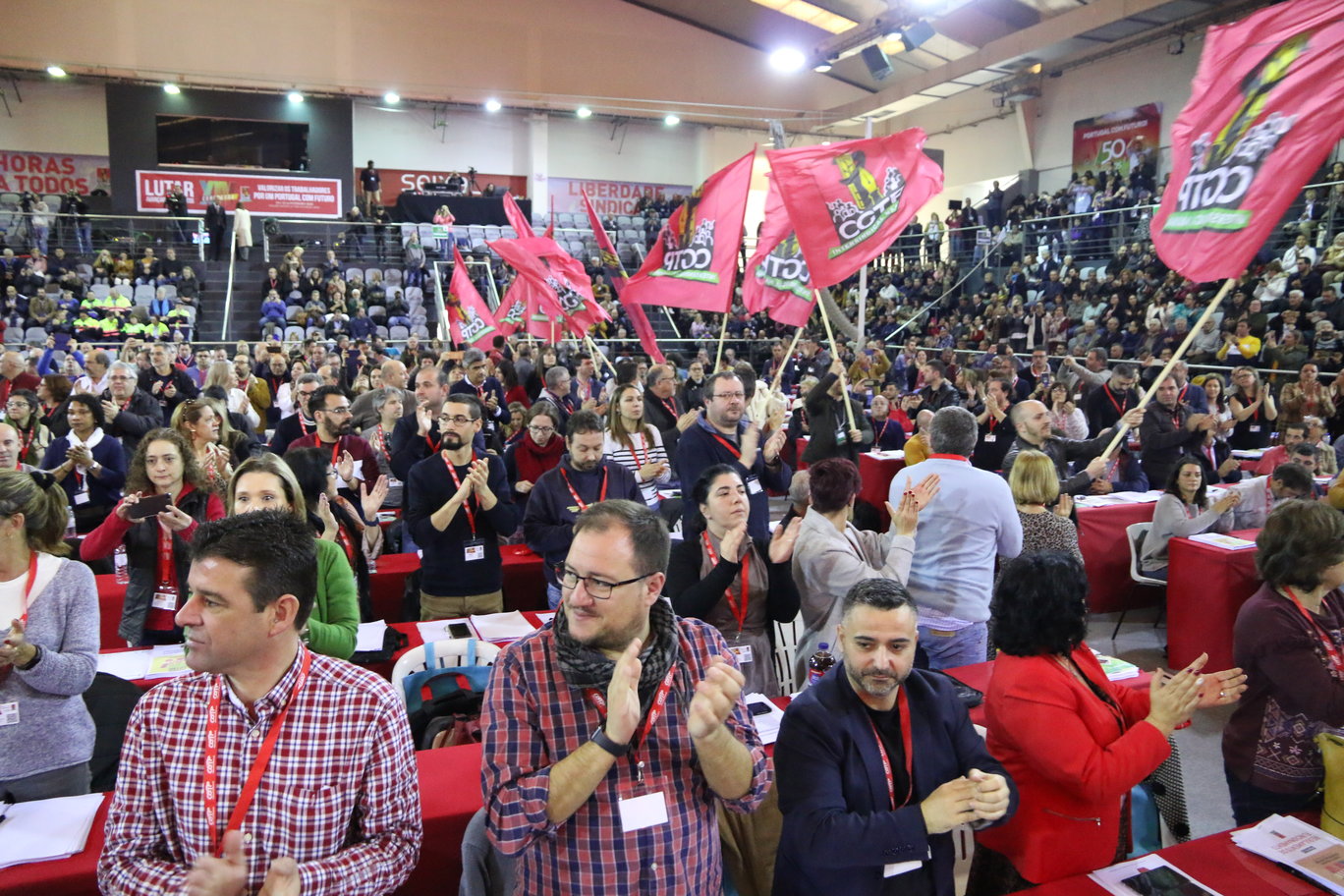 This is the first time that a woman is going to run the largest Central Trade Union of the country and said that the priorities will be the same as always: the incessant defense of the workers’ rights.