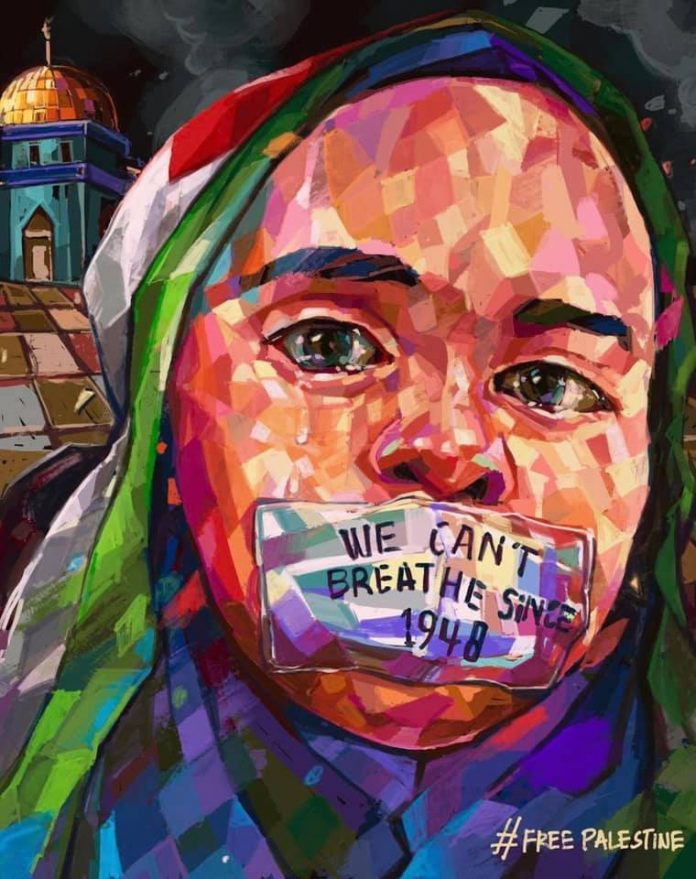 PUT A STOP TO THE ISRAELI RAIDS IN PALESTINE!

Just a few days ago, Palestinians commemorated Nakba Day, the killing of 15.000 Palestinians on May 15, 1948 and the displacement of 750.000 others by the state of Israel. This year, the Palestinians are facing yet another Nakba Day, following the attacks against Palestinians at Al-Aqsa Mosque and the efforts to displace Palestinian families from their houses in East Jerusalem. 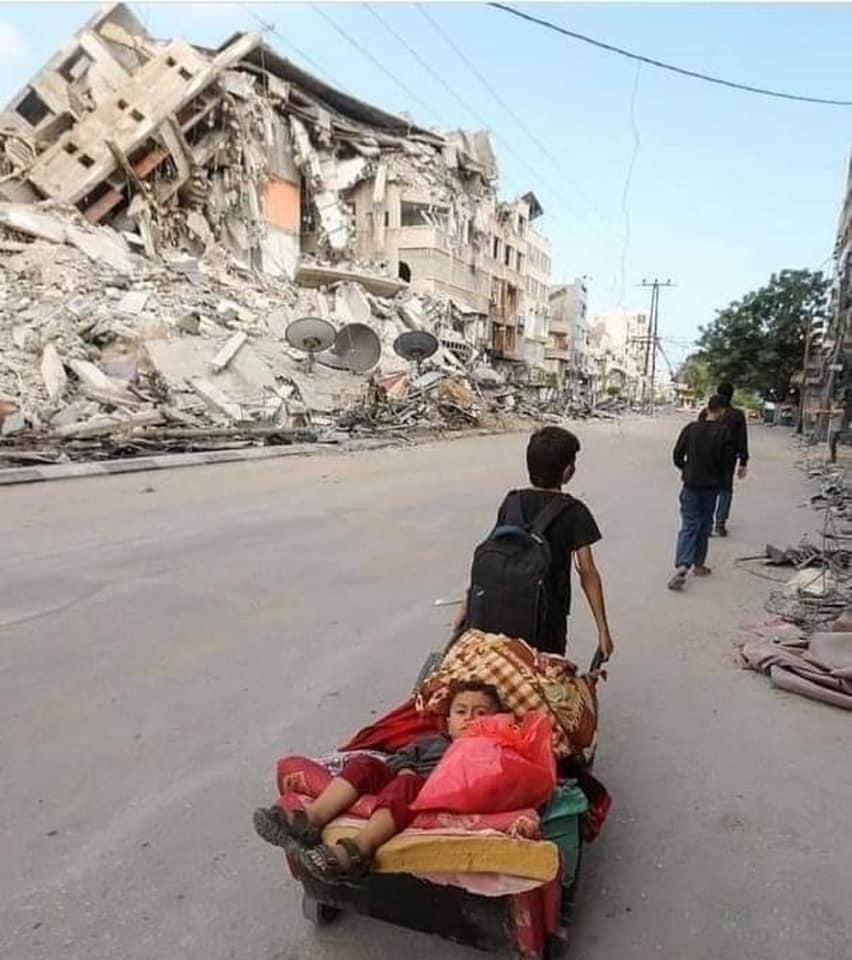 I would like to express, on behalf of the Trade Unions International of Workers of the Building, Wood and Building Materials Industries (UITBB) and its organisations around the world, my utmost grief for the deaths of civilians in Palestine at the hands of the Israeli military. Unfortunately, the latest toll is 192 Palestinians dead, including 58 children and 34 women in just a week of hostilities. 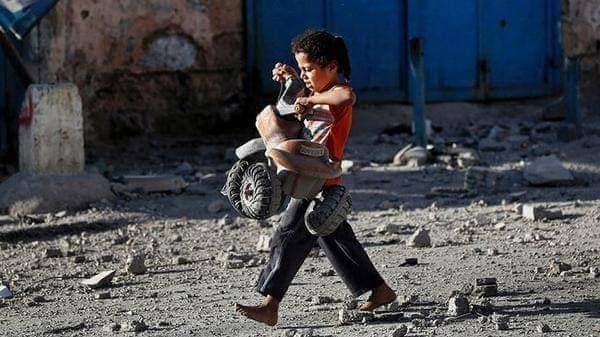 Let me repeat that UITBB strongly supports the right of the Palestinians to live in peace in their homeland, with East Jerusalem as their capital. We condemn the Israeli strikes and the killing of innocent civilians and we demand that all Israeli settlements be demolished now.

We wholeheartedly condemn Israeli barbarism and EU and US and NATO hypocrisy who speak of Israel’s “right to defend itself”, thus equalizing the perpetrators with the victims.

We salute WFTU’s initiative to launch an International Campaign of support to the People of Palestine by the world´s working class, and we promise that we will do everything in our power to help this just cause. 158 delegeates from around the world participated in WFTU’s online meeting, showing their strong support for the Palestinian cause.

We will call all our members around the world to express their solidarity with Palestine in every possible way, so that we can put a stop to Israeli barbarism.

STOP the imperialist crimes of Israel!

STOP Israeli barbarism against the People of Palestine!