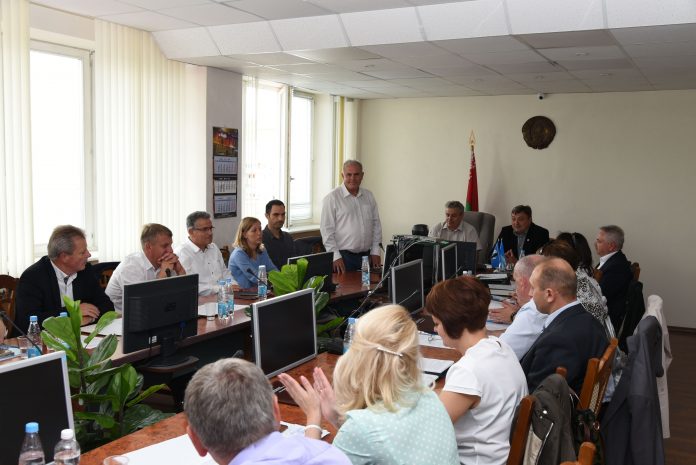 Visit of Cyprus Delegation to Belarus 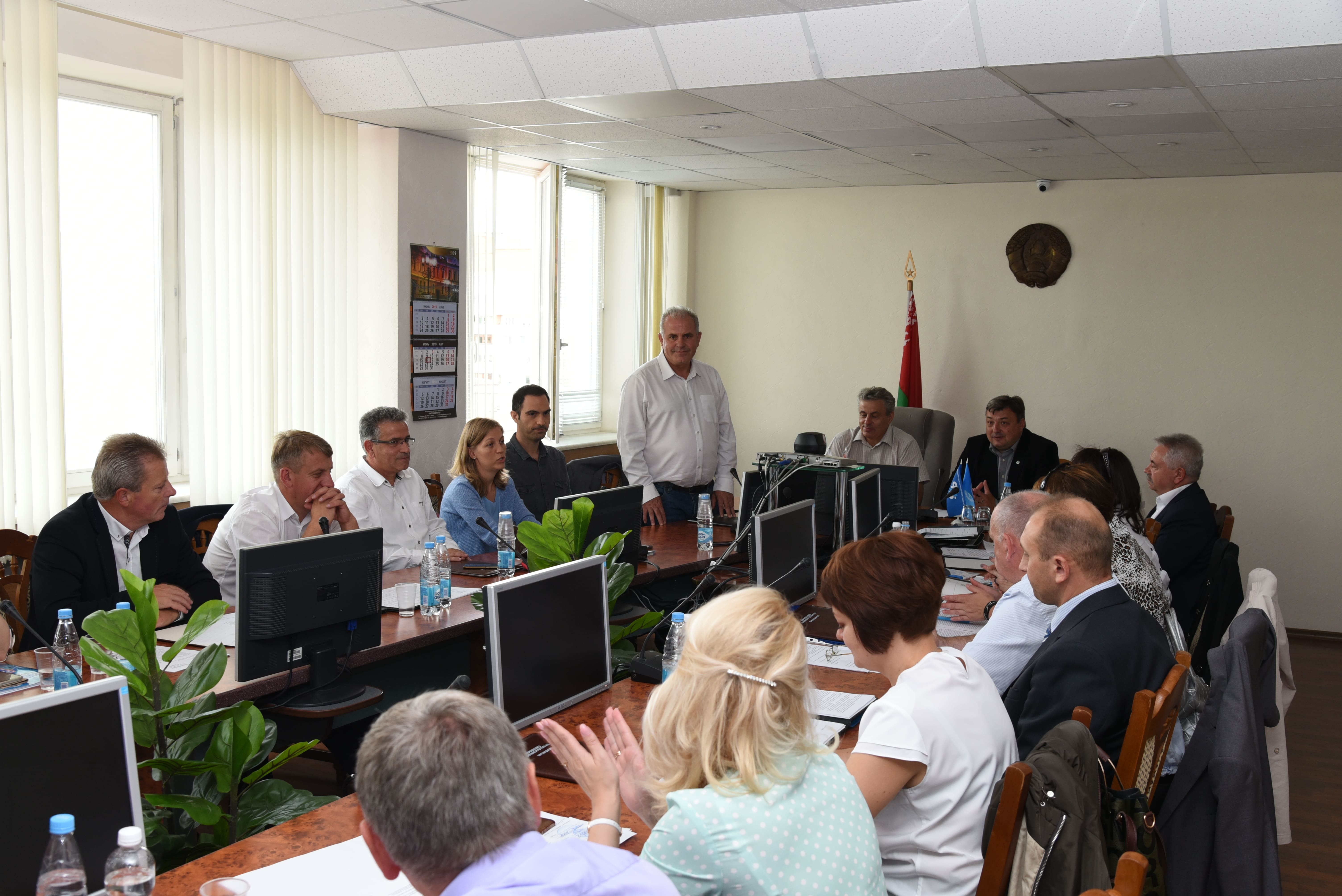 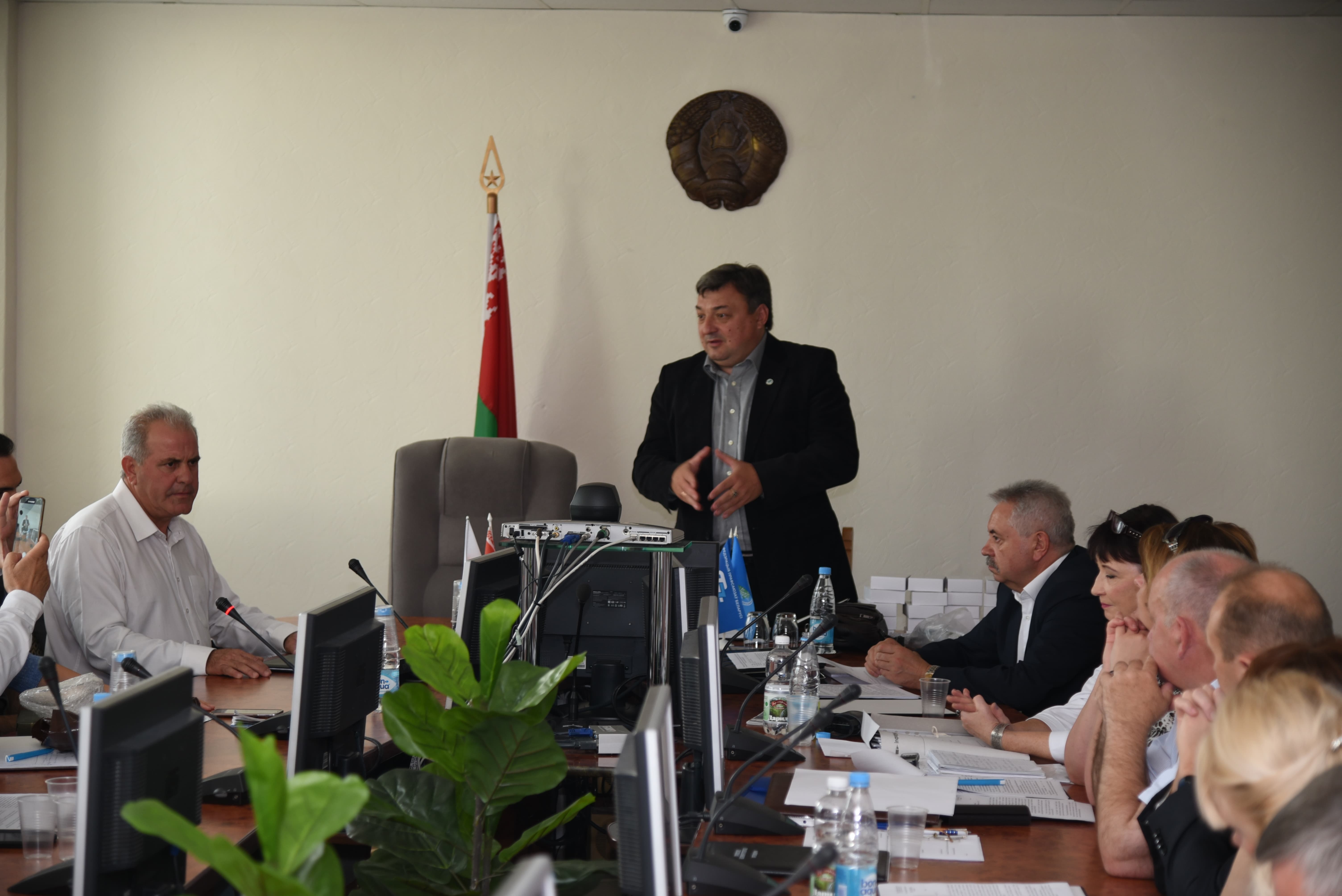 The delegation had the opportunity to meet with all leaders from the Belarusian Trade Union of Energy, Gas and Fuel Industries Workers (BTUEGFIW), participate in their annual meeting in Vitebsk as well as have discussions and agree on future cooperation opportunities. The delegation also visited worksites, and experienced first-hand the working conditions of the Belarusian workers. One of the most touching moments was the visit to the memorial complex “Khatyn”, which was erected in memory of the 186 Belarusian villages which were burned by the occupying, fascist German forces, as well as the 2.5 million victims during WWII. 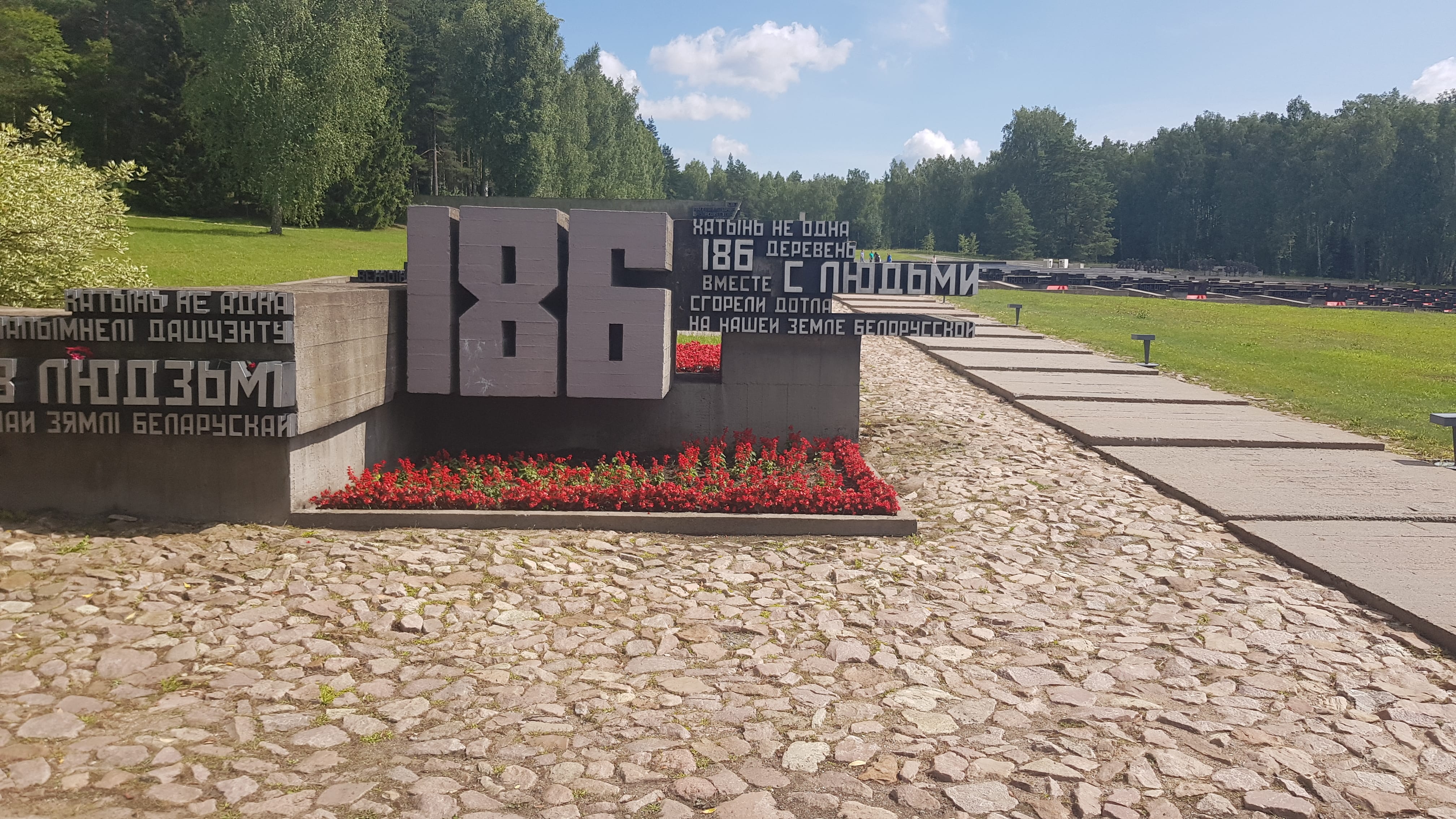 The visit included an inspection of the Sanatorium “Krynica”, where a group of workers and their families from Cyprus will go on holidays in July. The delegation was fully satisfied with the facilities and the services offered at the Sanatorium. 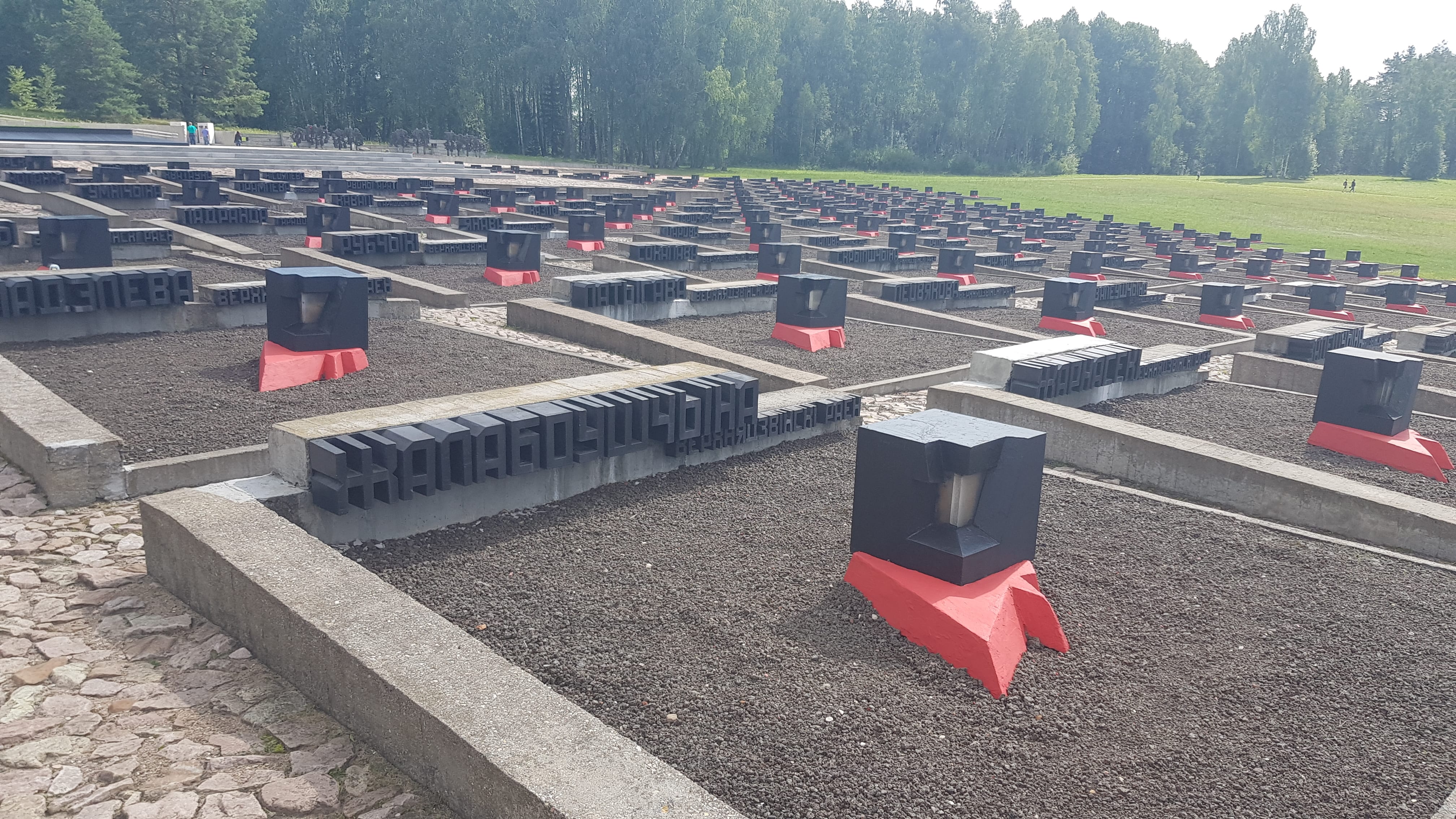 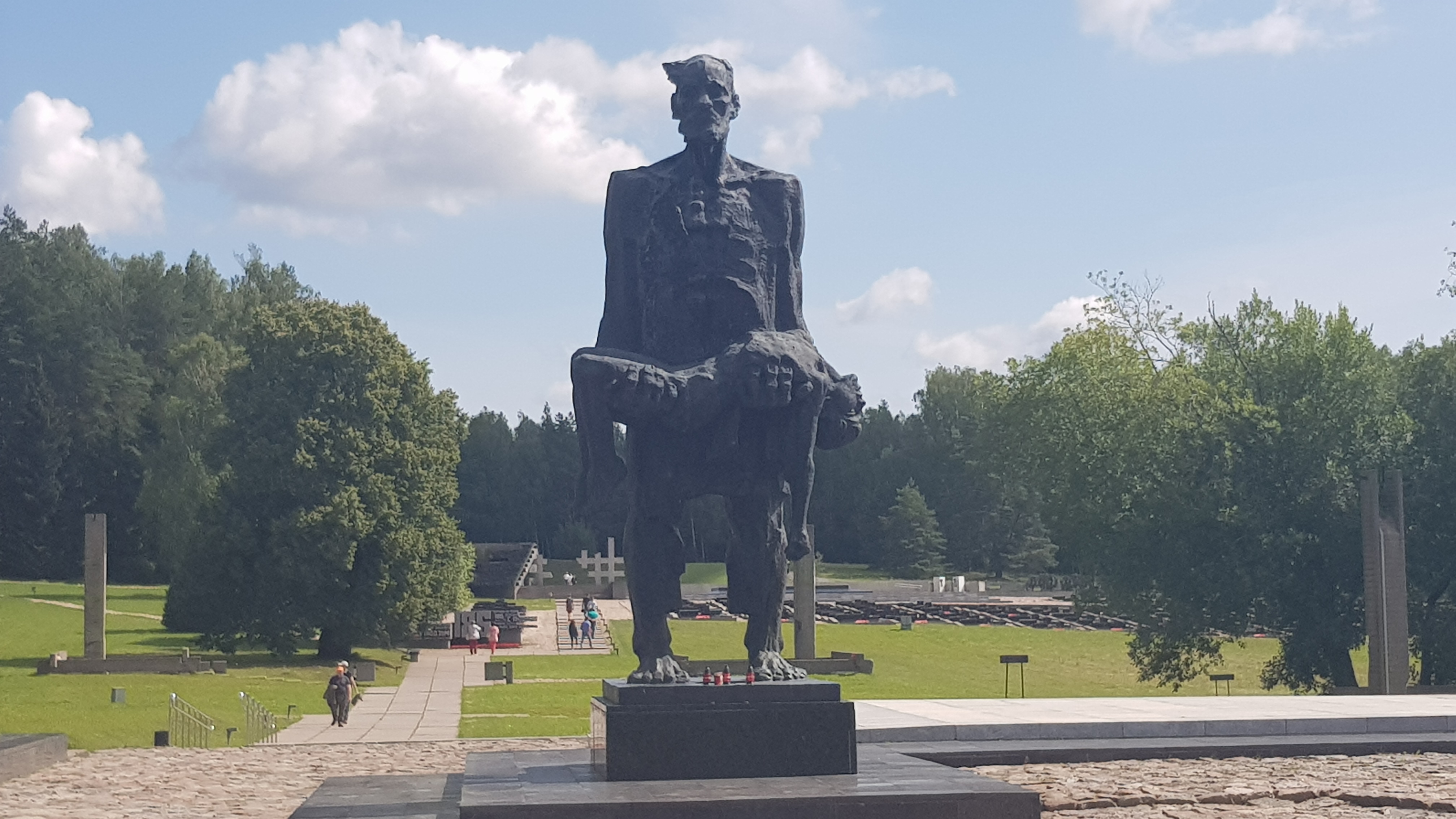