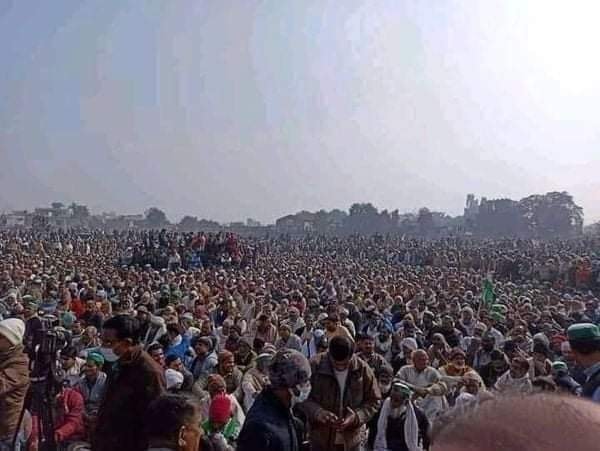 In India the farmers and the peasant have been fighting against the three anti-farmer, anti-labour farm acts which were passed in the Parliament in September 2020 in the most undemocratic manner. Proper consultation with state governments and organisations of farmers were not held and the demand of the opposition to refer the farm bills to a relevant subject committee was denied. 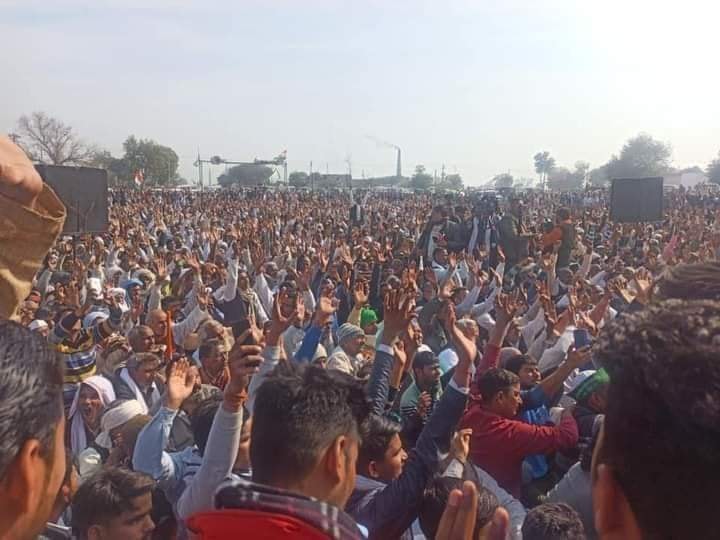 The farm acts are nothing but a blatant corporatisation of agriculture. About 86% of the total number of people working in agriculture are individual farmers. Their livelihood will be destroyed if the new farm acts are implemented, as they will lead to a hoarding of grain, oil and vegetables. The government will give up procurement and stop the public distribution system. What is more, the electricity amendment act of 2020 aims at privatising electricity, which will stop the subsidisation of electricity for the farmers. 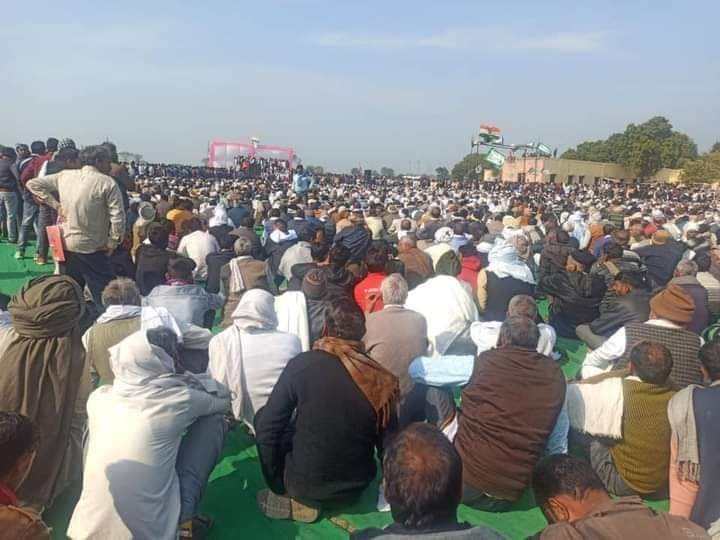 UITBB underlines that the working class around the world is in full alliance with the farmers, as the problems they face are in most of the cases common, stemming from the exploitation of the workers and the farmers in the hands of the capital. UITBB also repeats that international solidarity is our most powerful weapon and believes that the farmers’ struggle can only be victorious if we are all united. On behalf of all the member-organisations of UITBB and its millions of members, we express our full support and international solidarity with the just struggles of the farmers in India, and we call upon the Government of India to take back the anti-labour farm acts of September 2020. UITBB also demands that the Government of India stops all privatisation efforts and satisfies all the just demands of the Indian farmers and peasants.