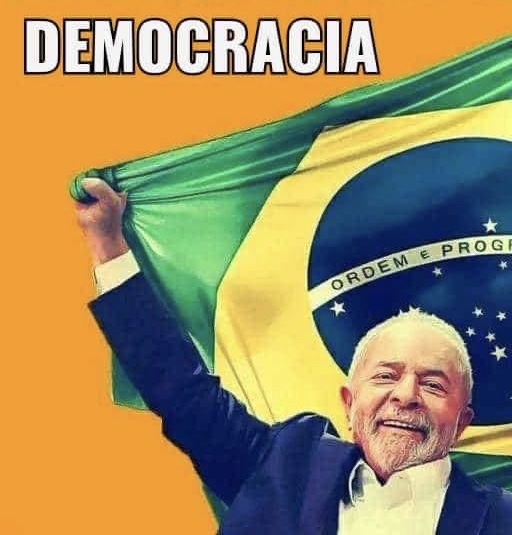 UITBB Statement on the fascist attacks against democracy in Brazil

UITBB strongly condemns the latest, unacceptable events perpetrated by supporters of the outgoing President of Brazil, Jair Bolsonaro. Unwilling to accept the result of the Brazilian elections, far-right, fascists Bolsonaristas stormed the Congress, the Presidential Palace and the Supreme Court on Sunday, 08/01/2023.

Such terrorist acts are nothing short of a coup d’état. We join our voice with the people of Brazil and all the democratic forces around the world, to demand the immediate investigation of the events as well as the arrest and punishment of the extremists and terrorists who are responsible for such heinous acts. We also express our full solidarity with the democratically elected President of Brazil, Luiz Inácio Lula da Silva.

UITBB considers such acts as blatant attacks on Brazilian democracy and they have no place in democratic, progressive societies, as they are a stark reminder of the rise of far-right forces around the world, which threaten democratic freedoms, human and labour rights. It is imperative for all of us to fight against such actions.

Solidarity with the Brazilian people!