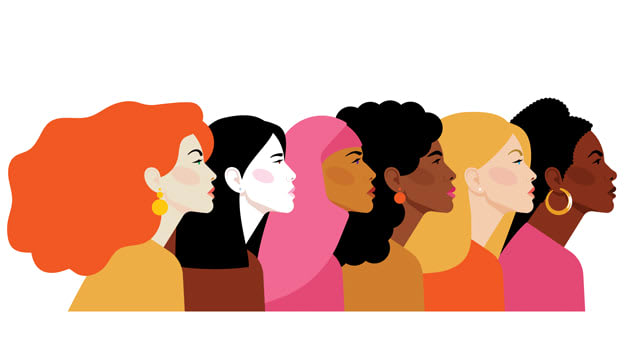 A revolution that showcased the power of women workers, who are equally important and deserve the same living and working conditions as their male counterparts. Unfortunately, all those years ago, the demands of those brave women are, unfortunately, still unsatisfied. Especially women, a vulnerable group of workers, are forced to work flexible hours, with split schedules and irregular working hours, when they are even permitted to do so and they are not expected to do unpaid care work.

The exploitation continues under capitalism, and today, the imperialists once again change borders, try to control all resources, stealing, plundering and ravaging the peoples of every place they invade. But with exploitation, the fire in which capitalism will burn rises in the hearts of women. UITBB has always been on the side of working women who are doubly marginalized, first because of their class and second because of their gender. We therefore call upon all organisations-members of UITBB to observe the day and organize activities to promote the issues working women face around the world, such as maternity leaves, gender pay gap, sexual harassment at work etc, towards their full emancipation.

On the occasion of the International Women’s Day 2022, UITBB once again stands in awe of the sacrifices of women around the world, reaffirms its unwavering solidarity with the working women everywhere and promises that it will always fight side-by-side with them for a better world where their contemporary needs are fully satisfied.