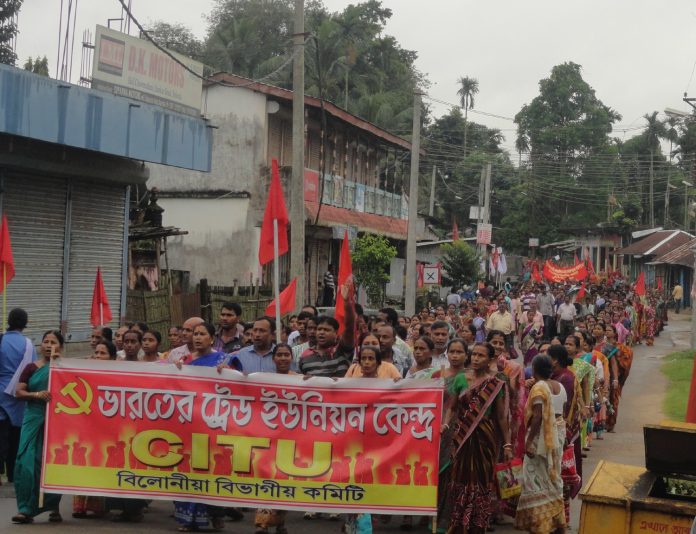 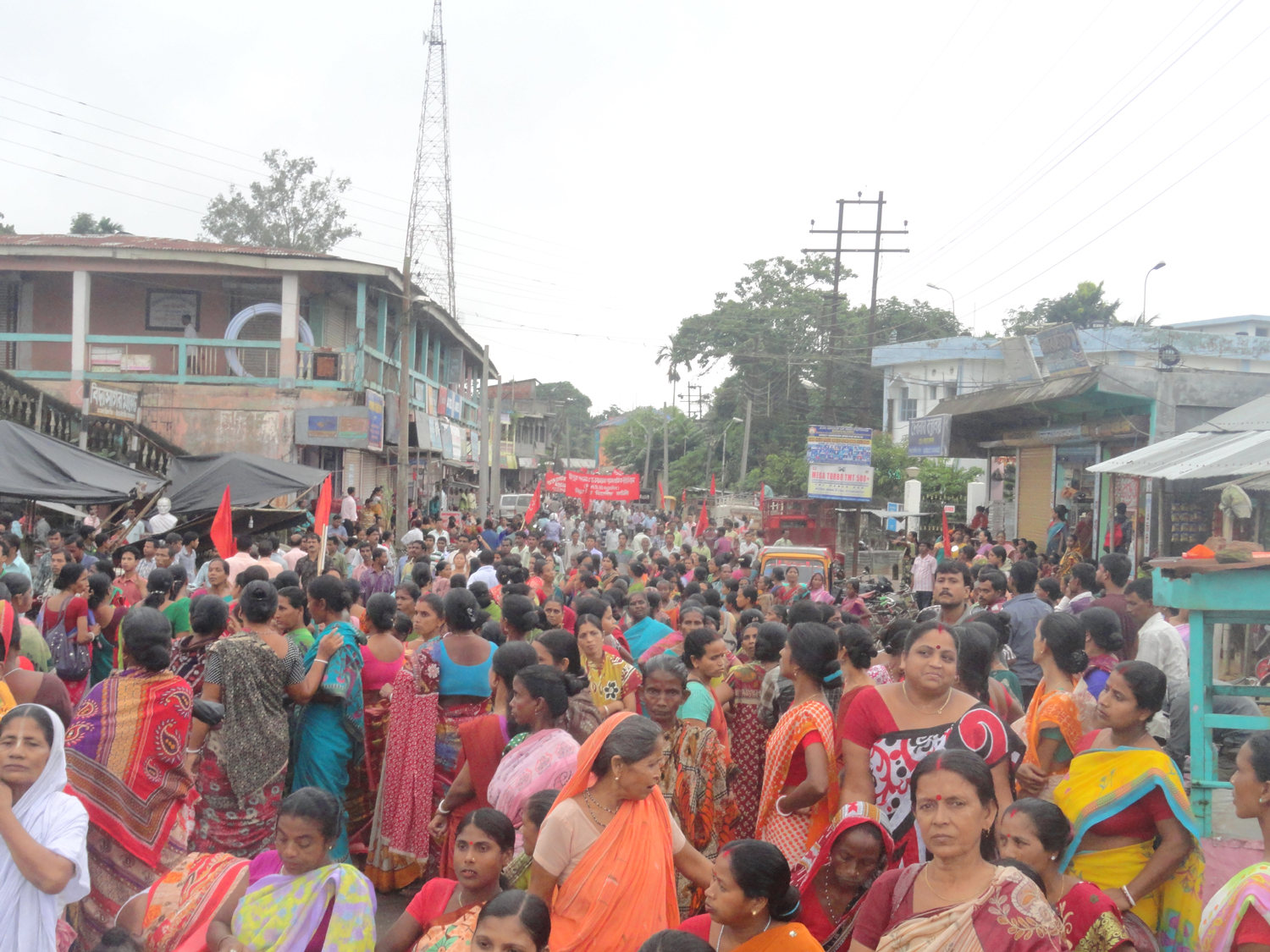 On behalf of the UITBB-WFTU, representing millions of workers in the construction, wood and building materials industries, we extend our full support and solidarity with the construction workers who on 1st June following the call of their class-oriented trade union organization will observe a national strike to advance their justified economic and social demands.

Men and women working in the construction and building materials industry are the backbone of national economy, but too often they are deprived of basic social and economic rights and live in poverty, without social coverage, in poor housing conditions, forced to compete against each other to satisfy the insatiable search for profit of national and multinational corporations.

Their families are exposed to the worst forms of hardships, bondage labour being a form of modern slavery.

The UITBB is convinced that the united class-based struggle of the Indian workers under the leadership of their militant union will yield results for the workers and their families both in India and when working abroad as migrant workers. The UITBB sends its militant greetings of internationalist solidarity to the striking workers! Workers of the World Unite!