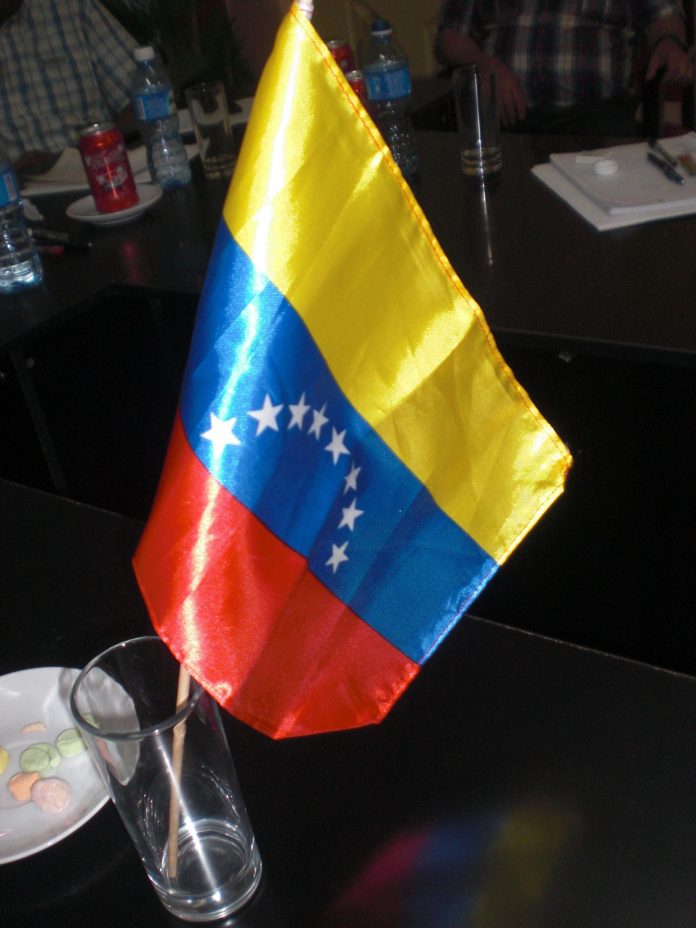 At the UITBB regional Latin American meeting in Havana, Cuba November 4, 2019, after a productive discussion we decided the following:

Resolution on US Blockade of Cuba

At the UITBB regional Latin American meeting we want to reiterate our position against the blockade that the United States of America unilaterally imposes on the Cuban people.

A blockade that, despite having been condemned dozens of times by the UN and majority of countries around the world, the United States persists in maintaining for 60 years.

The blockade violates fundamental human rights and constitutes an attack on the decisions of international institutions, making it a direct crime against the Cuban economy.

At a time when those committed to sovereignty of countries, the well-being of their people and defense of their peace, reaffirming our solidarity with the Cuban workers is imperative to our global struggle.

The UITBB calls for an end to the US administration’s illegal and criminal blockade against Cuba, its people and workers. We call for the safeguarding and affirmation of international law and the ability for Cuban people to defend their right to security and free development. UITBB will continue to defend a Cuba that fights for peace and welfare of all workers and peoples.