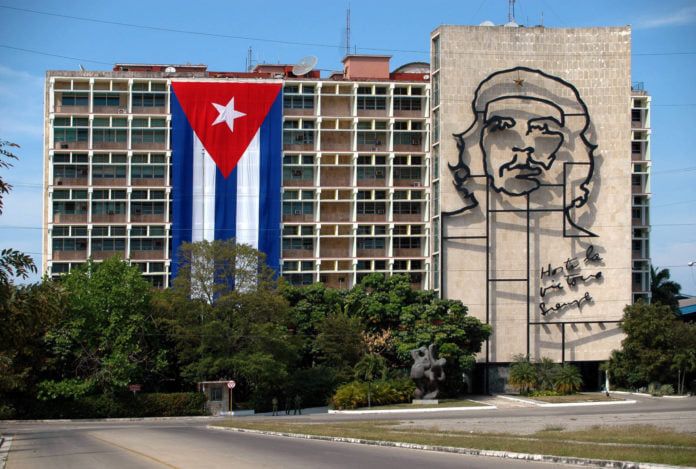 The Trades Union International of Workers of the Building, Wood and Building Materials Industries (UITBB) expresses its solidarity with its member-organization in Cuba, SNTC, and through it to the workers, the people and the government of Cuba. UITBB wholeheartedly condemns yet another effort led by the imperialist USA to cause unrest in the island and fully supports the people of Cuba that have taken to the streets to defend the socialist values passed down to society by the Revolution, led by Fidel Castro.

For decades, the USA through imposing inhumane economic, commercial and financial embargoes, has tried to defeat Cuba economically since they were not able to do so militarily. The imposition of 243 additional measures during the pandemic period has further hit the country’s economy and has worsened the daily lives of the people. At the same time, western media have been reporting false information on what is happening in Cuba, which is all a part for staging a military intervention in the near future.

UITBB, expressing its internationalist solidarity with Cuba, calls upon its members and millions of workers around the world to unite their voices with the global demand for an immediate termination of the criminal blockade, and demands respect for the sovereignty and independence of Cuba.