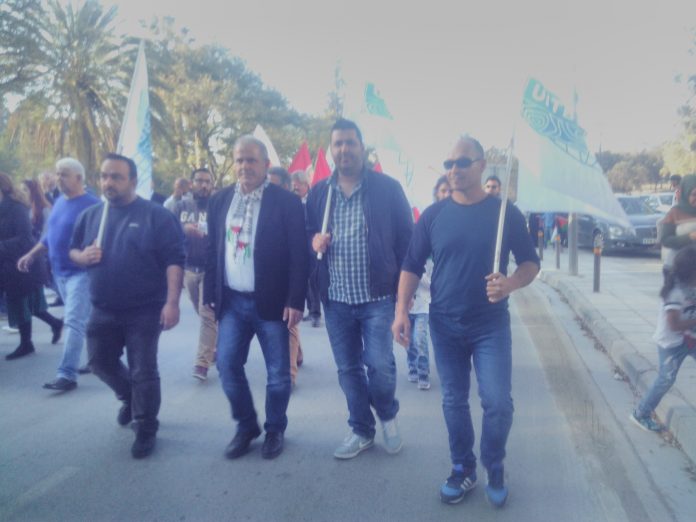 The WFTU Day of Solidarity with the Palestinian People was honoured with various initiatives all over the world, yesterday on March 30th 2017. The WFTU affiliates and friends responded to the WFTU Call: “On 30rd of March, all workers and ordinary people of the working class worldwide are called upon to give real expression to their solidarity with the people of Palestine against Israeli aggressiveness and occupation”.

The workers, the ordinary people which took part in the initiatives of the Class Oriented trade unions proved that Palestinian people are not alone, they demanded to STOP the Israeli Settlements,  the recognition of a free and independent Palestinian state within the borders of 1967, with East Jerusalem as its capital. 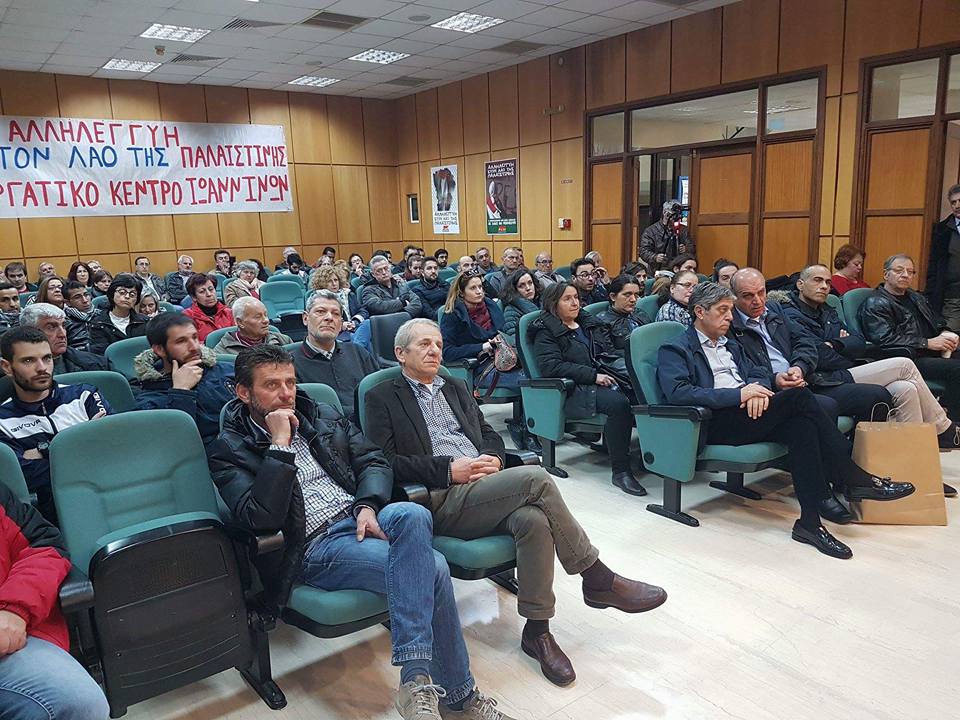 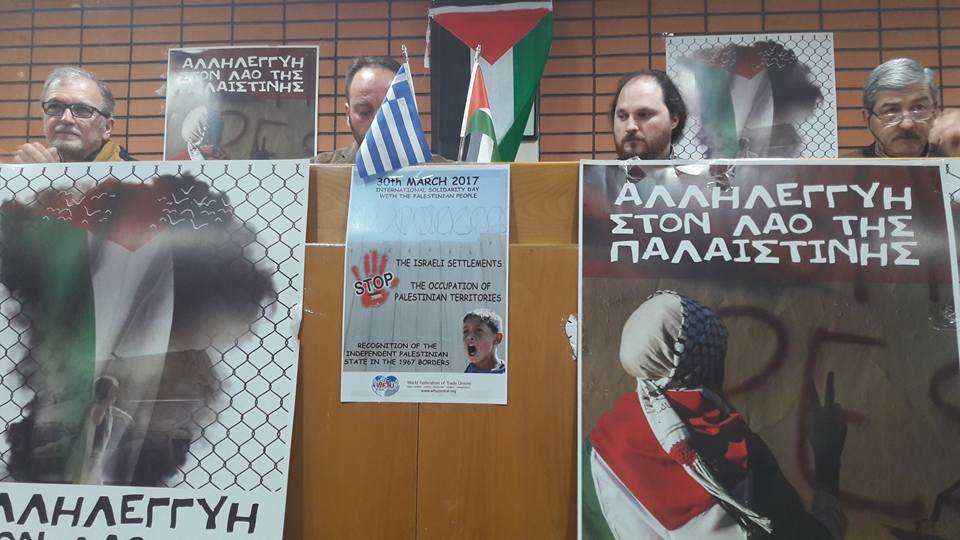 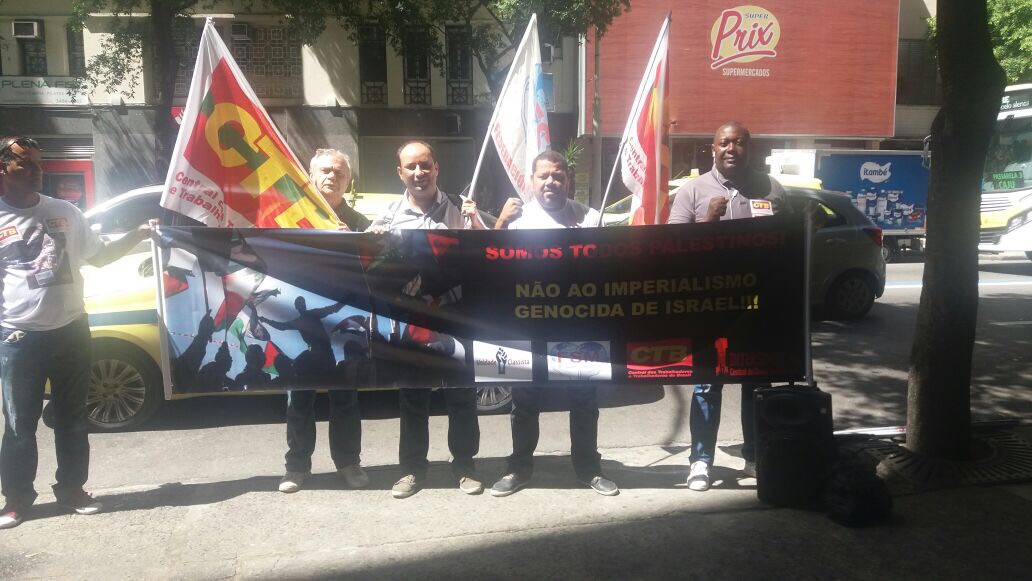 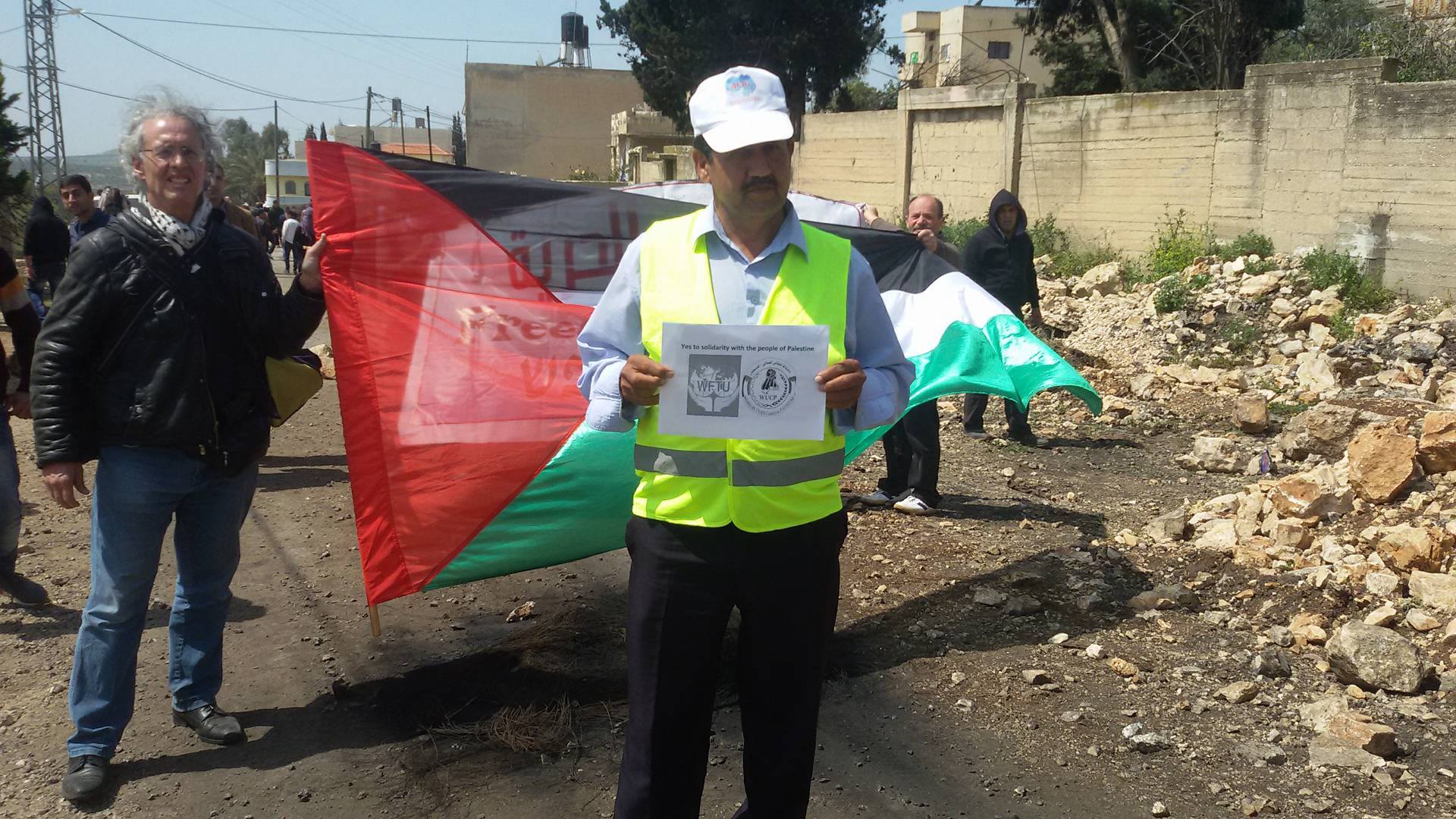 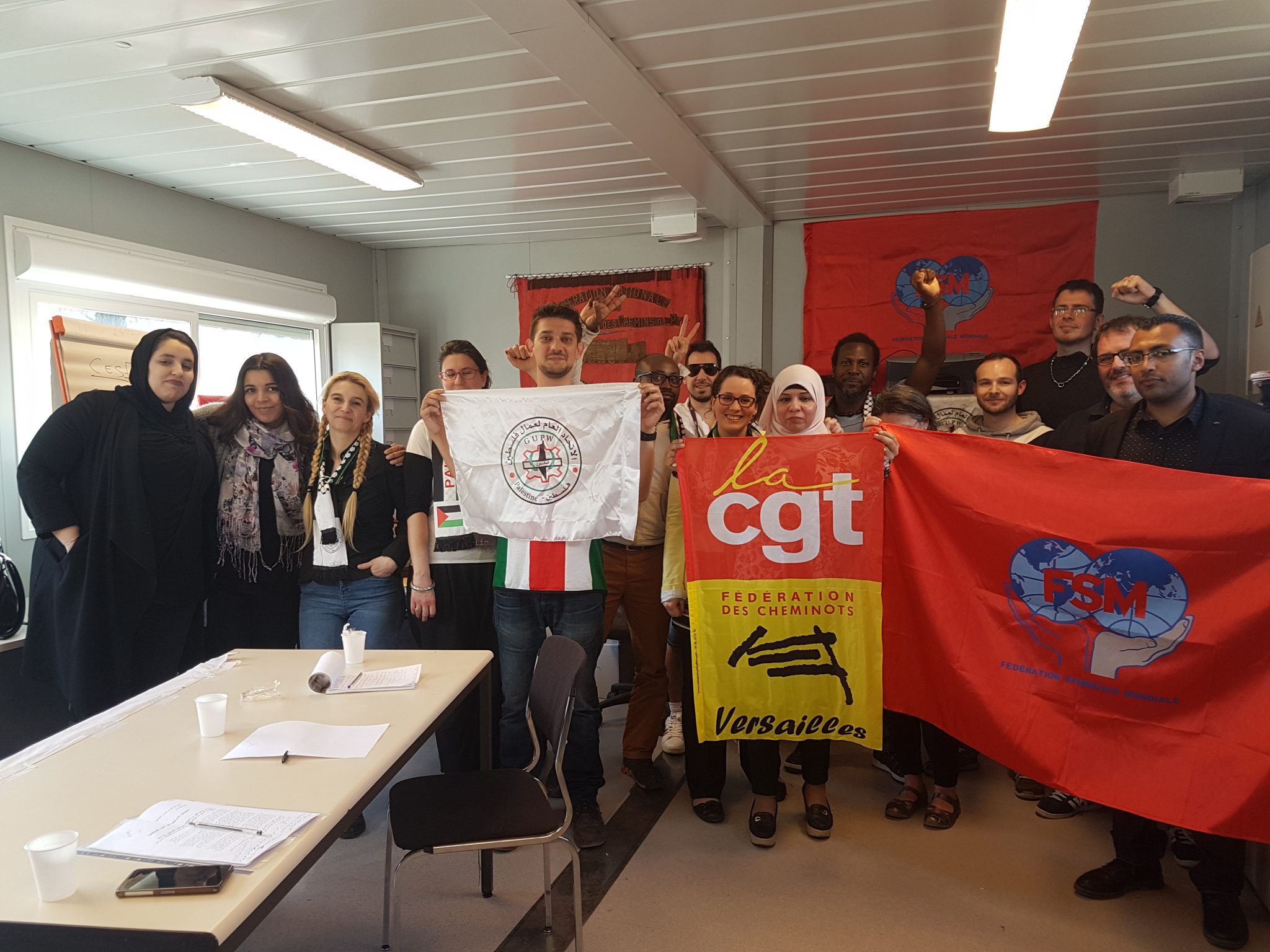 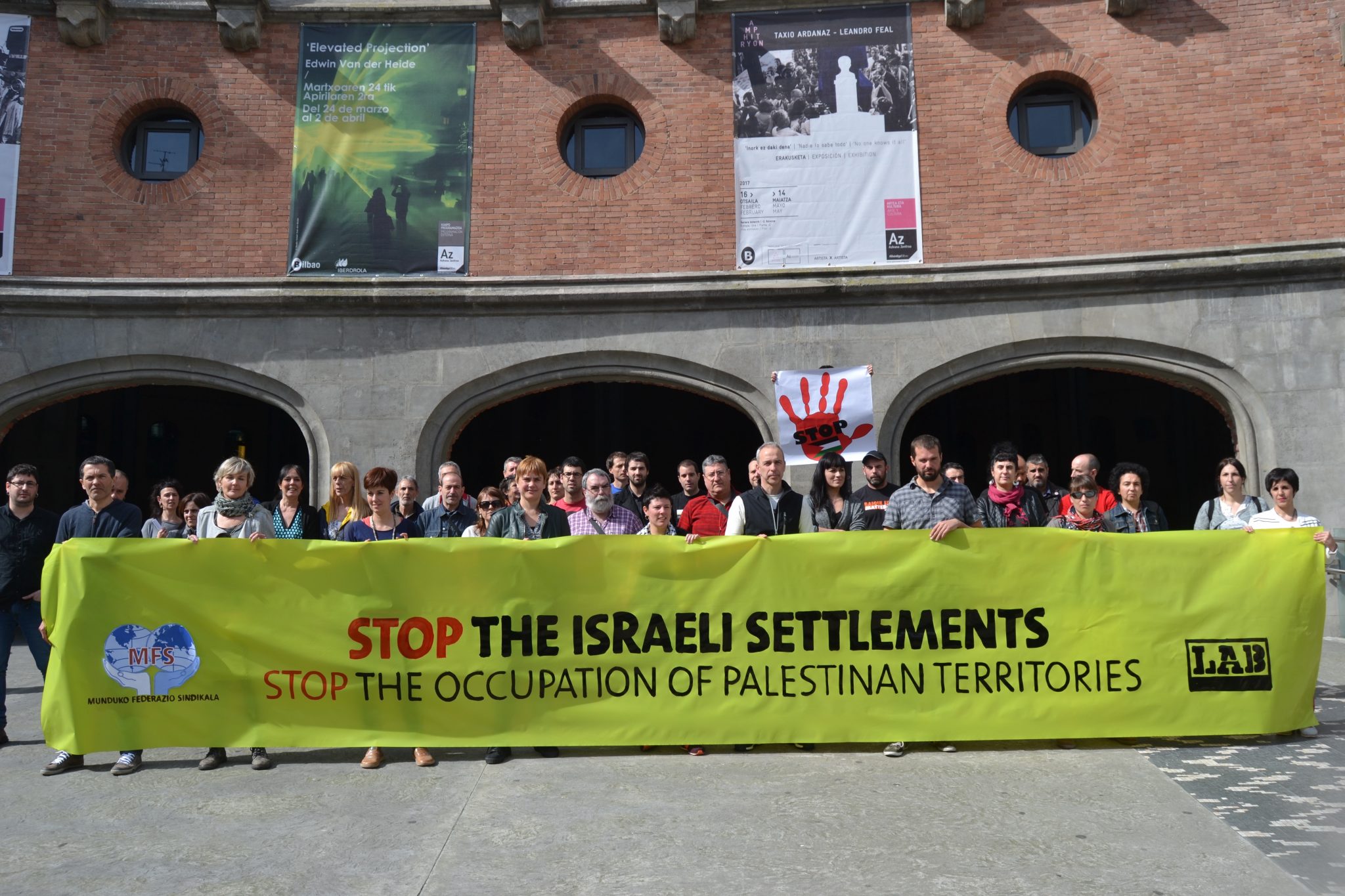 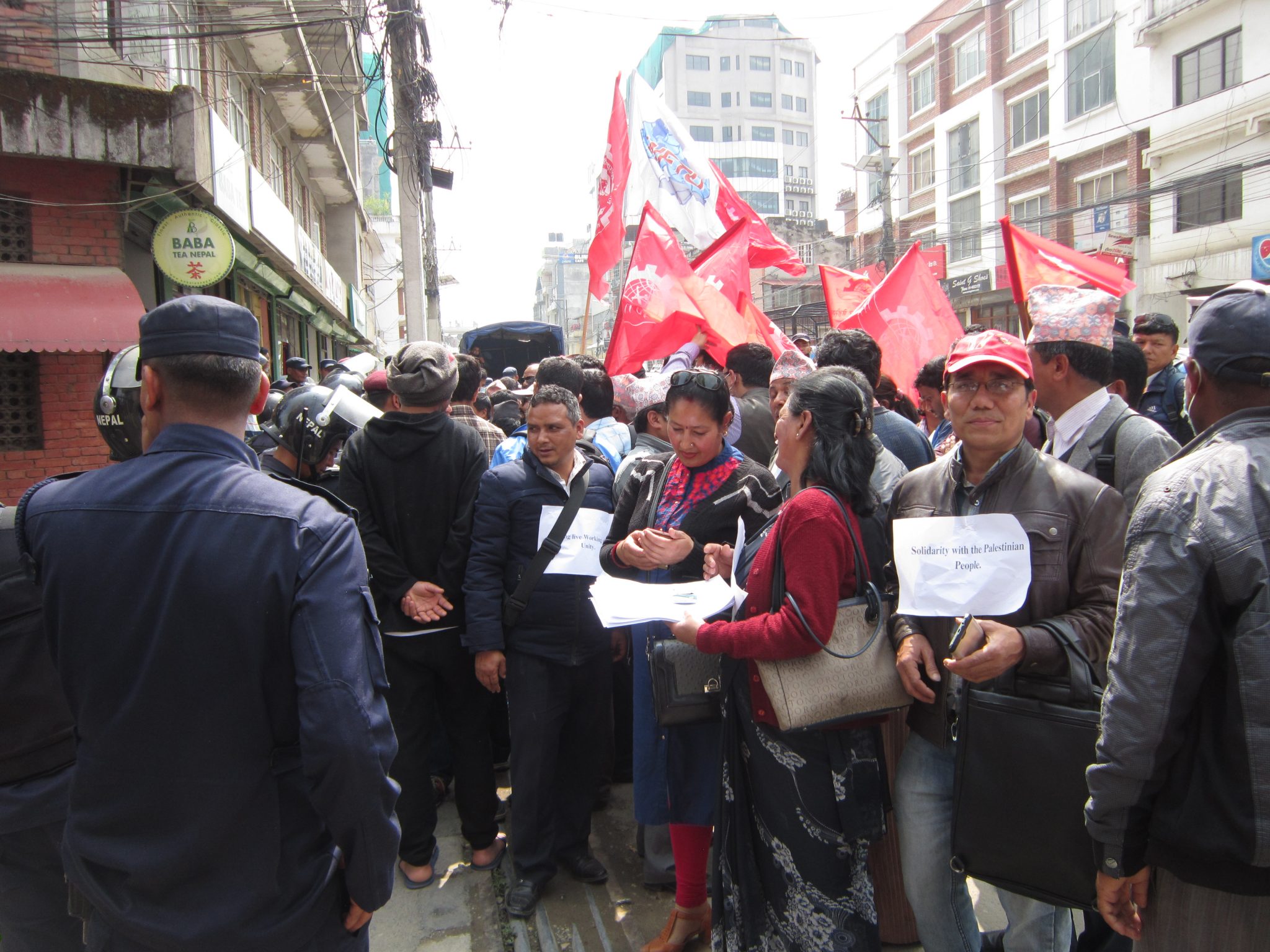 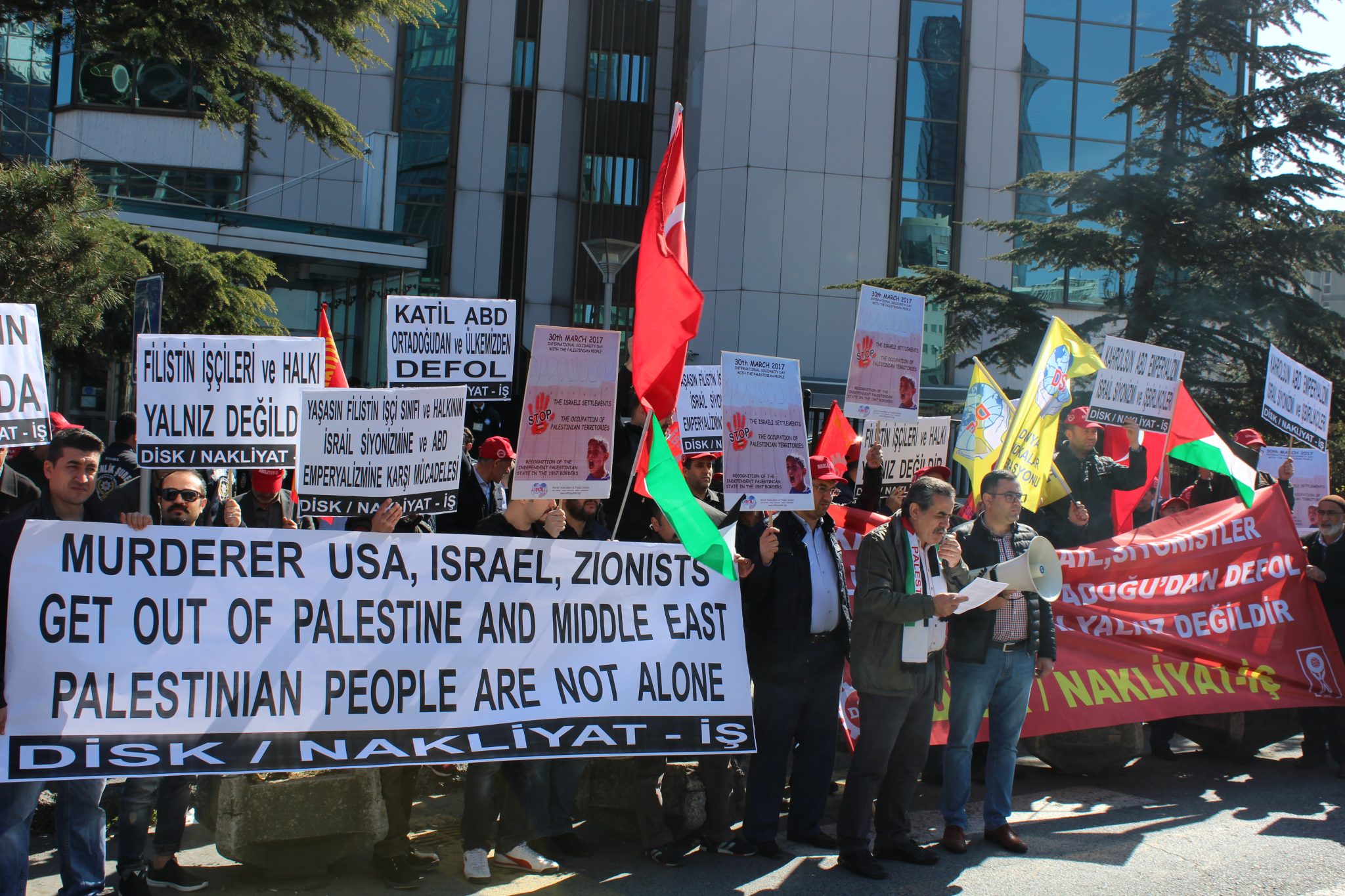 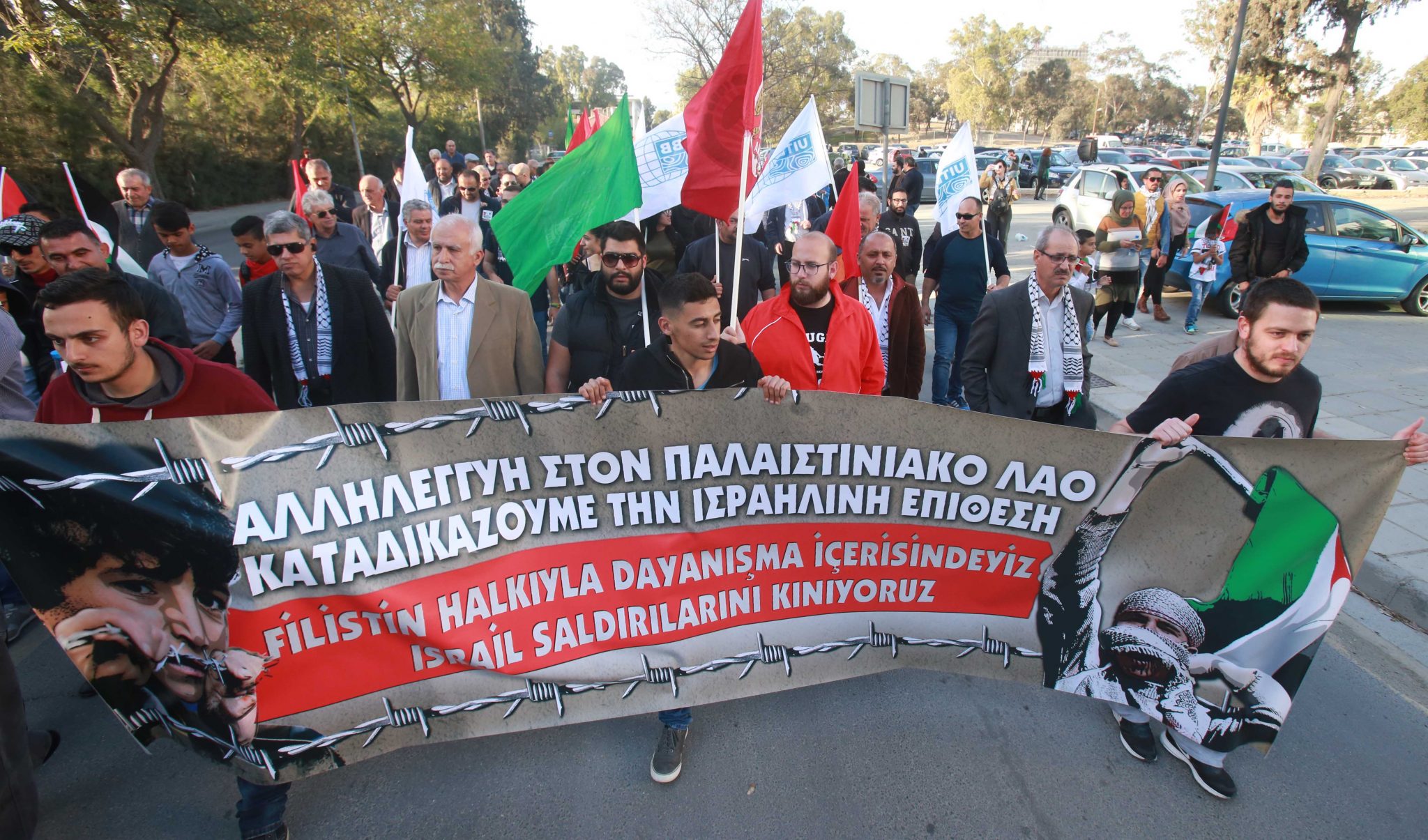 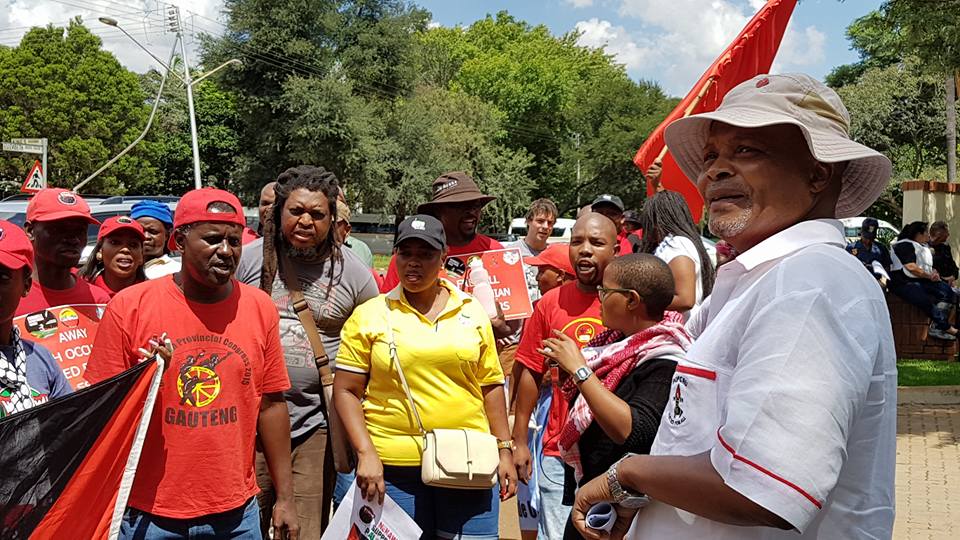 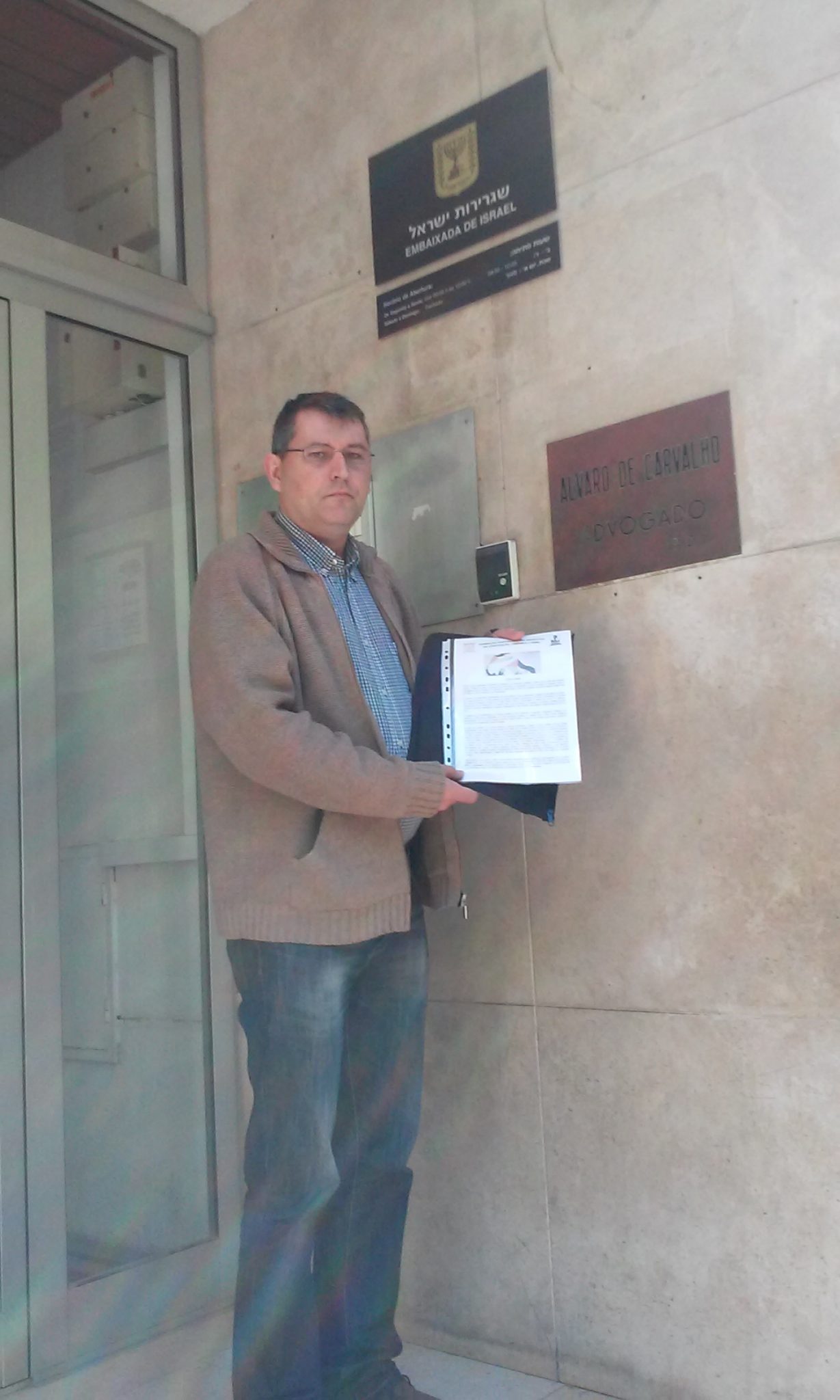