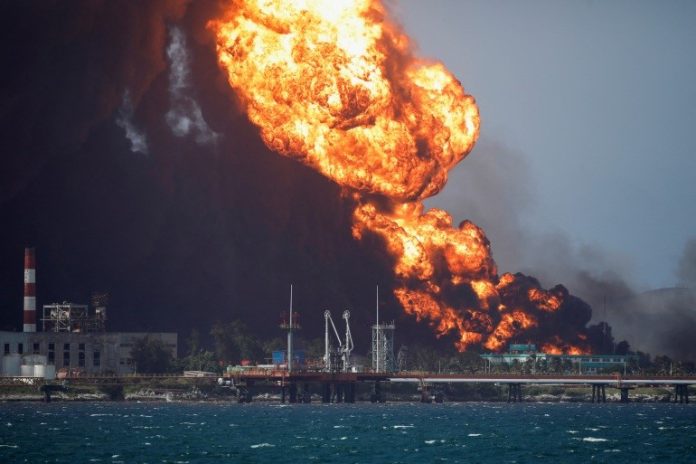 The Trades Union International of Workers of the Building, Wood and Building Materials Industries (UITBB) expresses its internationalist solidarity with its member-organization in Cuba, SNTC, and through it to the workers, the people and the authorities of Cuba, who are fighting on the frontline of the devastating fire in Matanzas. 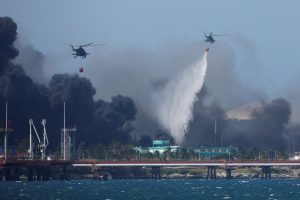 In the face of this tragic incident due to an electrical discharge during a storm, which has claimed the lives of Cubans UITBB expresses its full support for the heroic workers who are trying to put out the fire.

At times such as this, it is even more crucial than ever for the class-oriented trade unions around the world to strengthen their sense of solidarity and intensify the struggle to end the blockade and the criminal sanctions imposed by US imperialism against Cuba.