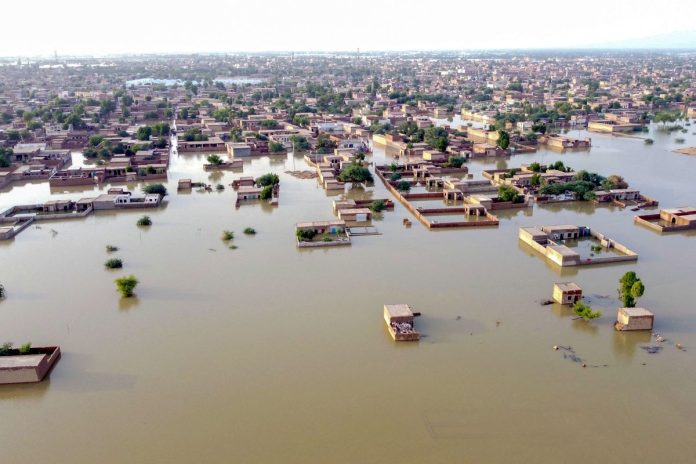 Solidarity Message to Pakistan for the devastating floods

The Trades Union International of Workers of the Building, Wood and Building Materials Industries (UITBB) expresses its internationalist solidarity with its member-organization in Pakistan, APFUTU, and through it to the workers and the people of the country, for the devastating floods which are sweeping the country. 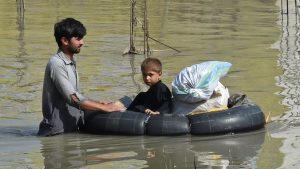 In the face of this tragic incident, which has claimed the lives of at least 1200 people and it has displaced almost half a million people, UITBB expresses its sincere condolences with the families of the victims and its full support for the heroic workers who are trying to help those affected by this disaster. 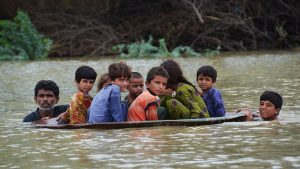 At times such as this, it is even more crucial than ever for the class-oriented trade unions around the world to strengthen their sense of solidarity and intensify the struggle to create a better world where the people do not cause climate change, and the state is in a position to effectively help the people affected by such natural disasters.