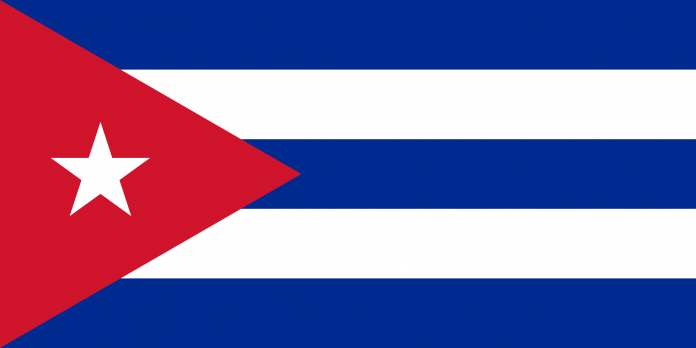 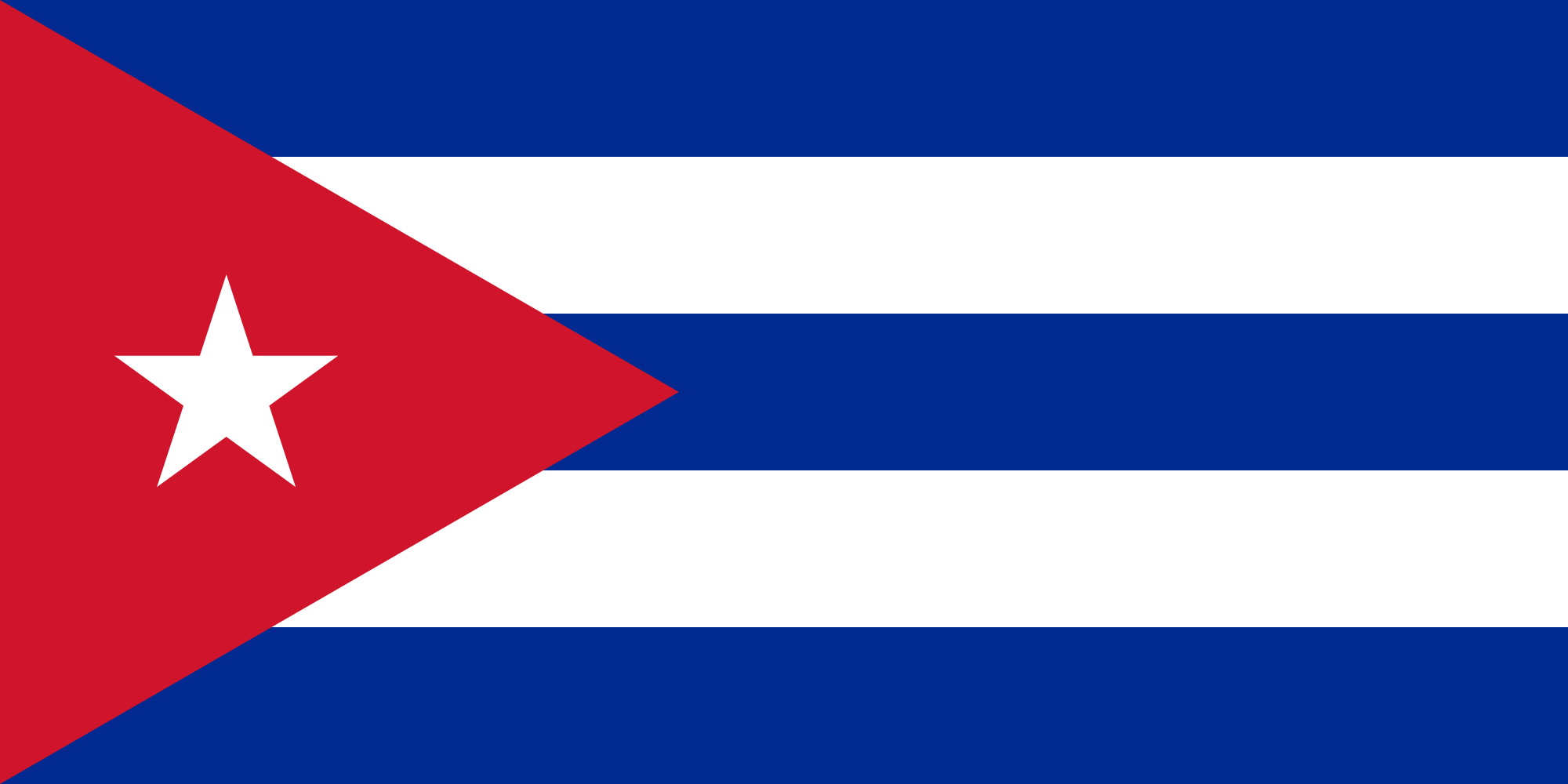 Resolution of the 16th Conference of the UITBB on Cuba

–          note that the current process of diplomatic rapprochement between Cuba and the United States is a consequence of the most complete failure of US policy of blockade to Cuba for more than 50 years, which shows as well that the bold policy of confrontation with imperialism by the Cuban people and their government has proven triumphant;

–          demand lifting the criminal blockade inflicted upon Cuba for so many years without which the new relationship between Cuba and the United States cannot thrive;

–          salute on behalf oftheir organizations the return to the island of the 5 Cuban patriots as a triumph of dignity over arrogance.