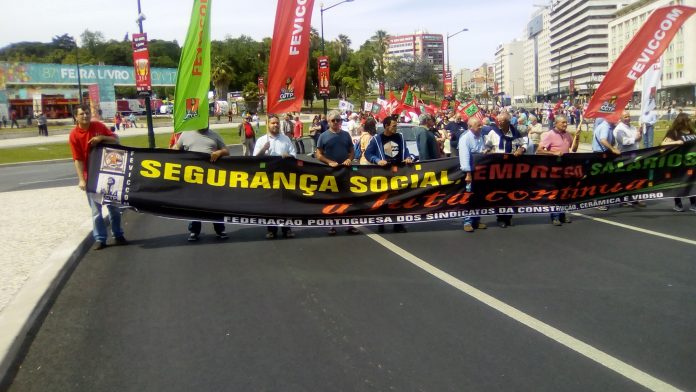 The CGTP-IN held two demonstrations in Lisbon and in Oporto, in the context of the National Day of Struggle, with the motto “United for the valorization of work and the workers”. The demonstration brought together thousands of workers, all of whom demanded a valorization of work, a general increase in wages, an end to the blockade of the collective bargaining, an end to precariousness, 35 hours of weekly work for all and a return of retirement age to 65 years of age, among other demands.

FEVICCOM was once again present. 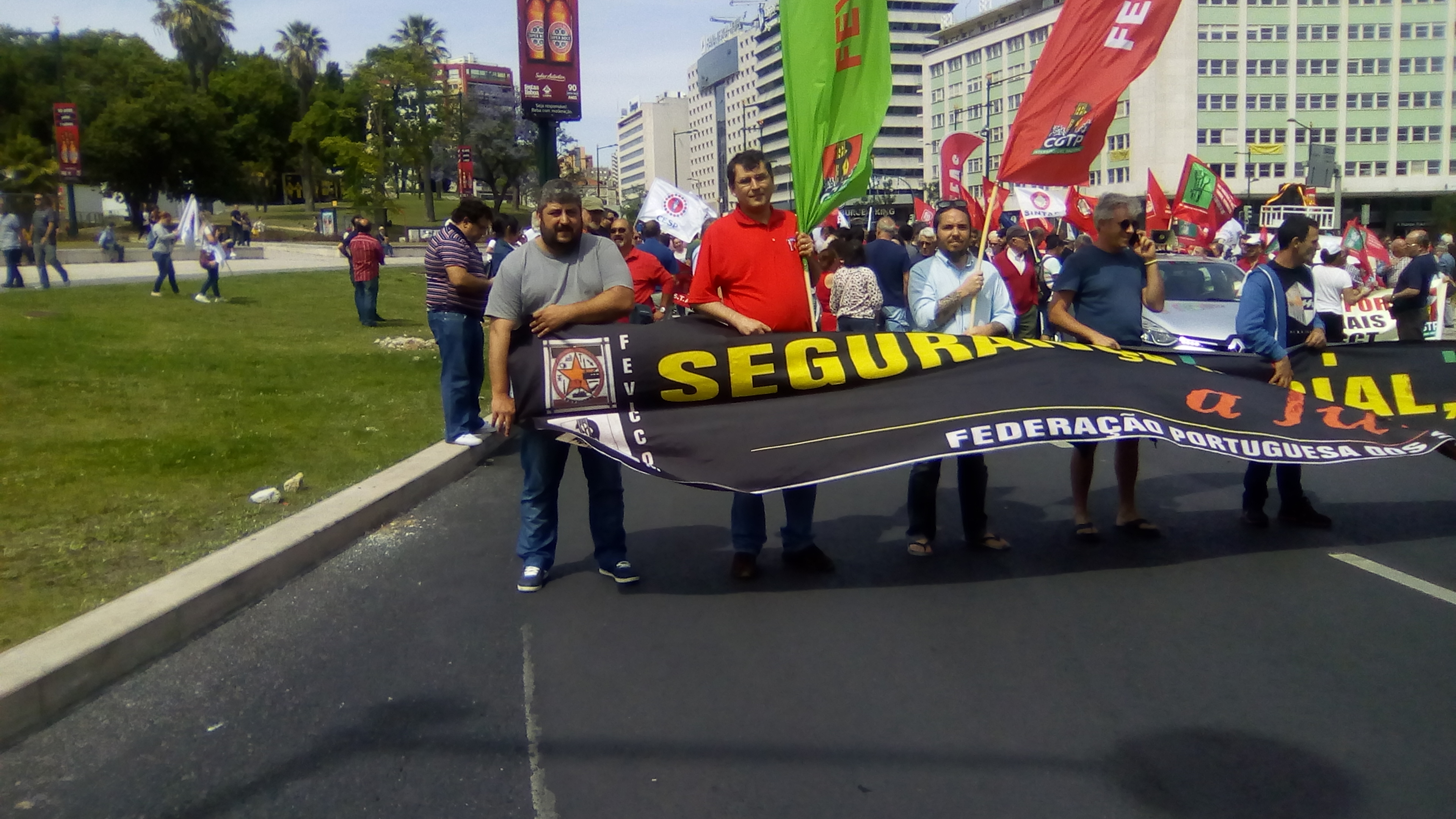 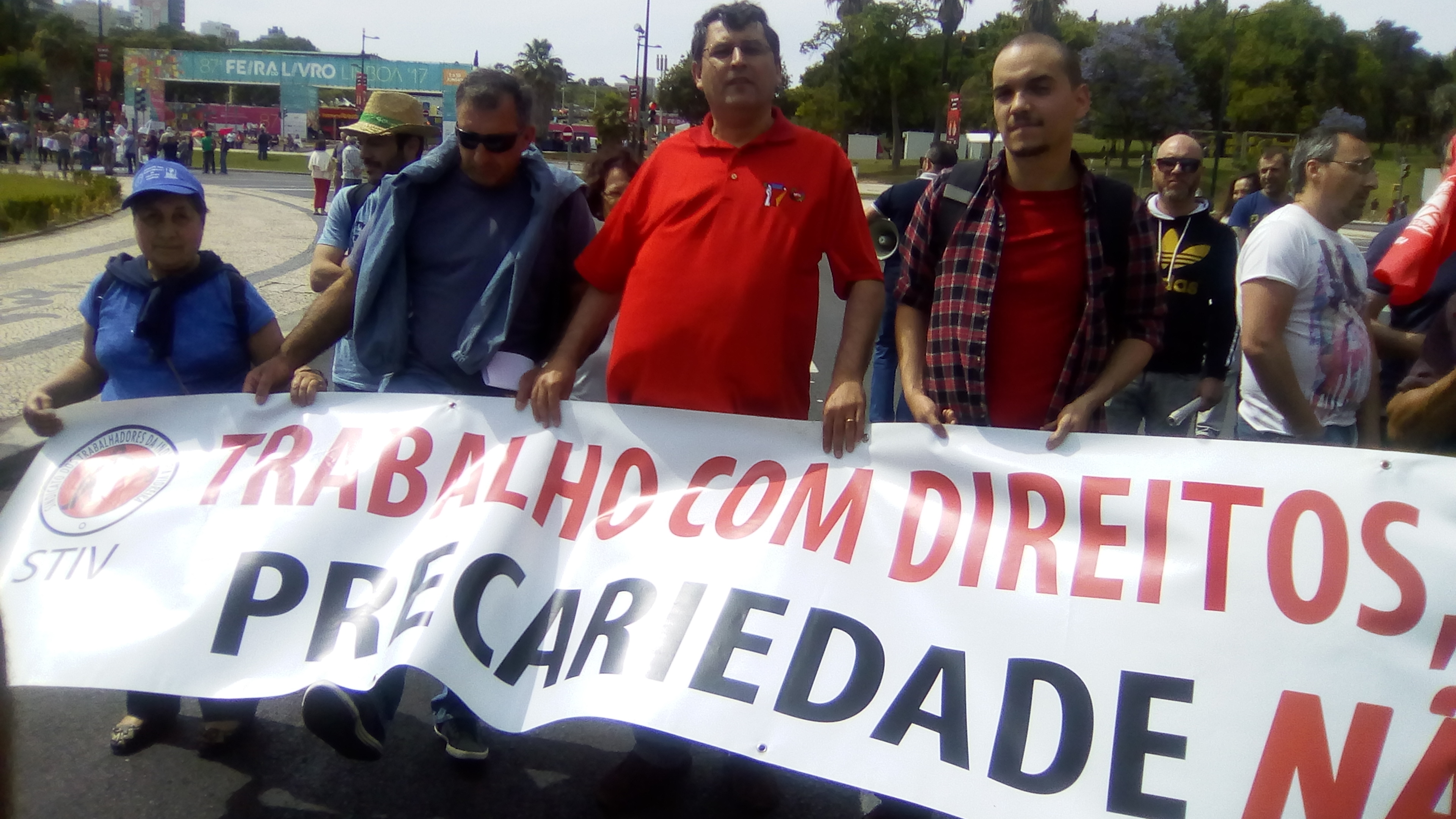 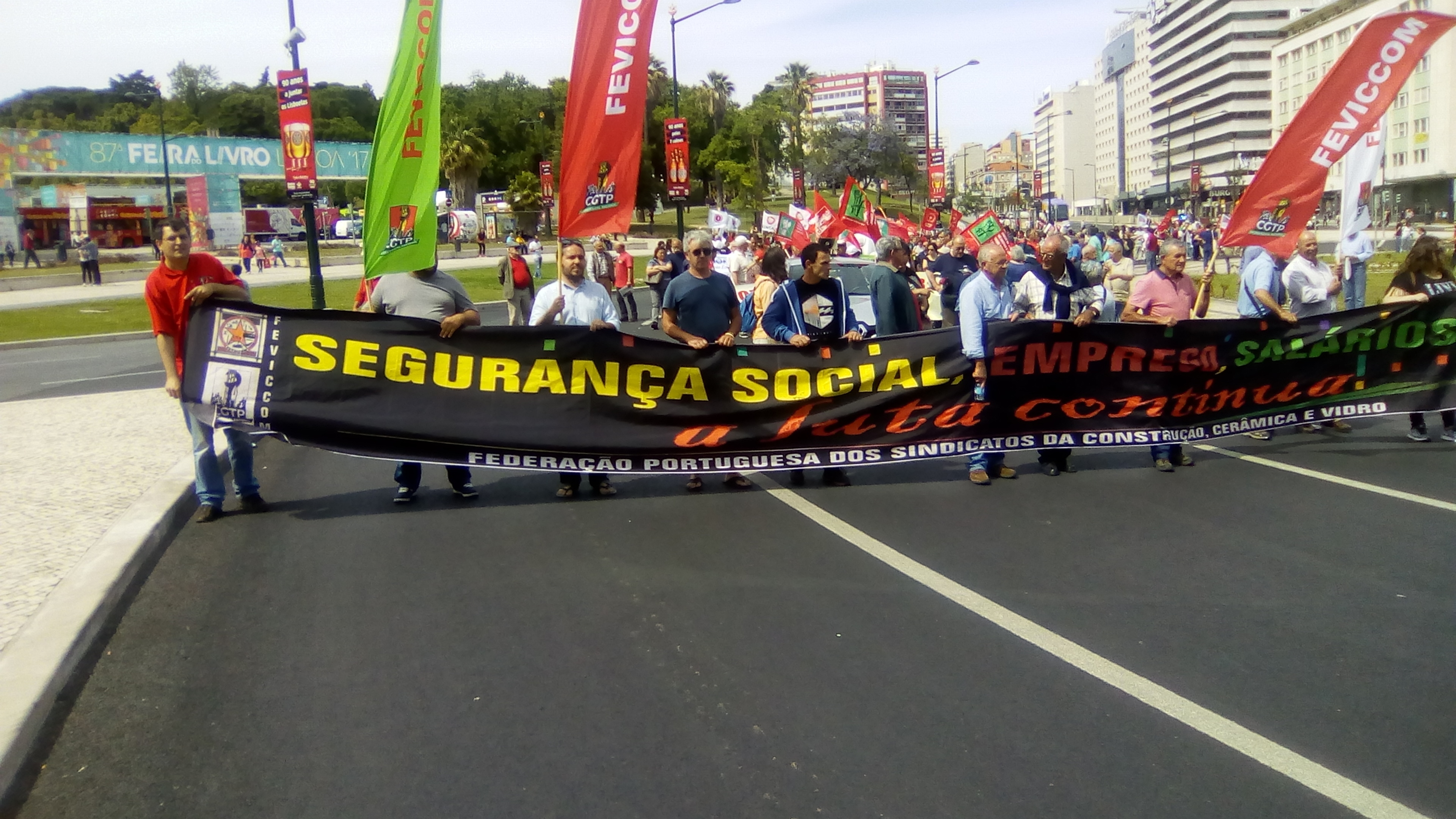