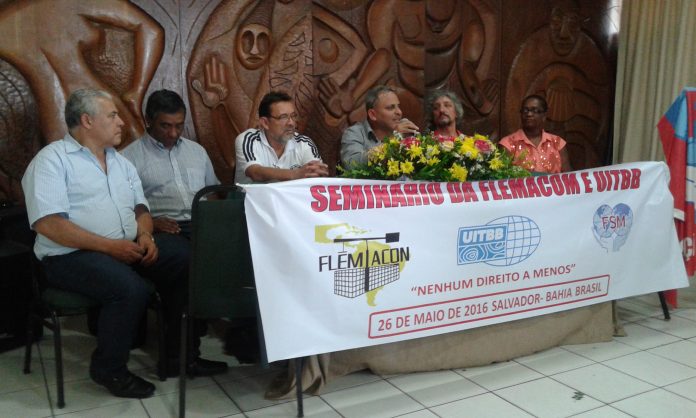 Trade unions affiliated to the UITBB, with representation in all the continents, and their federation for Latin America FLEMACON present at the congress of FETRACON BASE, support the efforts and struggle for social justice, equality, unity and integration in Latin American, express our indignation, rejection and condemnation of the parliamentary coup against president Dilma and Brazilian democracy. 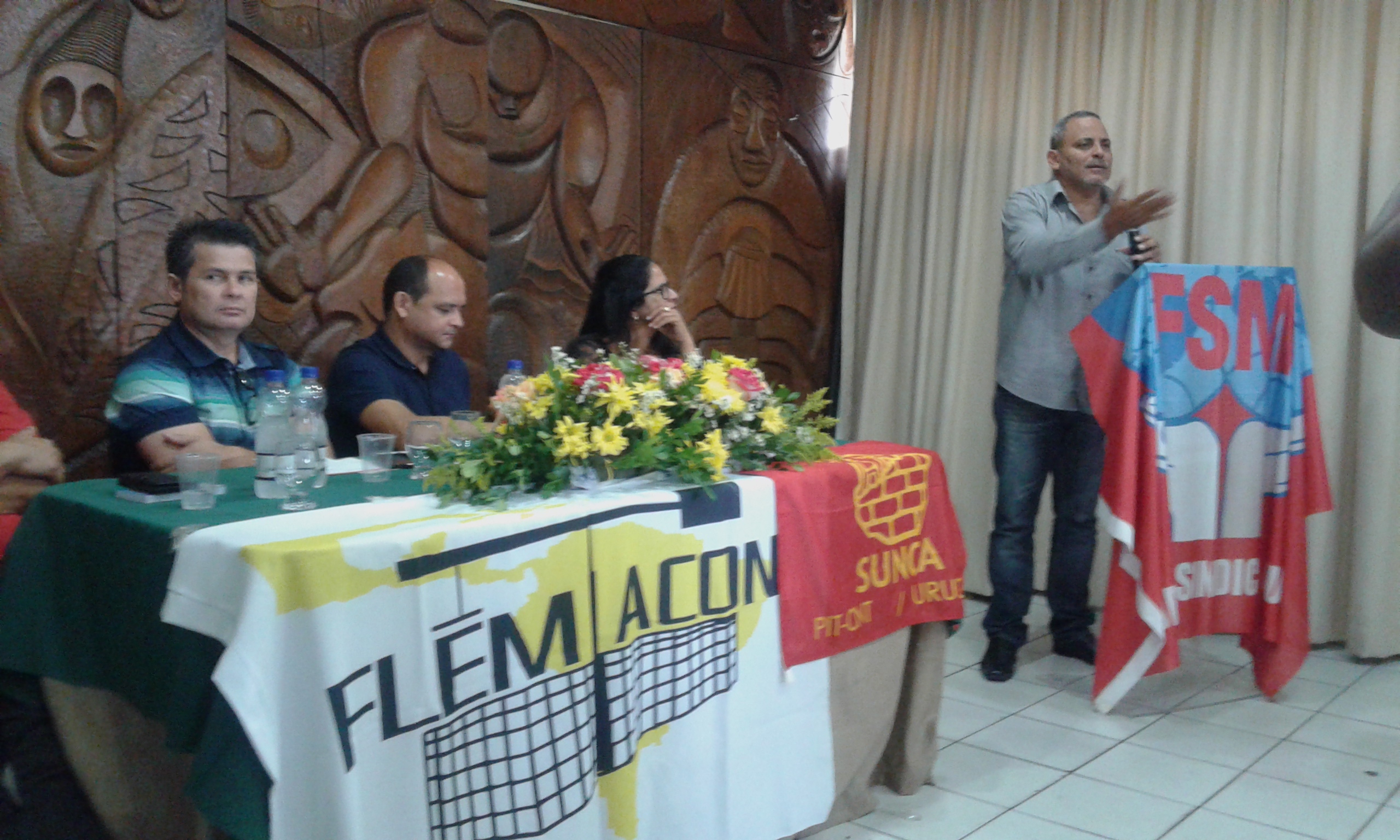 This maneuver is pointing to an imminent coup; it is an action that highlights the systemic and ultraconservative counter offensive of the right wing, of imperialism and the oligarchy against the progressive governments of our region with the firm intention of strangling the social and political achievements and prevent actions towards the integration of our continent. 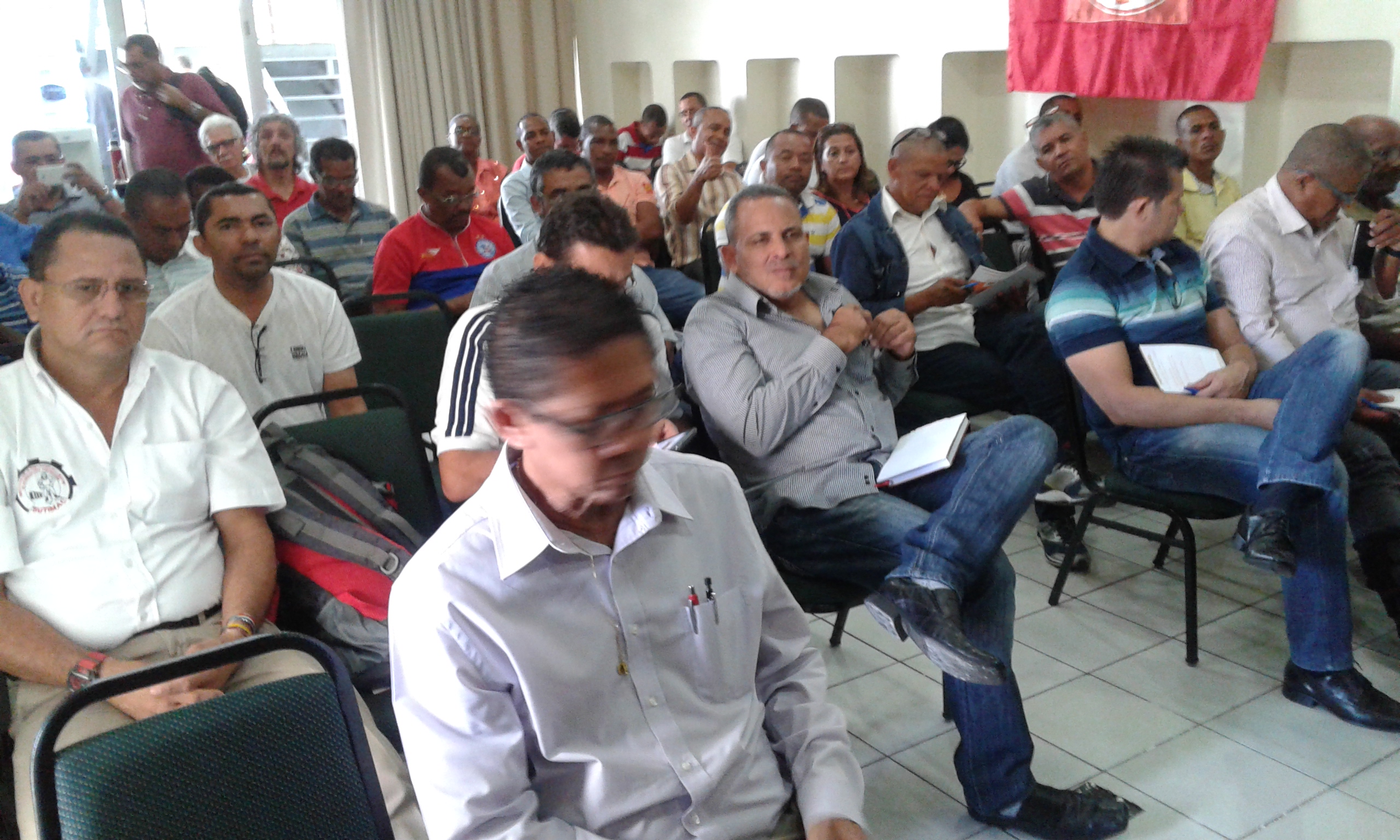 We affirm that the only way we have as workers, social movements together with our people is the unity of action and class struggle, an imperative weapon that we must defend and strengthen at this important moment to restore democracy in Brazil. This also means fighting to defend our peoples as well as Latin American and Caribbean integration. 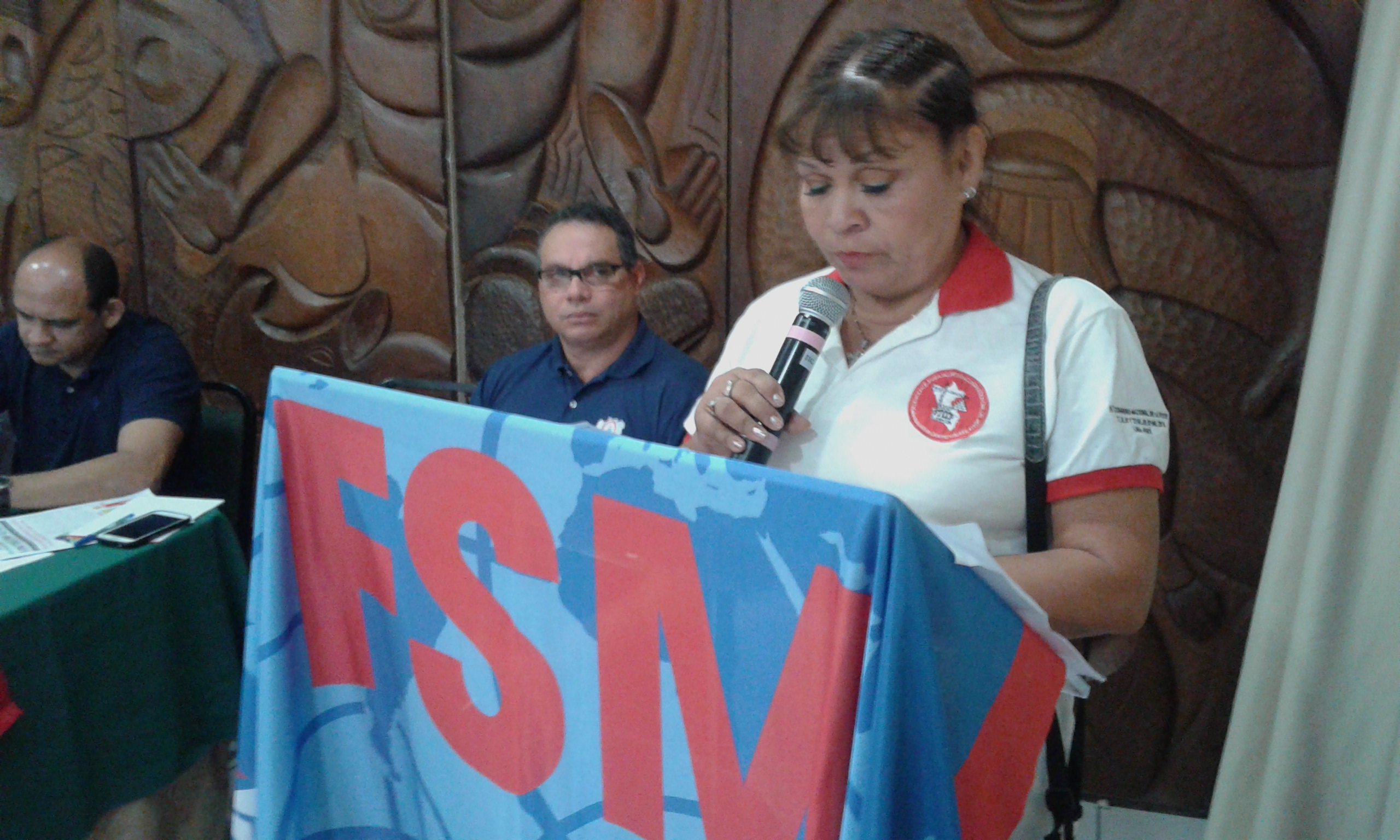 We emphasize that we stand side by side with the Brazilian people, their unions and social mobilizations taking place in the streets against the coup of government Temer, against the power of force and strength of the power of big capital and its neo-fascist and neoliberal criminal ideology, the real enemies of the people representing the interests of corporations, multinationals and financial capital. 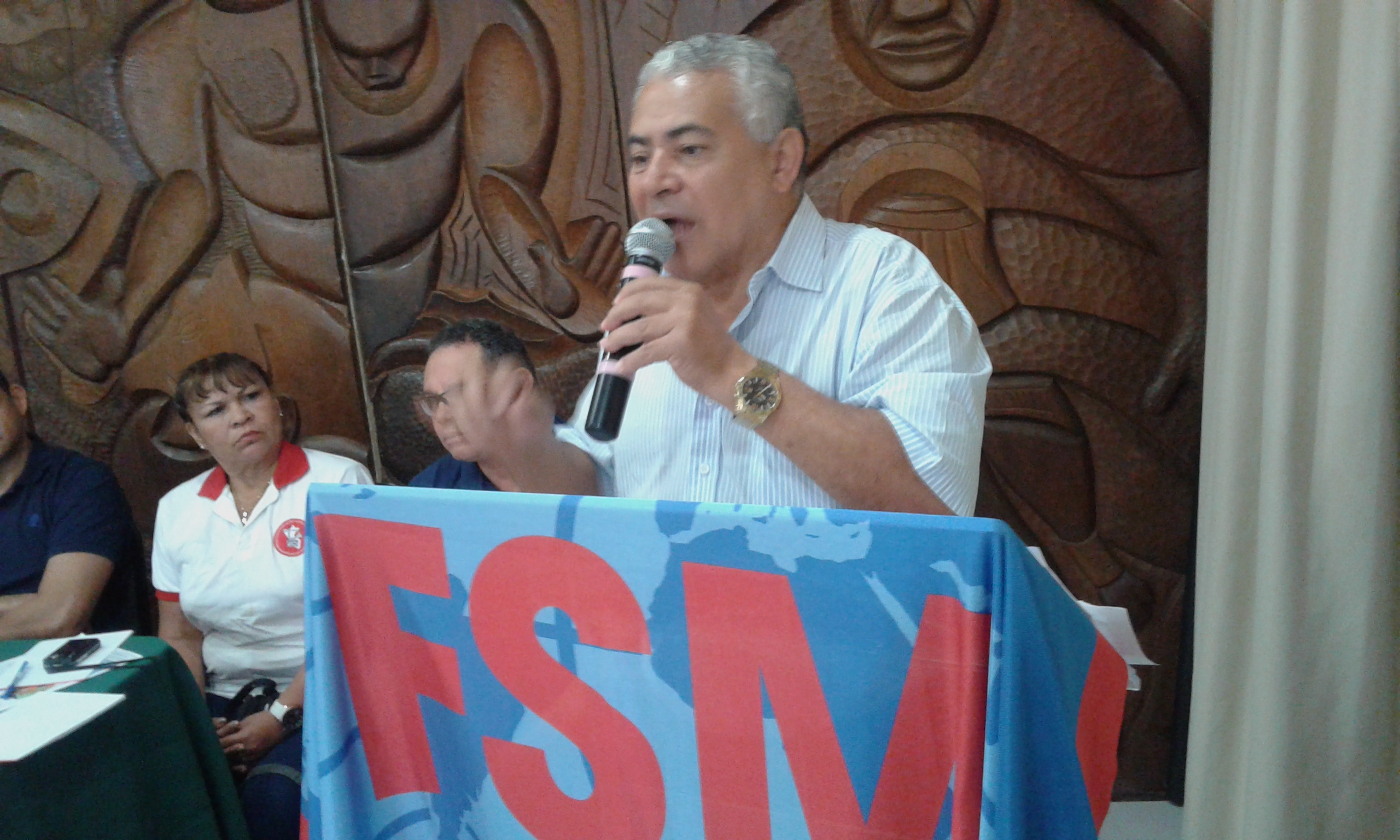 We shall unmask the authorities who have abused the government in Brazil and we only recognize the legitimacy of the popular vote of more than 54 million Brazilian women and men.

We urge all trade unions and peoples of the world to become sensitive to what is happening today in Brazil, Argentina, Venezuela, and to the progressive processes in Latin America and to support the developments towards of integration, cooperation and solidarity that are developing in our region, such as CELAC, MERCOSUR, ALBA and UNASUR. 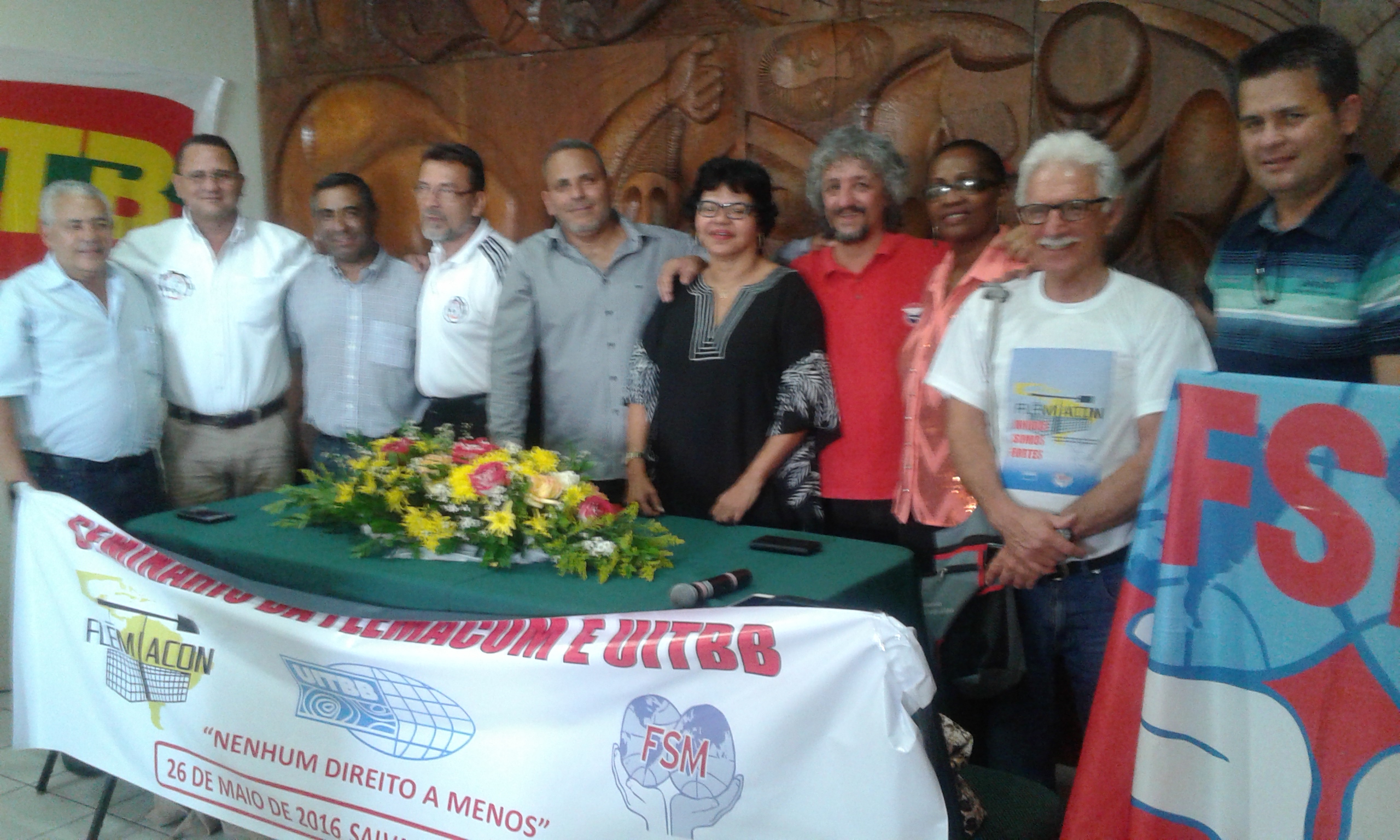 We denounce from these trenches, which are symbols and examples of independence, industriousness and class struggle, the unpopular measures against workers conceived and already put into practice by corrupt and coup leaders in power and demand the end of subversive practices and of soft coups engendered by imperialism against the progressive governments, workers and people.

We agreed to coordinate around the following issues:

To declare the 12th of each month as a day of struggle against the coup against Dilma Rousseff, demanding her return to the presidency and respect for the rights of the workers and people of Brazil; to organize mobilizing actions, demonstrations, and to lodge complaints in social networks, in each of our countries, to support at the 105th session of the ILC a complaint lodged by CTB, UITBB, FLEMACON and WFTU.

To work in our countries to strengthen the areas of organization, mobilization and coordination of actions of workers on the continent, such as the ESNA, FORUM OF SAO PAOLO and COORDINATING GROUP of UNITED ACTION of the TRADE UNION MOVEMENT IN THE CONSTRUCTION SECTOR .

To participate in the global meeting of builders women to be held in September this year in the city of Panama, to use this opportunity to condemn the coup, demanding respect for social and labor progress achieved by Governments Dilma and Lula and the restoration of democracy in Brazil.

To promote the development in our countries of national campaigns and of internationally coordinated campaigns insisting that governments demand from national and multinational companies to limit the maximum weight of cement bags to 25 kilos for use in the construction industry, applying the standards of safety and health at work, because a man cannot lift more than 25 kilos. To raising together with other entities this claim at the world global meeting on 29 and 30 September 2016. 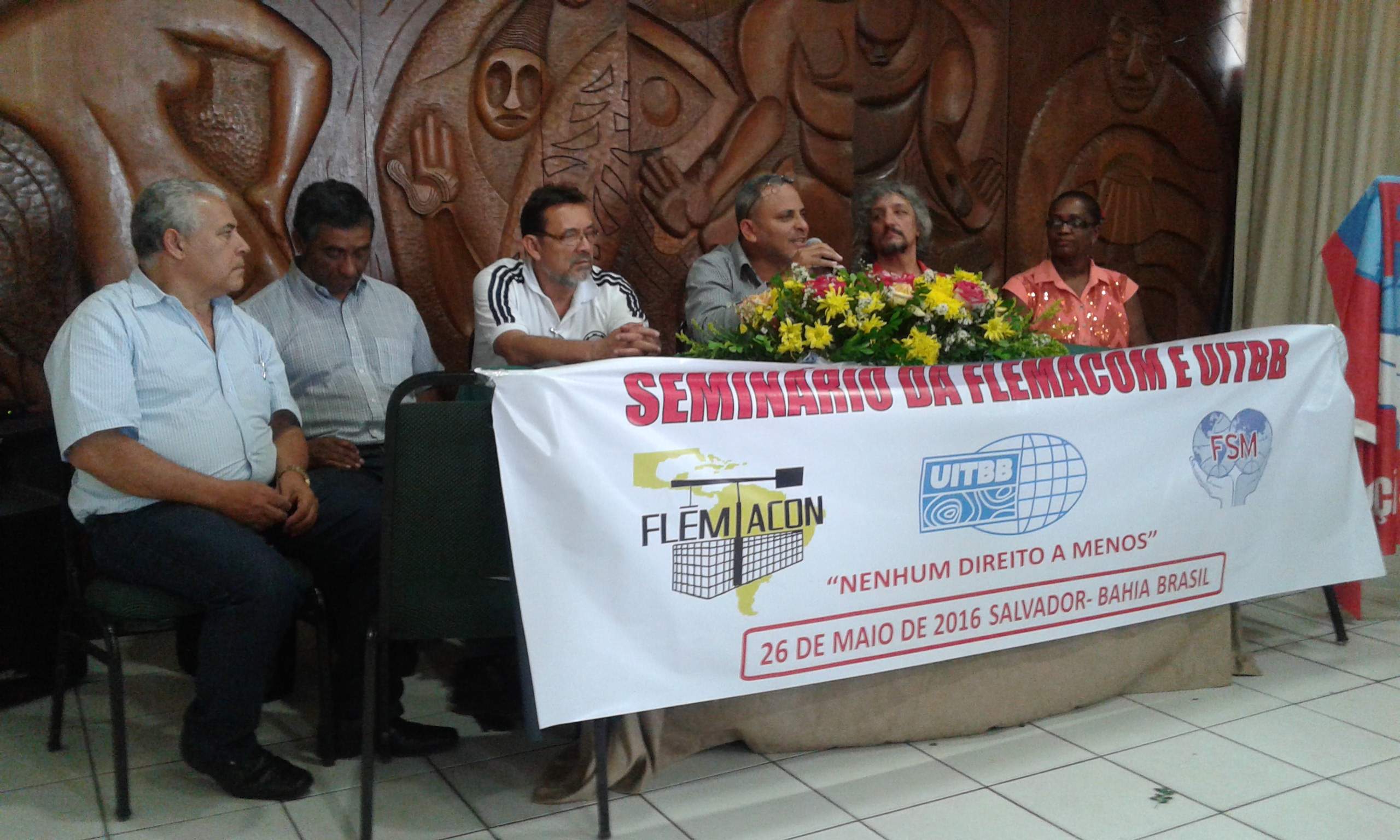 To demand from the governments of Colombia, Peru and Central American countries the cessation of persecution, threats, kidnapping and murder of union leaders, activists and social activists.

To call for unity in action of the construction sector in the world and to call on other unions to support and implement together with trade unions of the UITBB and of FLEMACOM the actions which have been agreed in this statement.