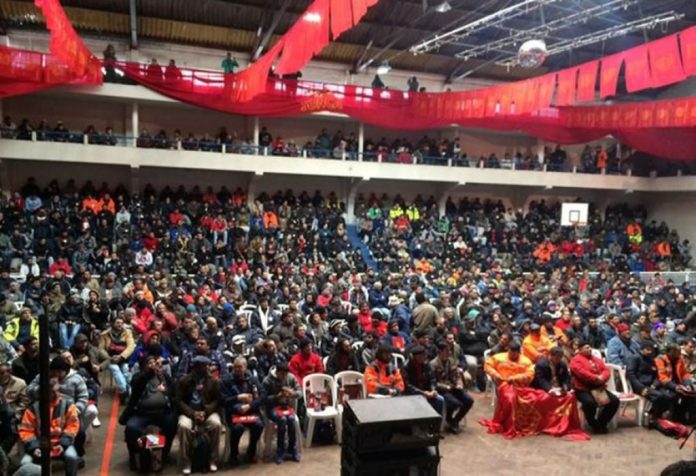 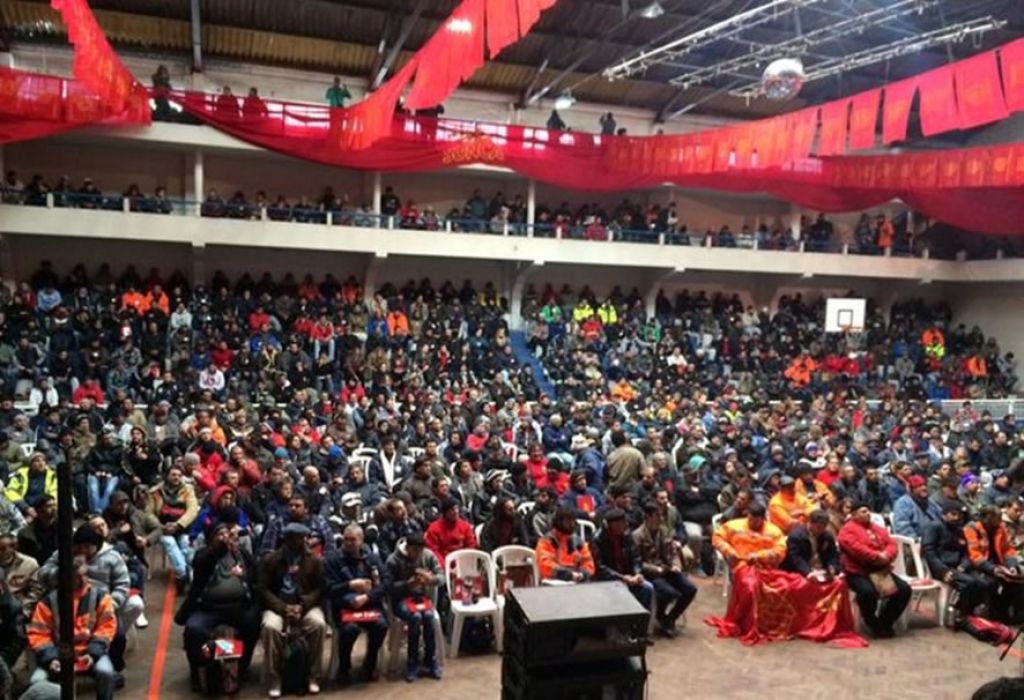 I would like to express the militant greetings and best wishes for your Congress on behalf of the Executive Committee of UITBB, as well as on behalf of the millions of its members around the world.
The workers in your country are under attack by the capital and by the governments and forces that support it. The situation is the same around the world, as the inequalities keep growing, the rich get richer and the poor become poorer, sinking in misery.
Since its foundation, SUNCA has been at the forefront of the struggles of Uruguayan workers, and has also been an extremely important affiliated member of UITBB, fighting on a global scale for international solidarity and a new society along millions of other workers in the world. We are honoured and privileged to have SUNCA in UITBB’s ranks. We are much stronger with you by our side. We are also even happier that Comrade Daniel Diverio, SUNCA’s president, has also been elected as the President of UITBB in our 17th Congress which took place in Athens, Greece on 31/01-01/02. I am certain that from this new position, both SUNCA and UITBB’s work in the world and in Latin America specifically, will become much more efficient. 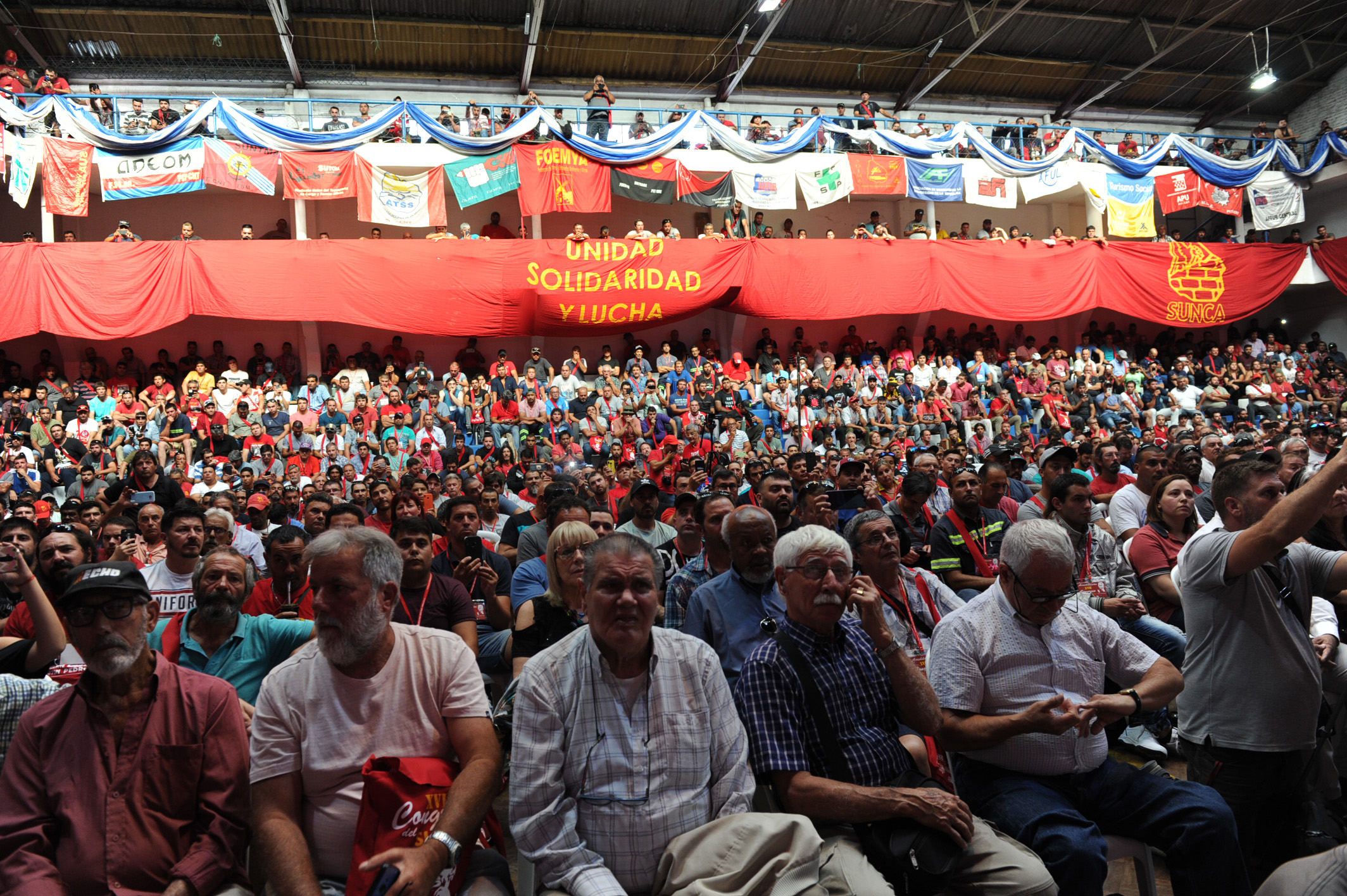 The only way forward is our class-oriented struggle, the strengthening of our international solidarity and the unity among the workers around the world. I would like to express our sense of solidarity and support to the peoples of Latin America in general and specifically to those of Cuba, Venezuela, Bolivia, Chile and others, which are under an extremely vicious attack by the capitalist forces led by the USA, which are trying through their interventions to dictate the way they live their lives. 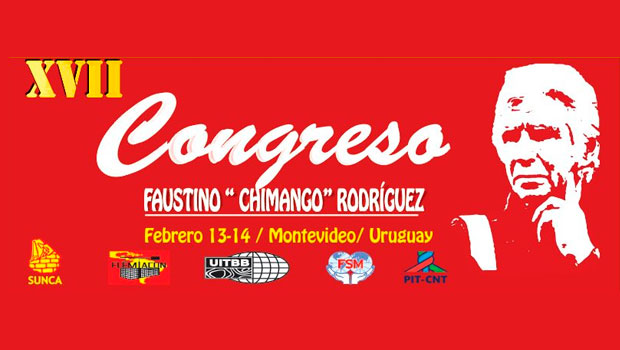 I would like to wish every success to your Congress. I am certain that with the discussions that will take place, the decisions and resolutions, your work will become even better for the improvement of the lives of workers in the building industry in Uruguay and the rest of the world.
Long Live SUNCA!
Long Live Workers’ Unity!
Long Live International Solidarity!