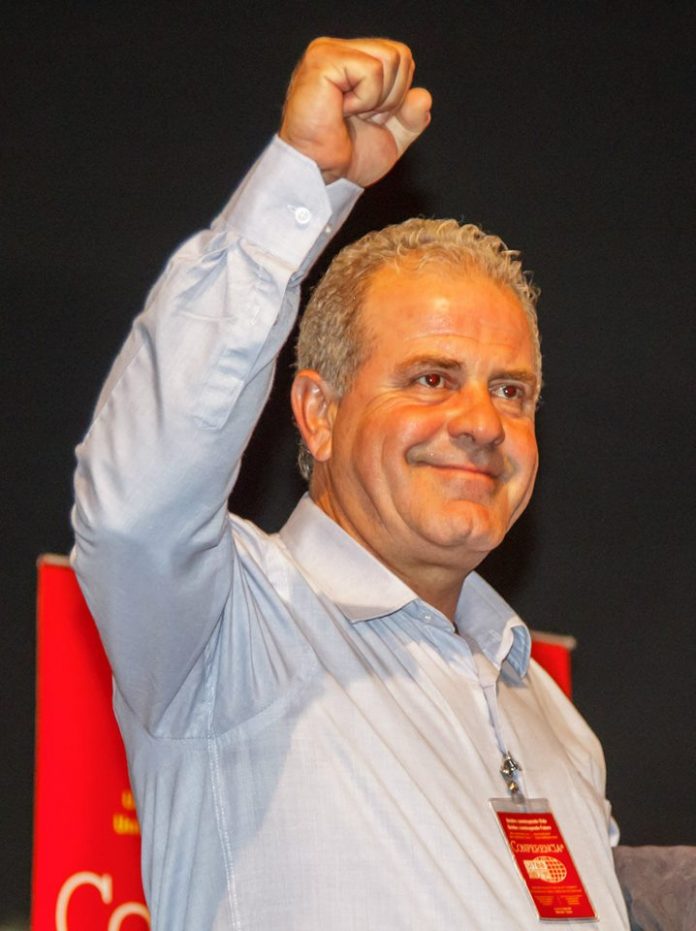 UITBB is proud of its long history of struggles for the rights of the workers in its sectors. The guidance it has offered to the workers of the world in the construction sectors, is characterised by the main principle that nothing is given away; rather, everything is earned through organized, class-based struggles and many sacrifices.

The workers, regardless of their colour, language and religion, must move forward united in these class-based struggles, without ever forgetting the main goal which is the creation of a new, just society, free from the exploitation of humans by other humans.

The leadership of UITBB commits itself to always be at the forefront of the workers’ struggles in the construction sectors and, through its daily guidance and action, to constantly fight until the final vindication.

Fatalism, disappointment and fear do not characterise us; on the contrary, faith and optimism for the future must be our daily companions.

Long live the workers’ struggles around the world!