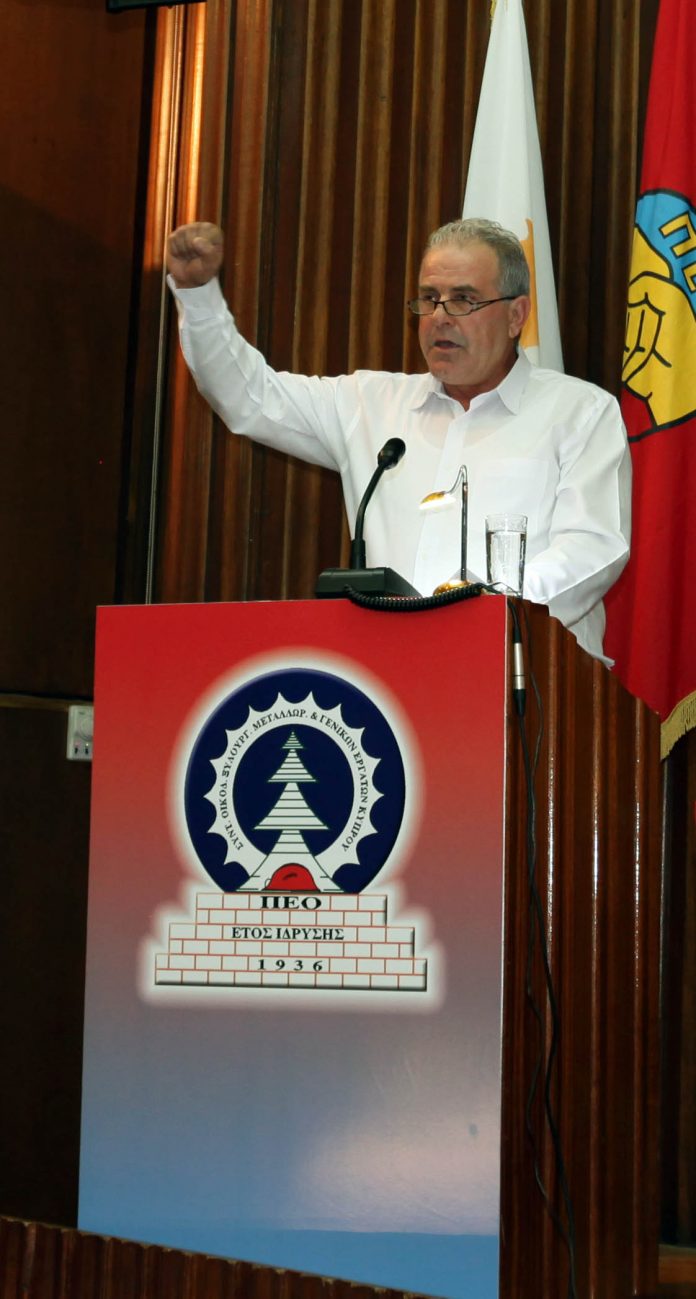 It is with great pride that we celebrate WFTU’s 75th Anniversary since its foundation in Paris on October 3, 1945. On behalf of the Secretariat of the Trades Union International of Workers in the Building, Wood and Building Materials Industries UITBB and its millions of workers around the world, I would like to express my warmest feelings of camaraderie to the World Federation of Trade Unions for three quarters of a century’s worth of class-oriented struggles, successes and international solidarity with the working class around the world. 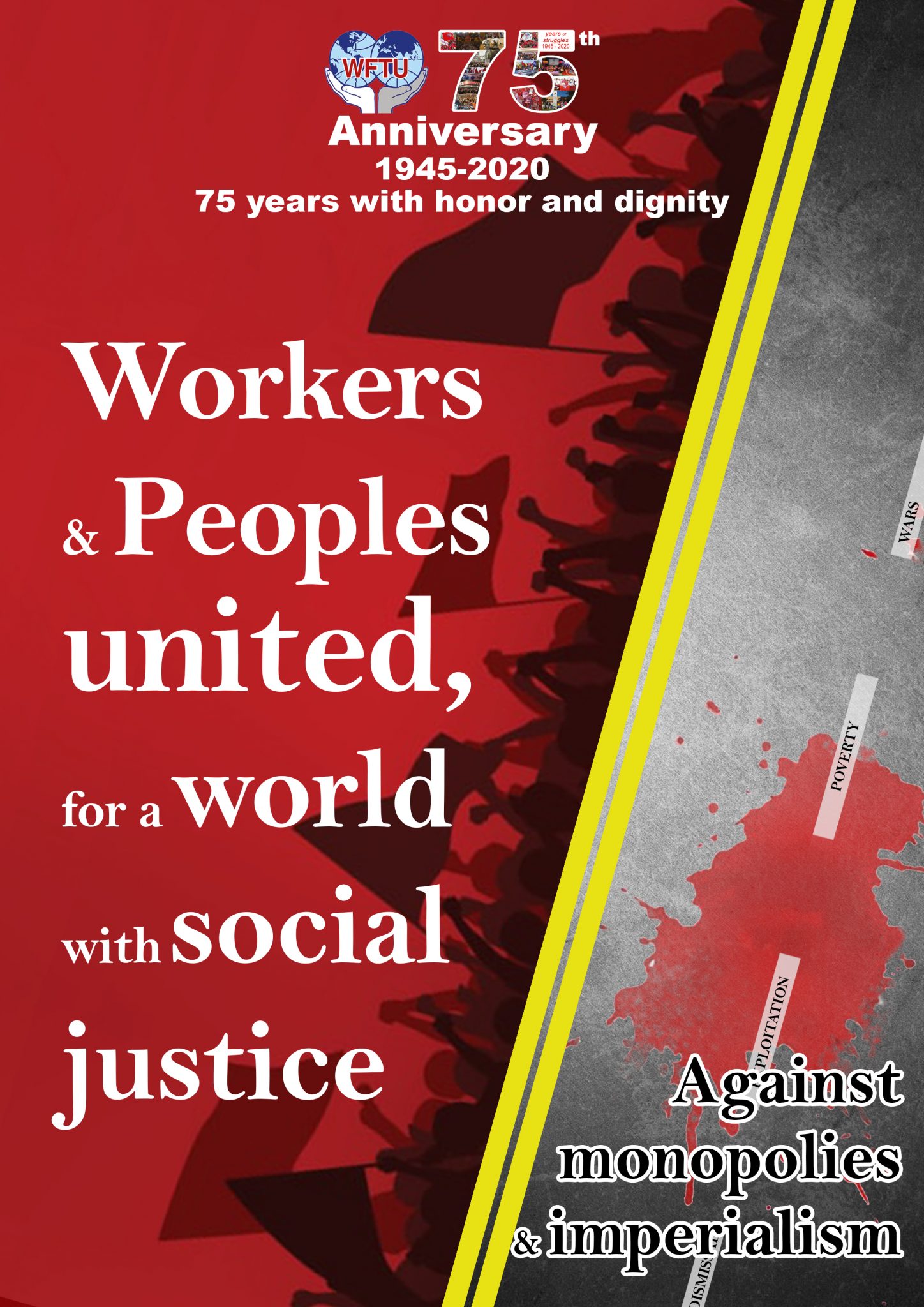 WFTU’s 75 years coincide with one of the worst crises in the history of humanity, the COVID-19 pandemic, with the workers being asked to pay the price, so that the capital can retain its profits. What is more, neo-fascism and racism are on the rise, there are waves of refugees and migrants fleeing their homes, victims of intra-imperialist clashes and imperialist wars, while the vested rights of workers around the world are under vicious attacks. This situation makes clearer than ever, the extremely important role WFTU plays in the world stage.

75 years after its foundation in France by our pioneering comrades, WFTU continues on the same uncompromising class-oriented path, with unity and internationalism at heart. UITBB is honoured to be a part of the great family of WFTU, as we fight, shoulder to shoulder, to overcome all barriers towards creating the new society we are all striving for: a new world without the exploitation of humans by humans.

On this day of WFTU’s anniversary, comrades, be sure of UITBB’s our unwavering belief in our shared goals, our support in our class-oriented struggles against imperialism and monopolies, and our certainty that WFTU will exist and guide workers around the world in the next struggles, for a s long as it takes, until the international, progressive movement emerges victorious.

For a world with social justice!