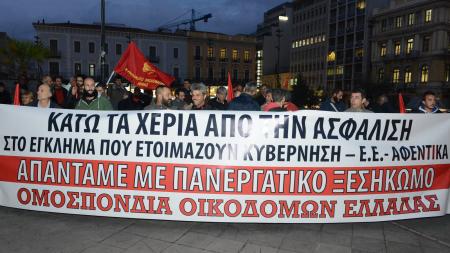 Unions and Federations protested in the centre of Athens on the 25th of November and called upon workers to participate in the nationwide strike on the 3 December. 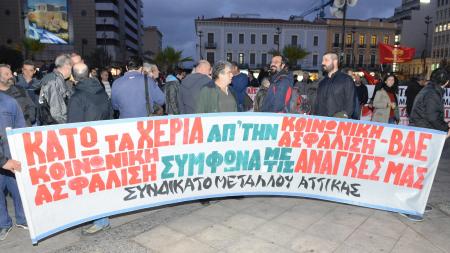 Addressing to the people who gathered at Omonoia Square, Giannis Tasioulas, President of the Builders Federation of Greece, stressed that the unemployed and the poor should not stand by and accept the abolition of heavy and unhealthy professions. 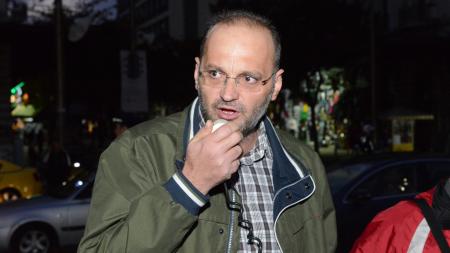 The march started at Omonoia Square and stopped at the Ministry of Labour where there was a meeting with the Minister. Giannis Tasioulas at the end of the march, said that the Minister used the same words the Unions have heard from all his predecessors: “justice and equality”, which are the phrases in which all governments surround the attack against Social Insurance with. 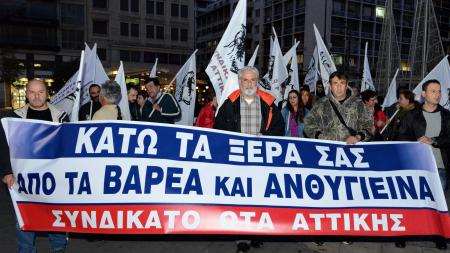