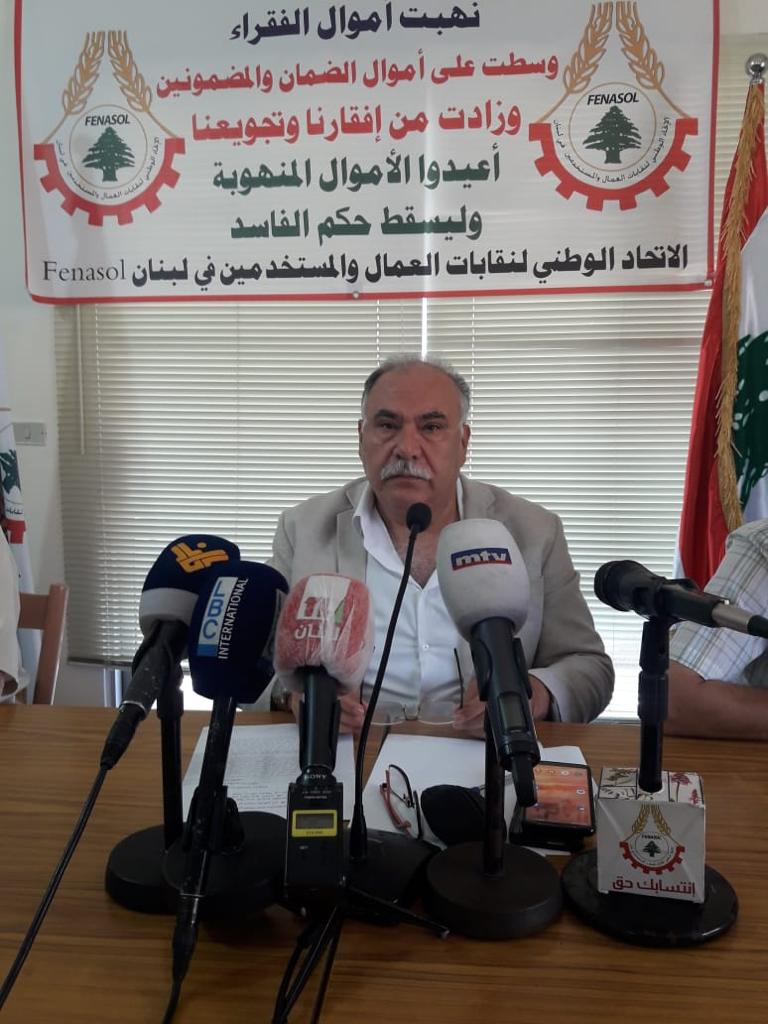 The explosion of the port of Beirut on August 4th, 2020 is one of the most powerful and damaging explosions after the Bombing of Hiroshima. Meanwhile, Lebanon shifted since 1993 to a rentier economy and central bank debt policies. After the uprising and the process of closing banks and seizing people’s money, especially small depositors, money was smuggled from banks abroad in Switzerland and other countries. Following the COVID-19 pandemic, it can be said with confidence, that Lebanon entered the stage of depression accompanied by the disintegrations and dissolution of state institutions, as we notice:

It is necessary to refer to the uprising of October 17, 2019 that brought down the government of Saad Hariri. This uprising united the majority of the Lebanese people but after Hariri resigned, the attack began on it from all sides, which made an alliance in order to eliminate this popular phenomenon that broke the barrier of silence and fear. The attack was aimed directly at the leftist trade unions, labor and political forces, as they are the most capable of leading this popular movement. The attack came from sporadic sectarian forces, with some forces that had coordinated movements with some embassies and reactionary forces from the right. The attack was directly on the FENASOL groups and unions affiliated with it and on the forces of the left, and we had many wounded among our friends and comrades. We know that the current government (Mikati’s government), which came about as a compromise towards general elections in May 2022 among the ruling parties, the French and the Iranians, and of course with the approval of American imperialism, will not take any reform measures and does not want to do so, because this government comes from the same system that created the general crisis and is knee deep in corruption and is looting public money and the money of depositors in banks, leading the country to bankruptcy with debts of up to more than 120 billion dollars. 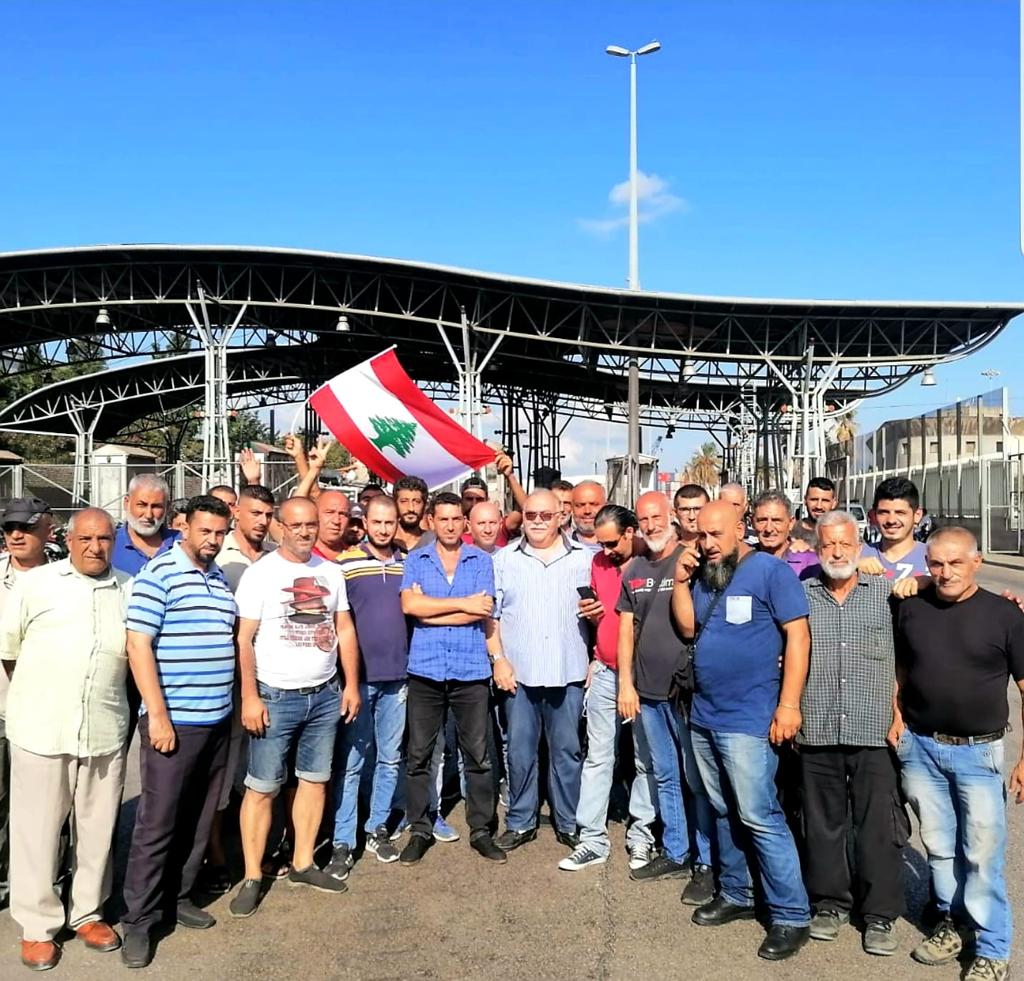 The situation of construction workers is difficult, especially since this category of workers does not have protection and rights under the law like other groups of workers and suffers from unemployment and lack of health coverage. FENASOL have already launched a call for solidarity and support in order to help the workers affected by the explosion last year and help farmers and the unemployed, especially in light of the economic and social collapse

The relationship with UTTB is good. There is a continuous coordination and follow up between us. But because of the deteriorating situation of the working class due to the imperialist attack on it, there is a need to activate this cooperation and establish a cooperation framework, taking into consideration the COVID-19 situation, in order to prevent this collapse and reinforce the working class.

We in the National Federation of Trade Unions (FENASOL) see that the priorities for the solution can evolve from three directions:

Therefore, our unions strive in their struggle to reach the adoption of a democratic electoral law based on proportionality, outside of sectarian constraints, the adoption of a unified civil law for personal status instead of sectarian personal status; amending the labor law, eliminating corruption, approving a plan for a productive economy, stabilizing guarantee funds, approving a sliding scale for wages, improving agriculture and industry in accordance with a national vision, plan and programs, eliminating all forms of discrimination against women and building a democratic labor, popular and political union base in order to build a secular democratic homeland.

In conclusion, we need to refer to international union cooperation. Our union addresses all the friendly union forces with thanks for standing with us in the most difficult circumstances, on our side, on the side of our people, our union, and our democratic health, women’s and workers’ organizations, and providing the best possible support for our struggle process through national development and training projects. Our union will never forget your standing by our people’s issues in the struggle for their liberation and their struggle for democratic change. We also support the people of Palestine and their just national cause of return, self-determination, and the establishment of an independent national state with Jerusalem as its capital. And support the peoples’ struggling against all forms of colonialism, occupation and oppression for the sake of national liberation.

Accordingly, we invite you to stand by us, as many labor unions in Europe from Spain and France have previously stood by us, in order to alleviate the crisis for our workers who are in dire need of support for a decent living.

Castro Abdallah, President of the National Confederation of Trade Unions and Employees in Lebanon