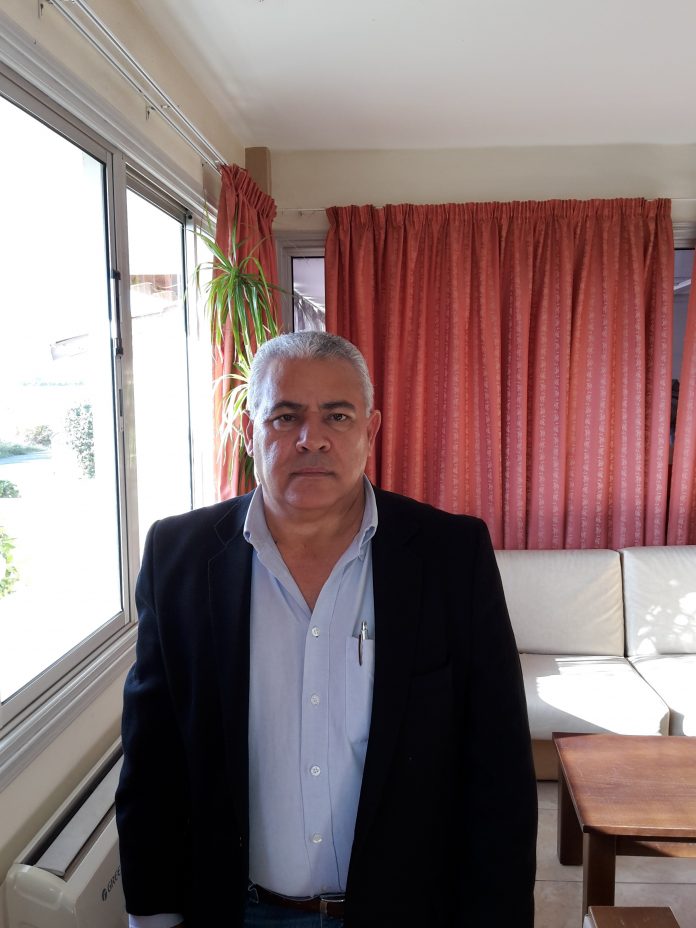 On the situation of the workers in your country

We are facing a great recession in the construction sector right now. The previous government under Lula made big investments in the construction sector, while big companies like Petrobras did the same. There is a corruption scandal now in Petrobras which has greatly affected the company, so those investments have stopped. We also had the housing program “My House, My Life” which started in 2009 and provided a lot of jobs in the sector. But these are over now. In the wooden sector now, the companies which export their goods are doing well, but those which deal mostly with the internal market are facing big problems. In the second semester of 2016, there is hope that the situation will improve. On the main challenges your union is facing today

The most challenging thing is to preserve jobs. We have been negotiating some collective agreements since October and, even if some rights are taken away, the effort is to make sure that no jobs are lost. Generally speaking, our demands have not been met so far. However, there is one specific case where we did manage to secure a 9.9% increase in the workers’ wages, 7.5% now and the rest in February 2016. This is not the norm of course but it was made possible due to the improvement in the living conditions of the workers during the last two governments.

On the role of UITBB in the future

The UITBB has welcomed into its family the class-based organizations in the sector. We are responsible for maintaining our political guidelines then, in order to help organizations lead the way for the workers in our sector and assist in solving the problems they are facing not only in Latin America but also in Europe. I think that the new leadership of the UITBB has the capability to improve our unity and show everybody that we are defending the rights of the workers. We are facing some difficulties right now, but it is possible to improve our situation and assume a principal role for the workers in our sector. We have always managed to turn around our difficulties in the past and this is what we will do now.