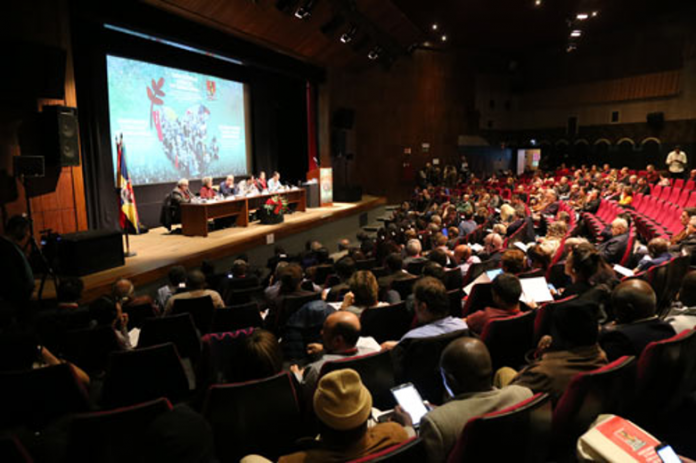 About 110 Trade Union members, representing more than 70 Central Trade Unions from all over the world, as well as around 200 national Trade Union leaders and delegates, from CGTP-IN structures, participated in the International Trade Union Conference organized by CGTP-IN, held on February 13th, at the Seixal Municipal Forum, an initiative that was part of its XIV Congress. 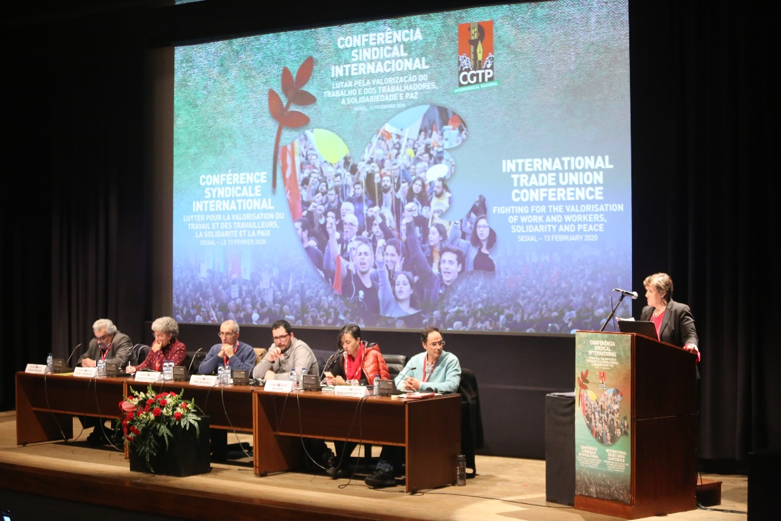 At the opening of the Conference, Augusto Praça, of the CGTP-IN Executive Committee, responsible for International Relations, presided while there were many interventions by several Trade Unions officers from the central leadership. 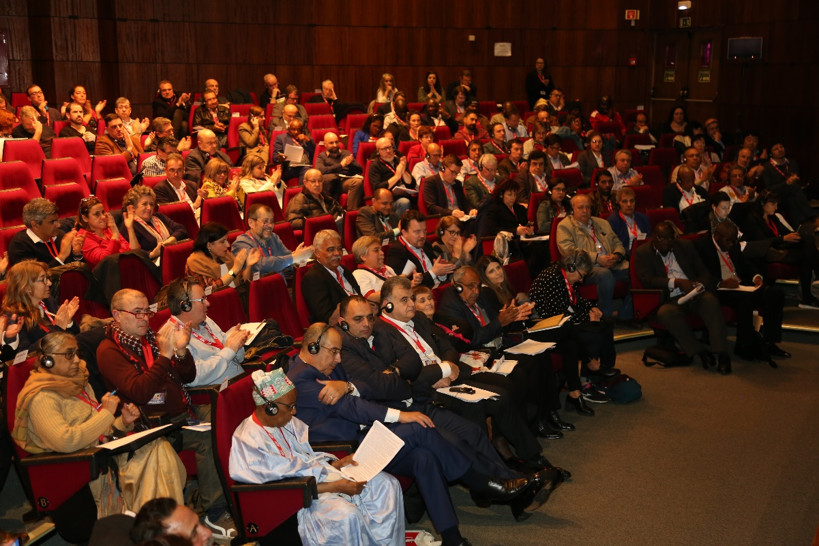