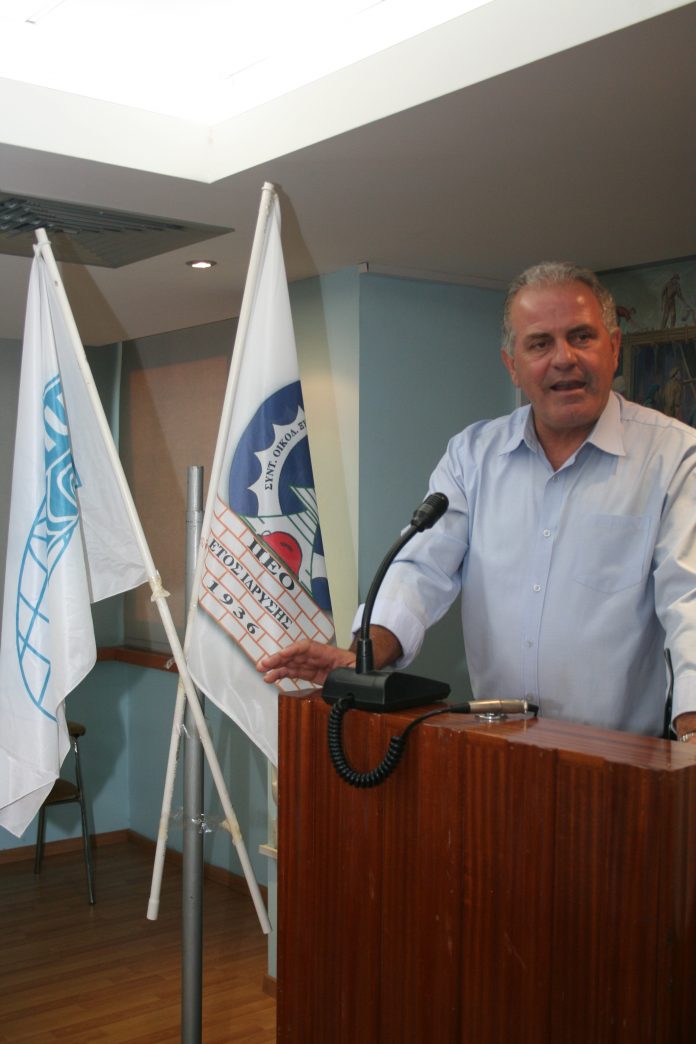 From UITBB activities around the world for WFTU International Day for Immigrants – 3 October 2017: 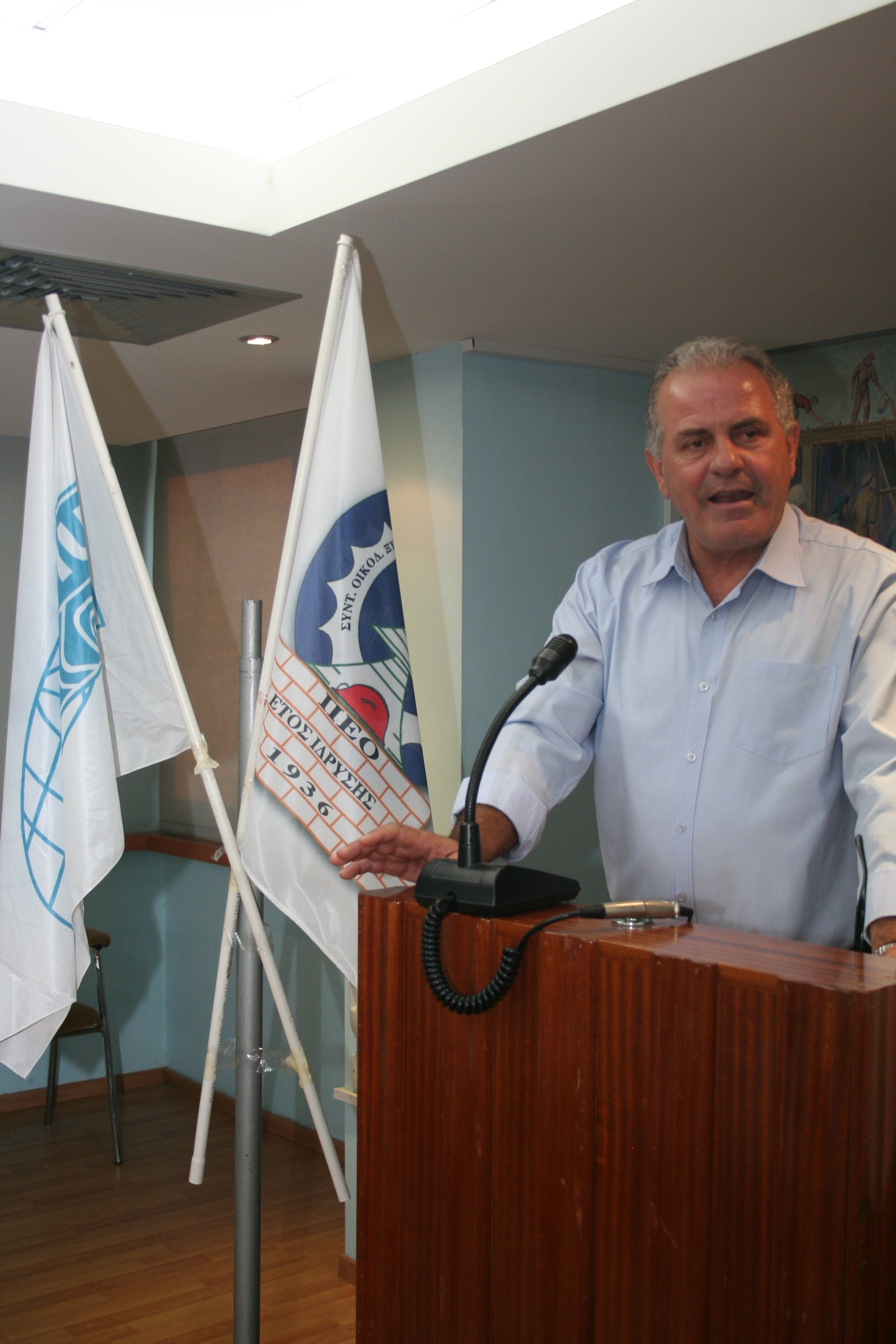 UITBB’s General Secretary, Michalis Papanikolaou was the keynote speaker in the event organized at PEO’s Central Offices in Nicosia, within the framework of WFTU’s International Day for Immigrants and Refugees. Immigrant workers and members of PEO Builders’ Union participated in the event.

In his speech, the UITBB’s General Secretary talked about the commendable work that the class-based movement of WFTU does around the world on a daily basis, while he added that for our organization, the refugee and migratory issue is top priority; thus through our daily action we are struggling to resolve it. For us, he said, the causes of the wars are very well known, while we are also aware of the conditions which force people to leave their country. These causes are clearly the policies of the capital, which are based on profit and the exploitation of humans by humans. Our basic principle is that no person migrates without a reason. It is therefore our duty to fight, so that the causes leading these people to become refugees and immigrants, are eradicated.

Our class-based consciousness and our ideology not only do they not allow us to differentiate among people based on the colour of their skin, their origin or their language, but they are our compass for action, so that we can change society. For us, refugees and immigrants do not pose a danger, as fascist and reactionary circles in every country would have us believe. On the contrary, they are the first victims of ruthless exploitation by the capitalists and, as such, they need our support and solidarity.

We, within the lines of WFTU and UITBB, will continue our class-based struggle and we will offer our support and solidarity to these groups of people, so that we can all work together for a new society without exploitation of humans by humans. This is the only way we can eradicate the phenomenon of refugees/immigrants wave and eliminate once and for all its true causes, which are the imperialist wars and the vicious exploitation of the workers by the capitalist system and its representatives. 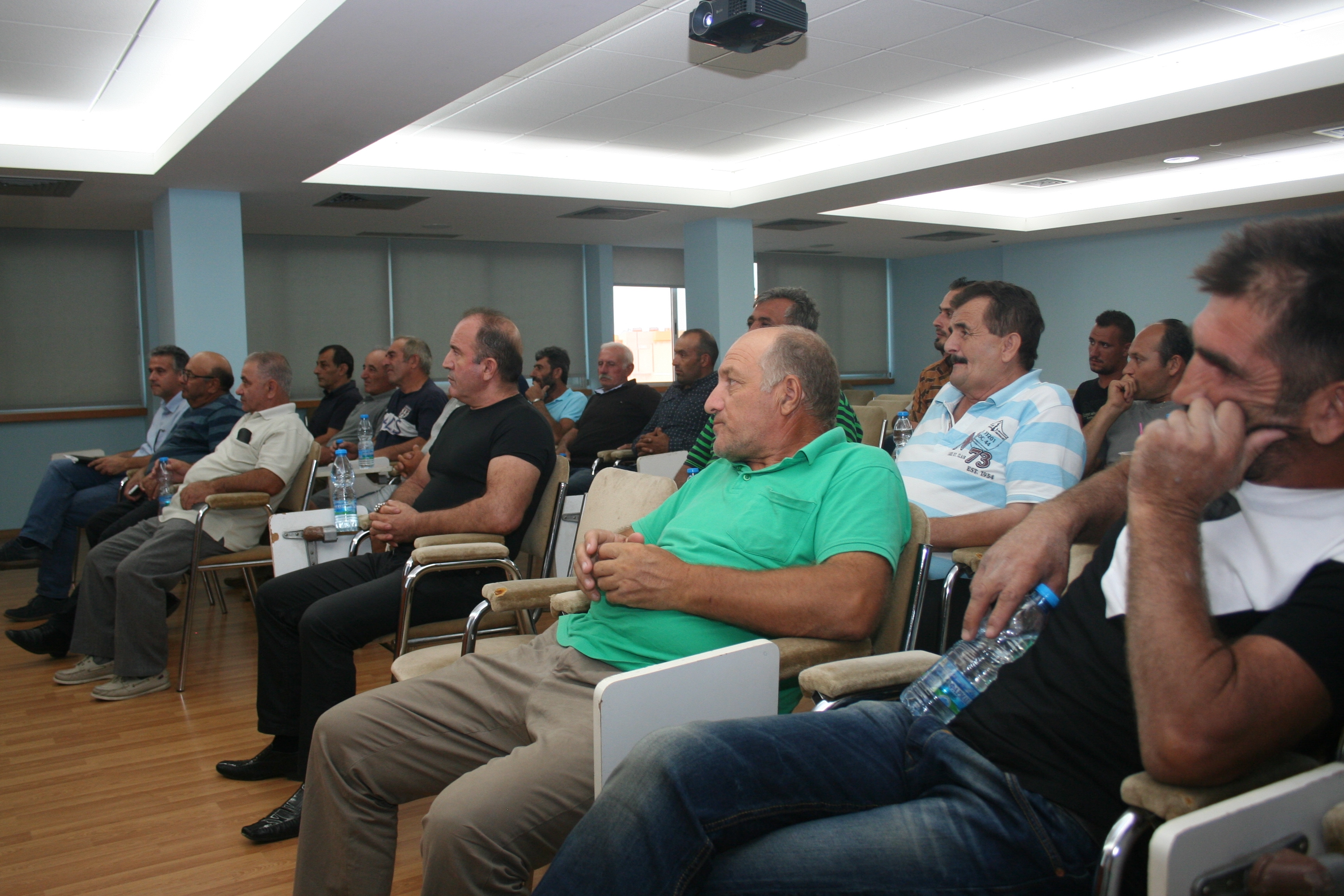 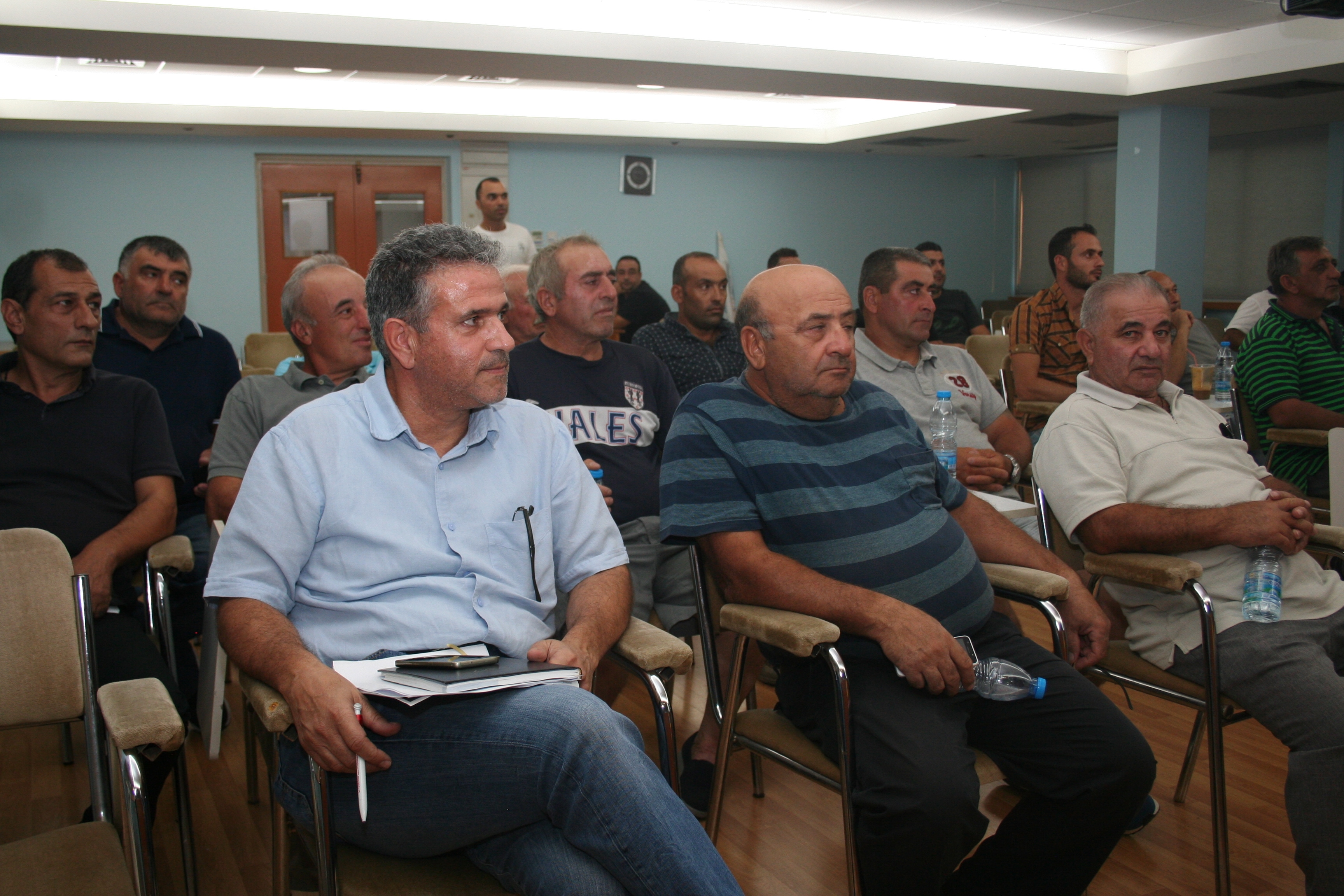 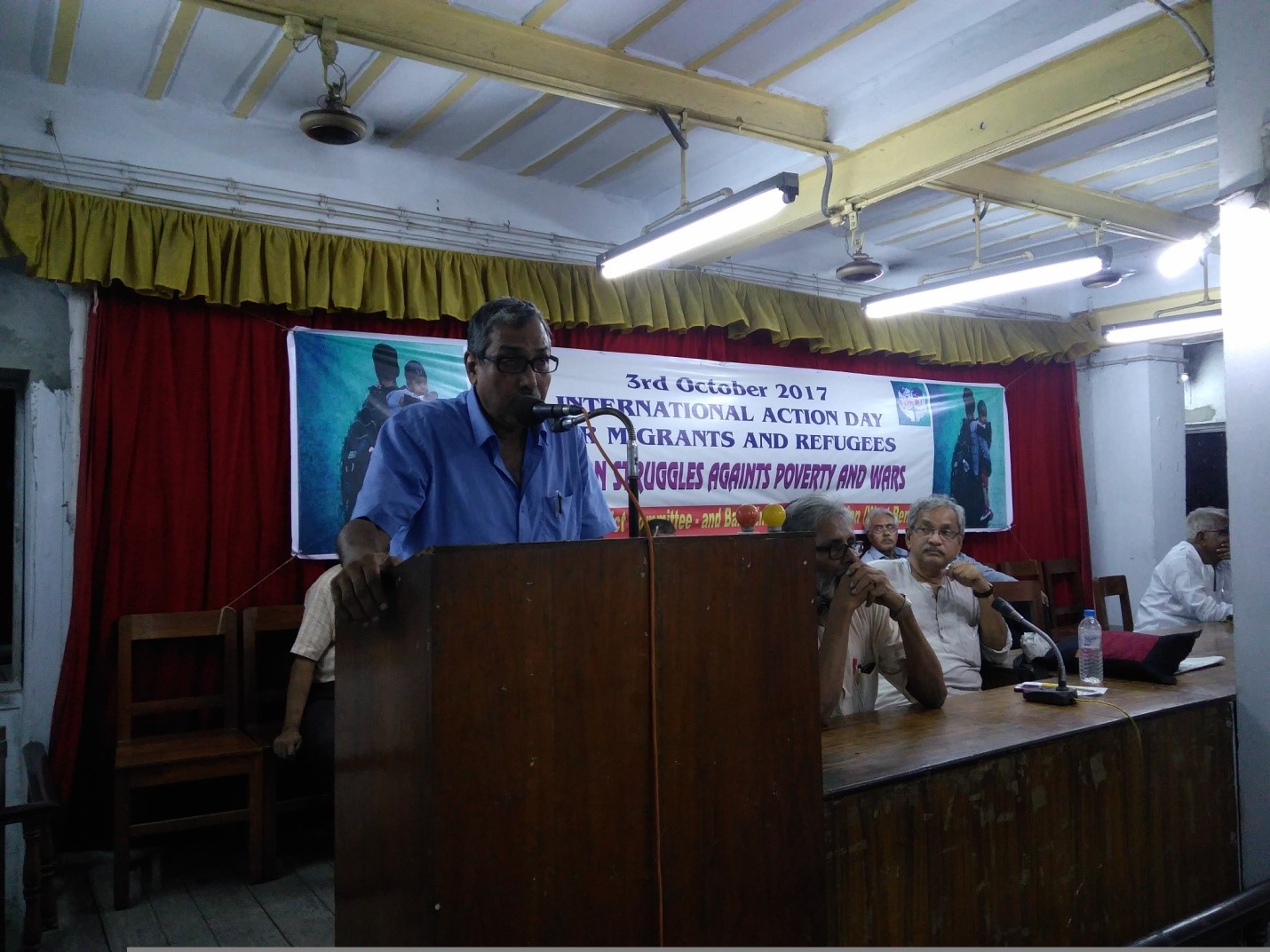 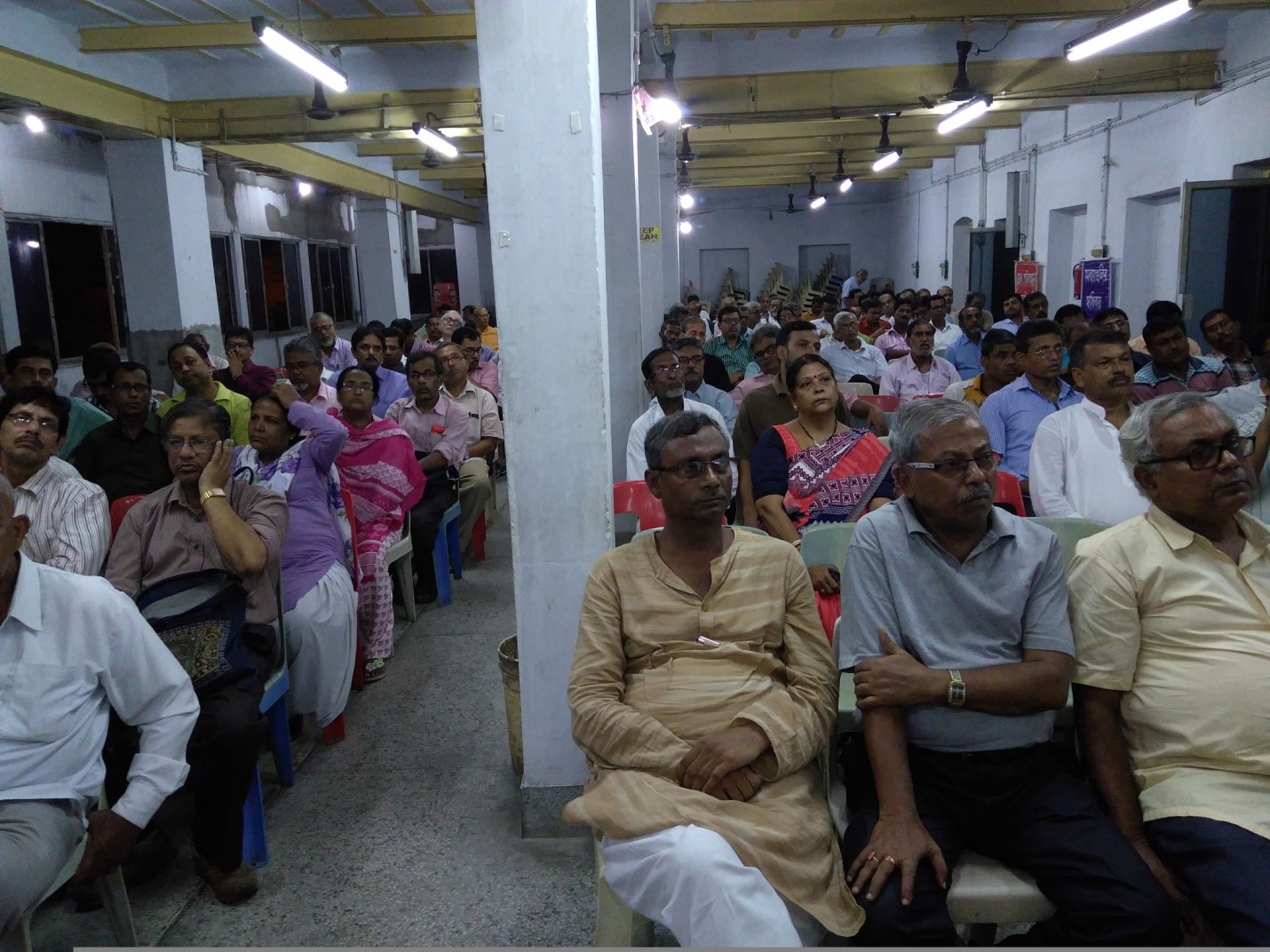 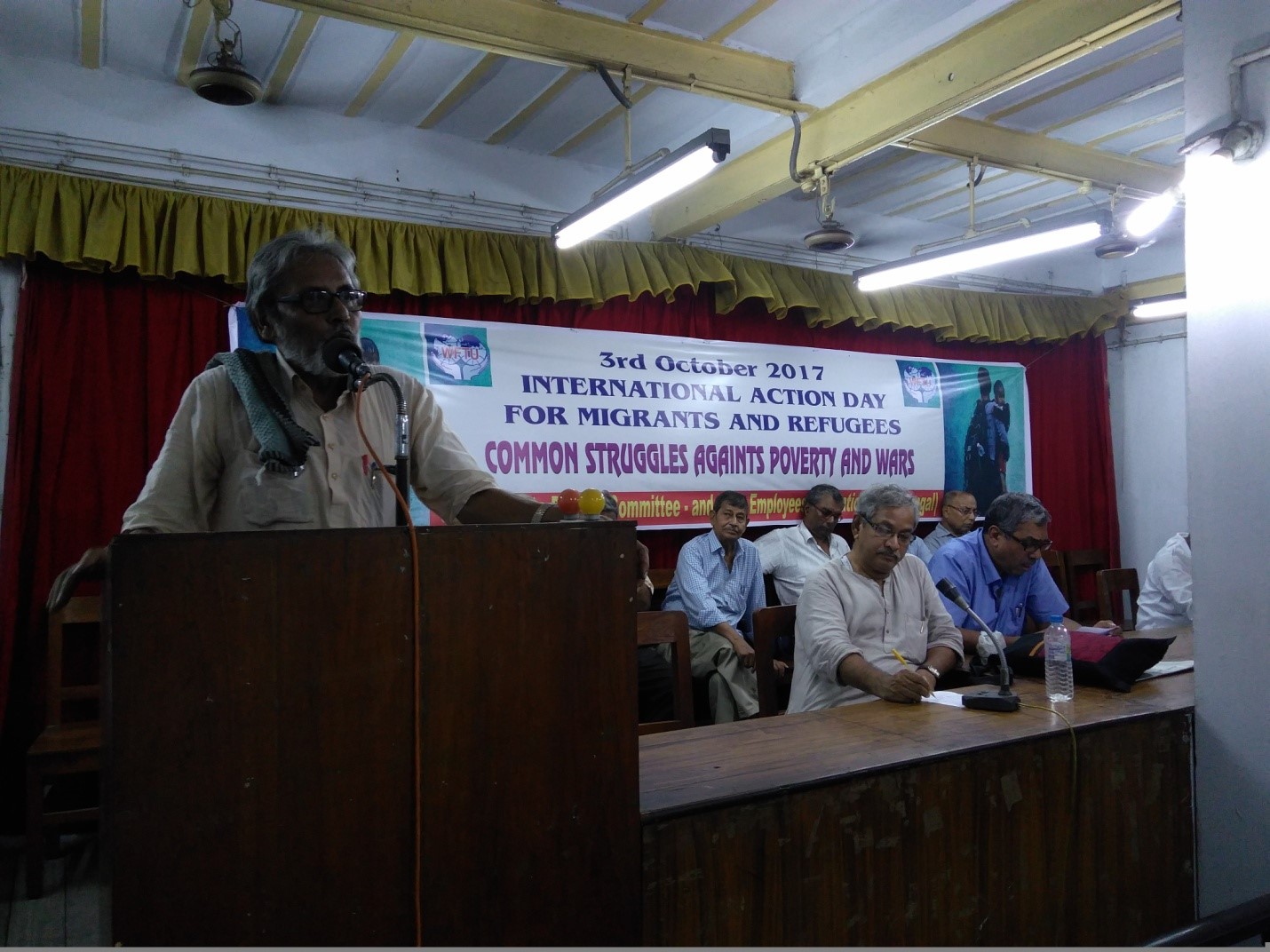 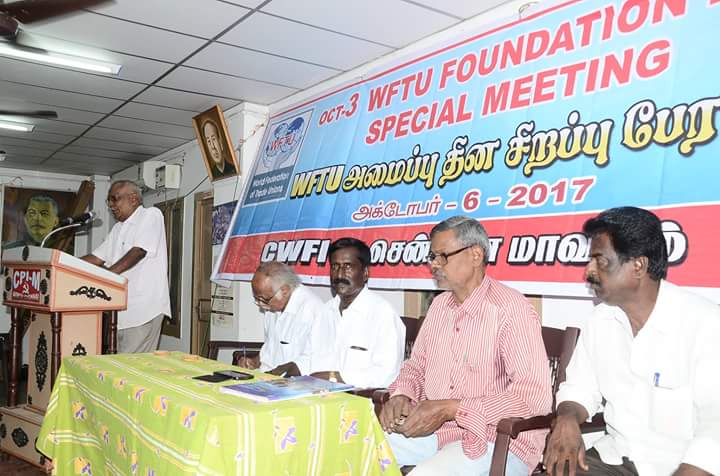 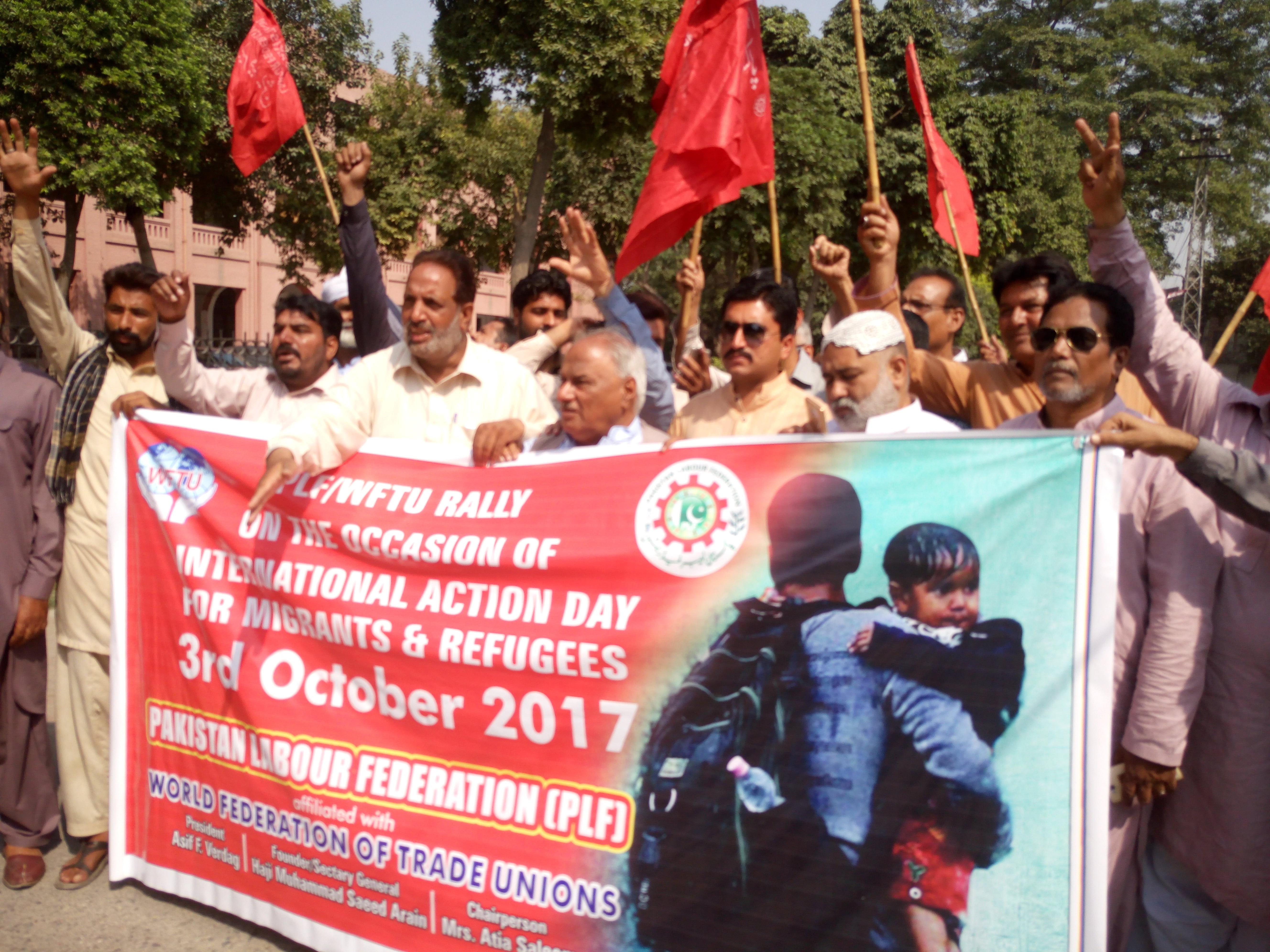 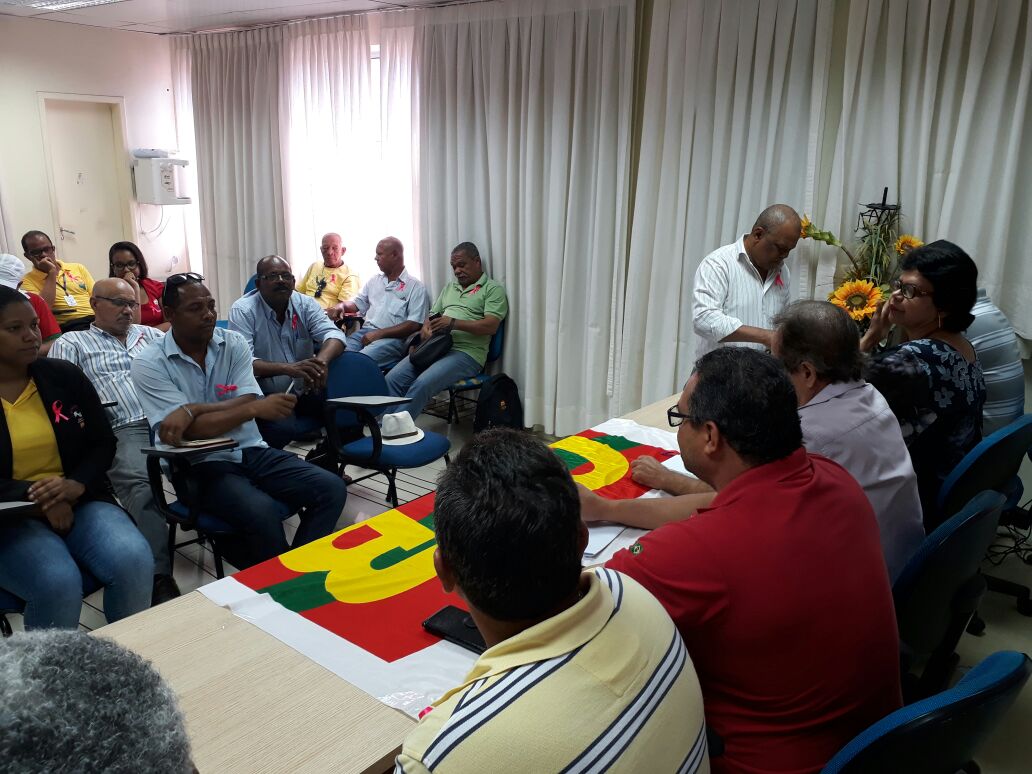 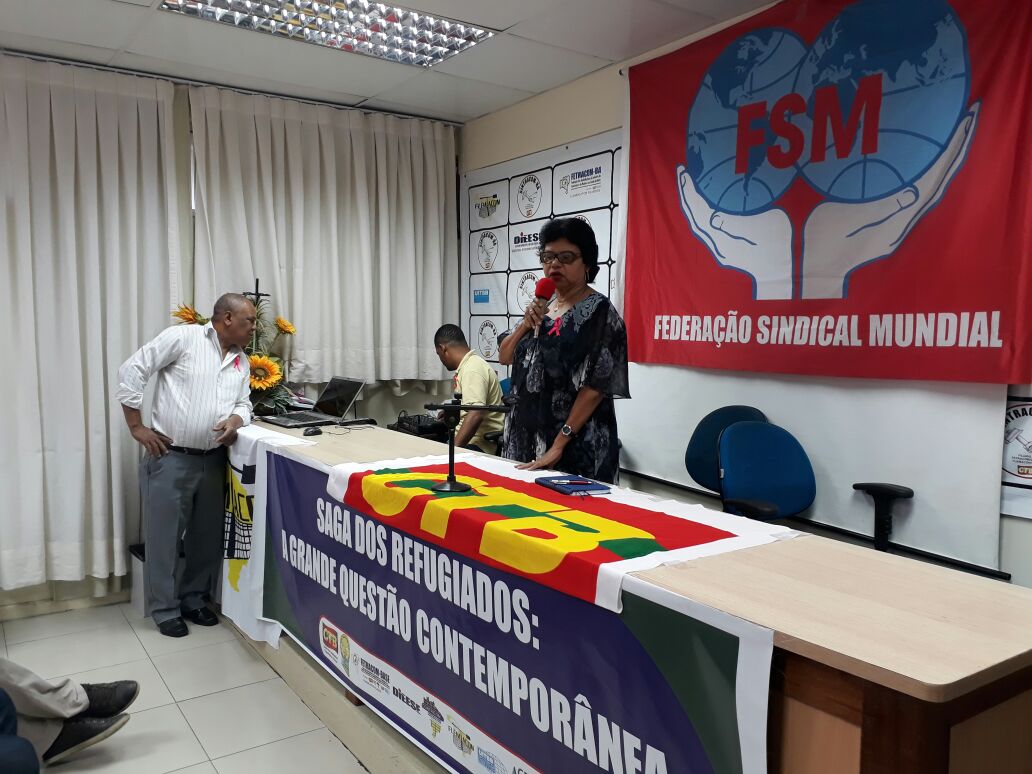 FLEMACON and UITBB organized a debate with the participation of the International Secretariat of CTB / Bahia. The main speaker was the president of CEBRAPAZ (Brazilian Center for Solidarity with Peoples and Struggle for Peace) Antonio Barreto, who called for solidarity with the peoples in this situation. 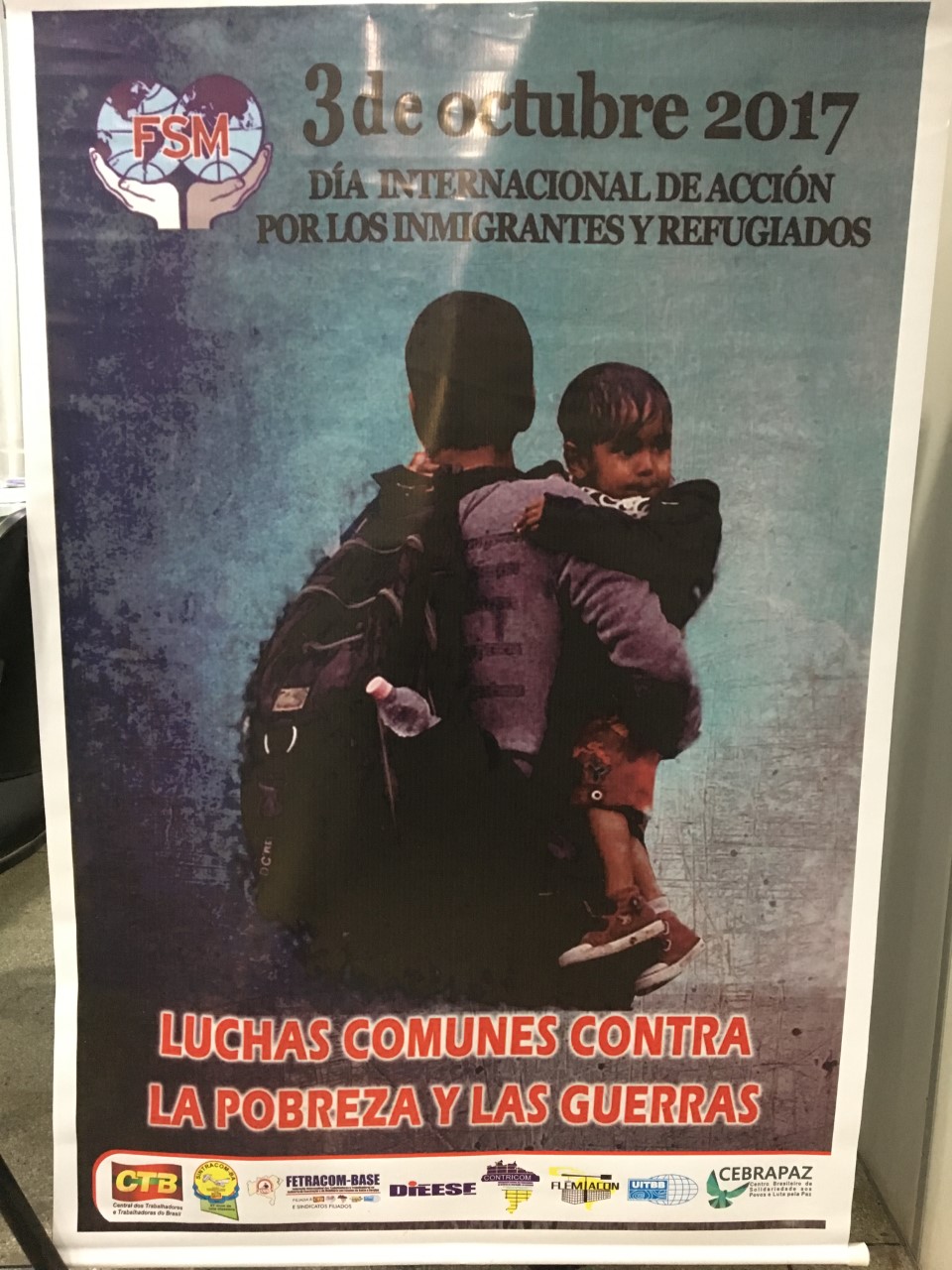 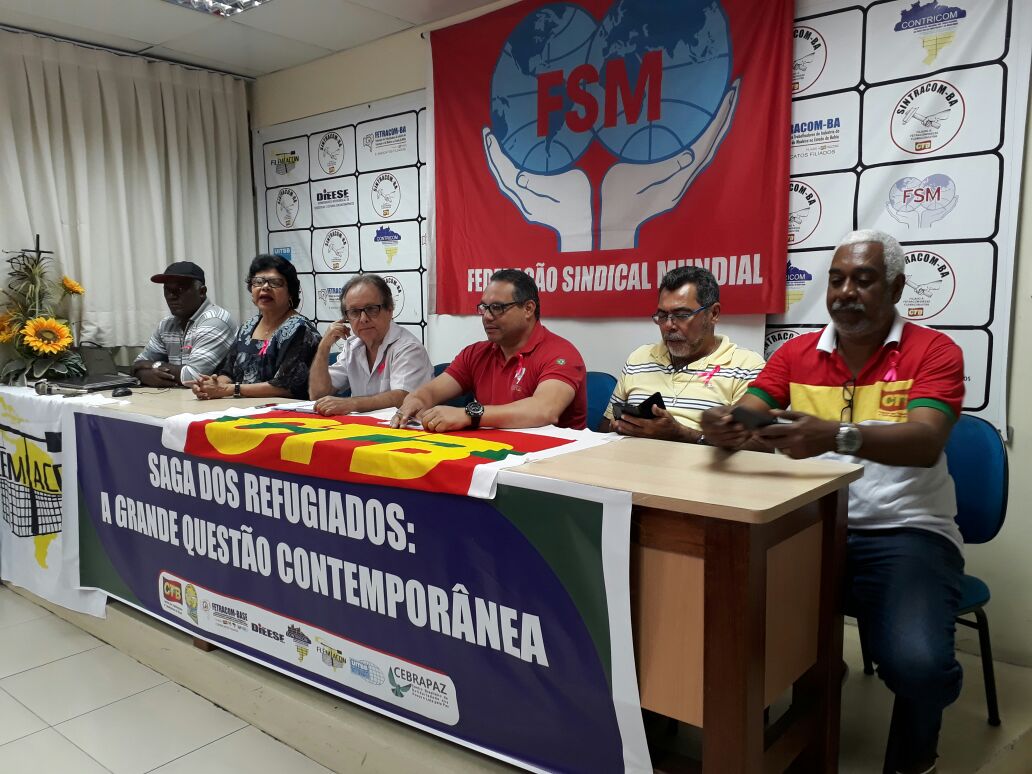 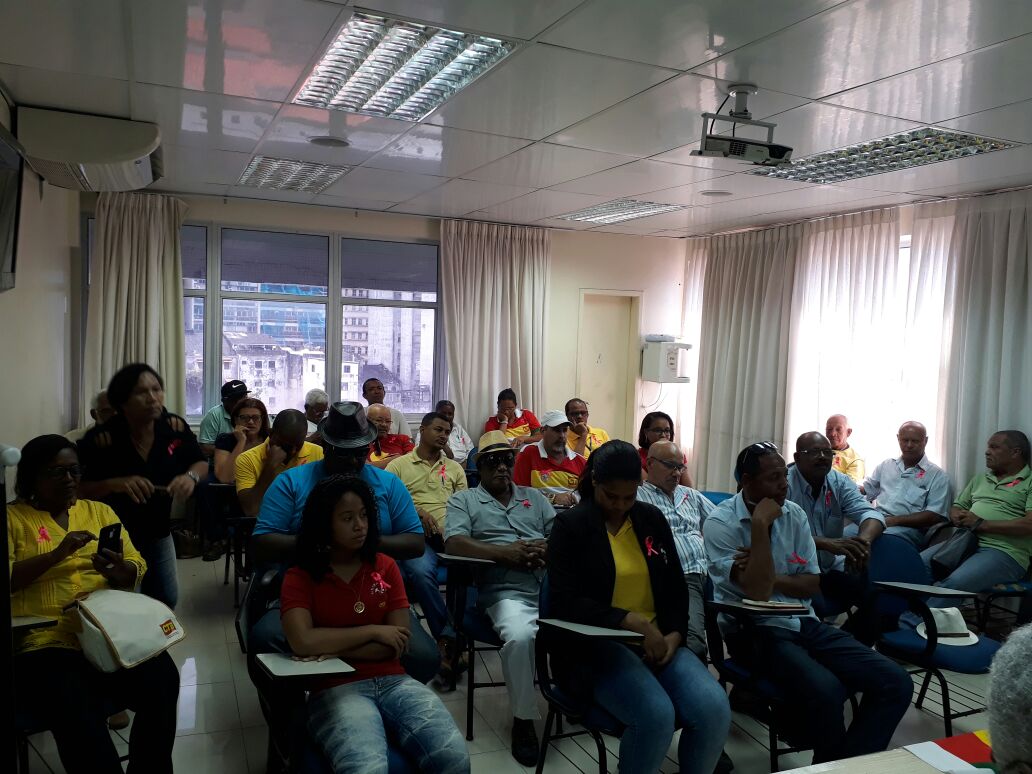