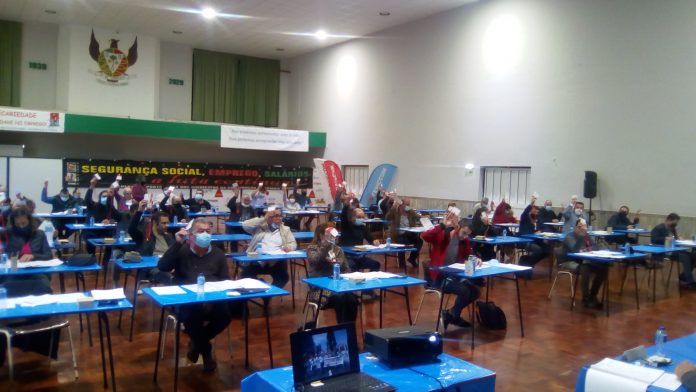 The 5th Congress of FEVICCOM – Portuguese Federation of Construction, Ceramics and Glass Trade Unions took place on 30 October in Marinha Grande, under the motto “Valuing workers | Defending health – Unionise. Organise. Fight”. The Congress was attended by the General Secretary of CGTP-IN, Isabel Camarinha. 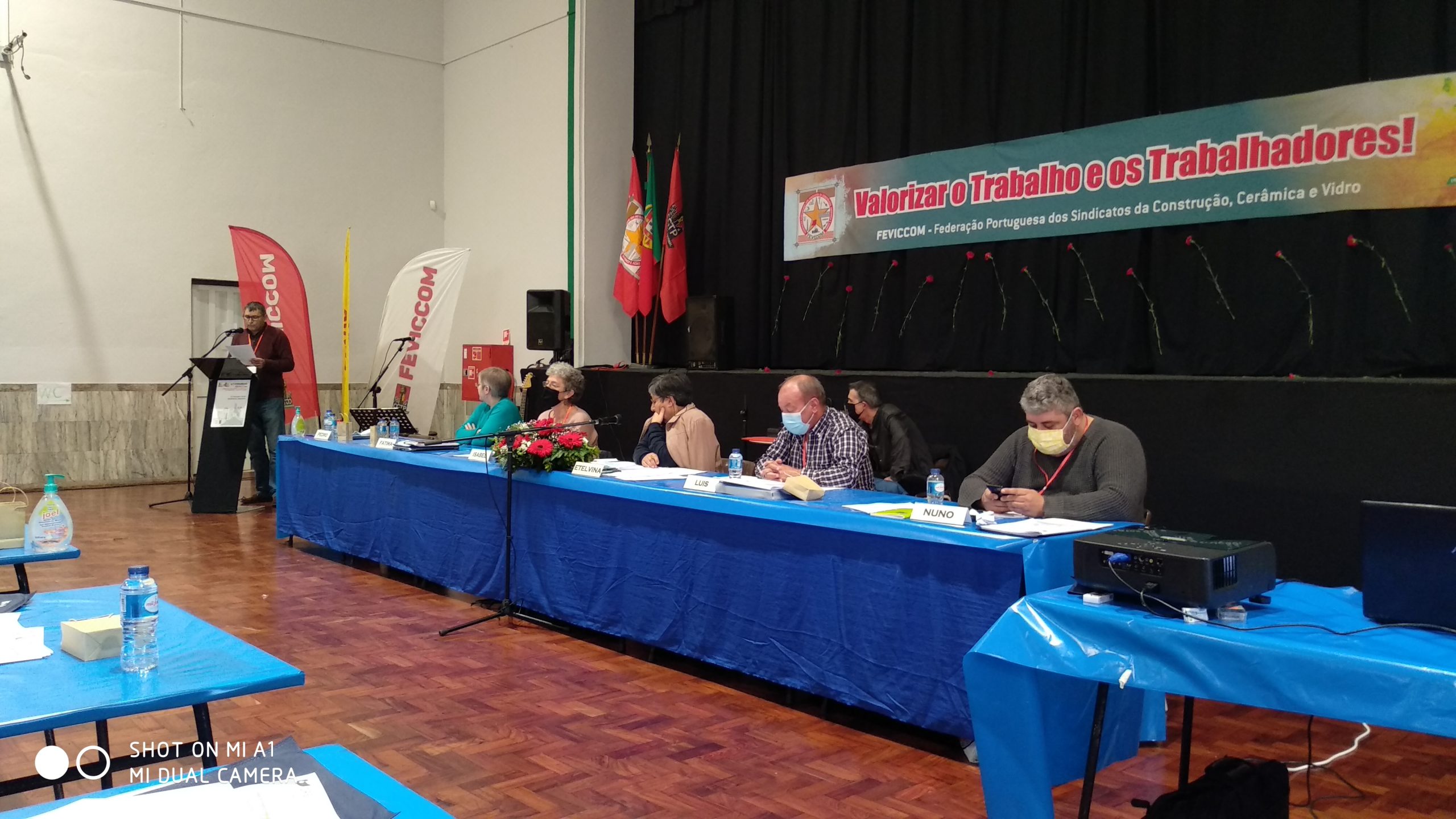 At a crucial stage for workers in the sectors represented by the Federation and its Trade Unions, in terms of defending health, employment and rights, the Congress also served to launch the demands to be made to employers and the government, which were disclosed in the final conclusions. 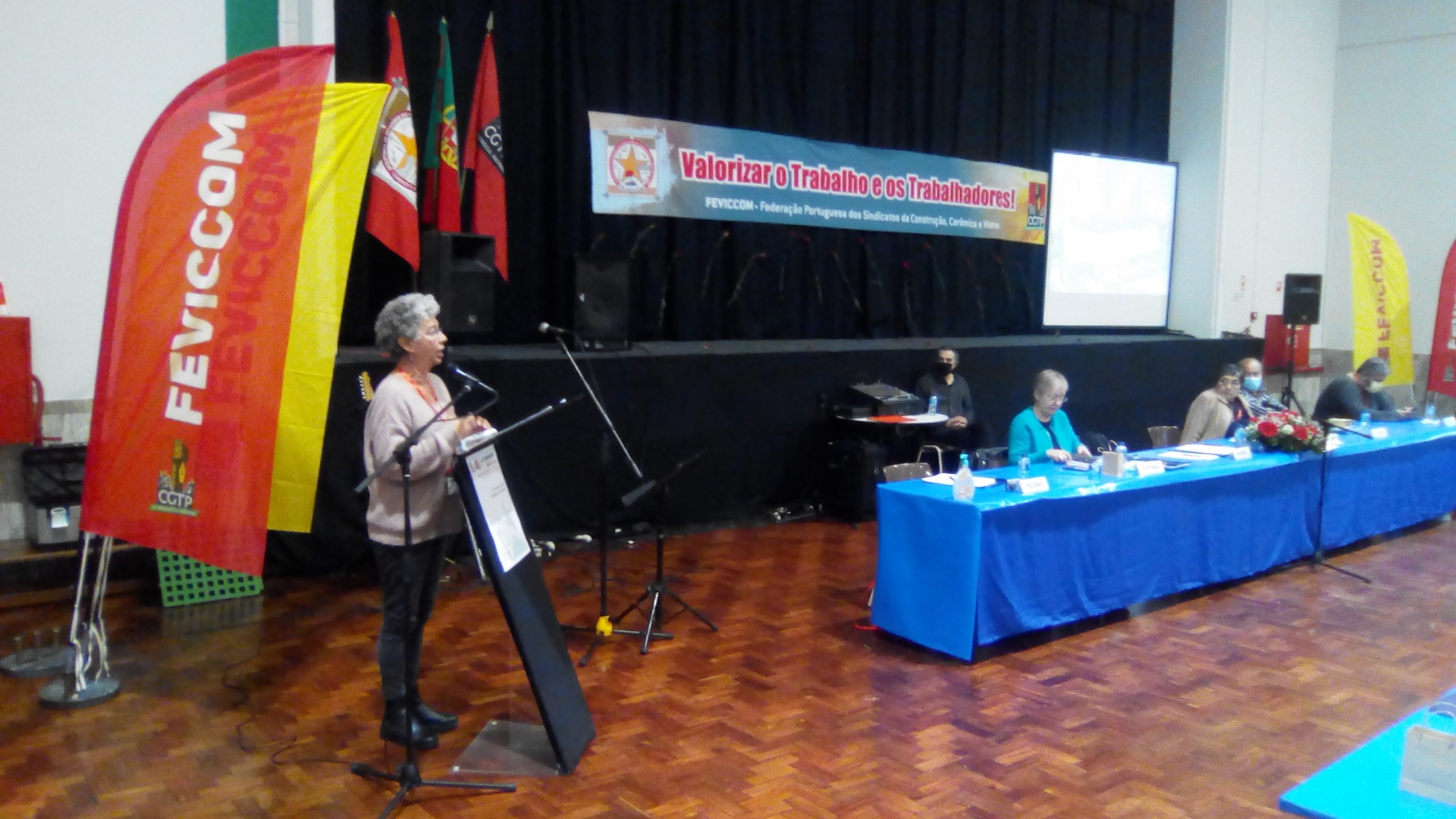 At the 5th Congress, the Action Plan for 2020-2024 was analysed and approved, among others, and the new National Leadership was elected for the next four years. 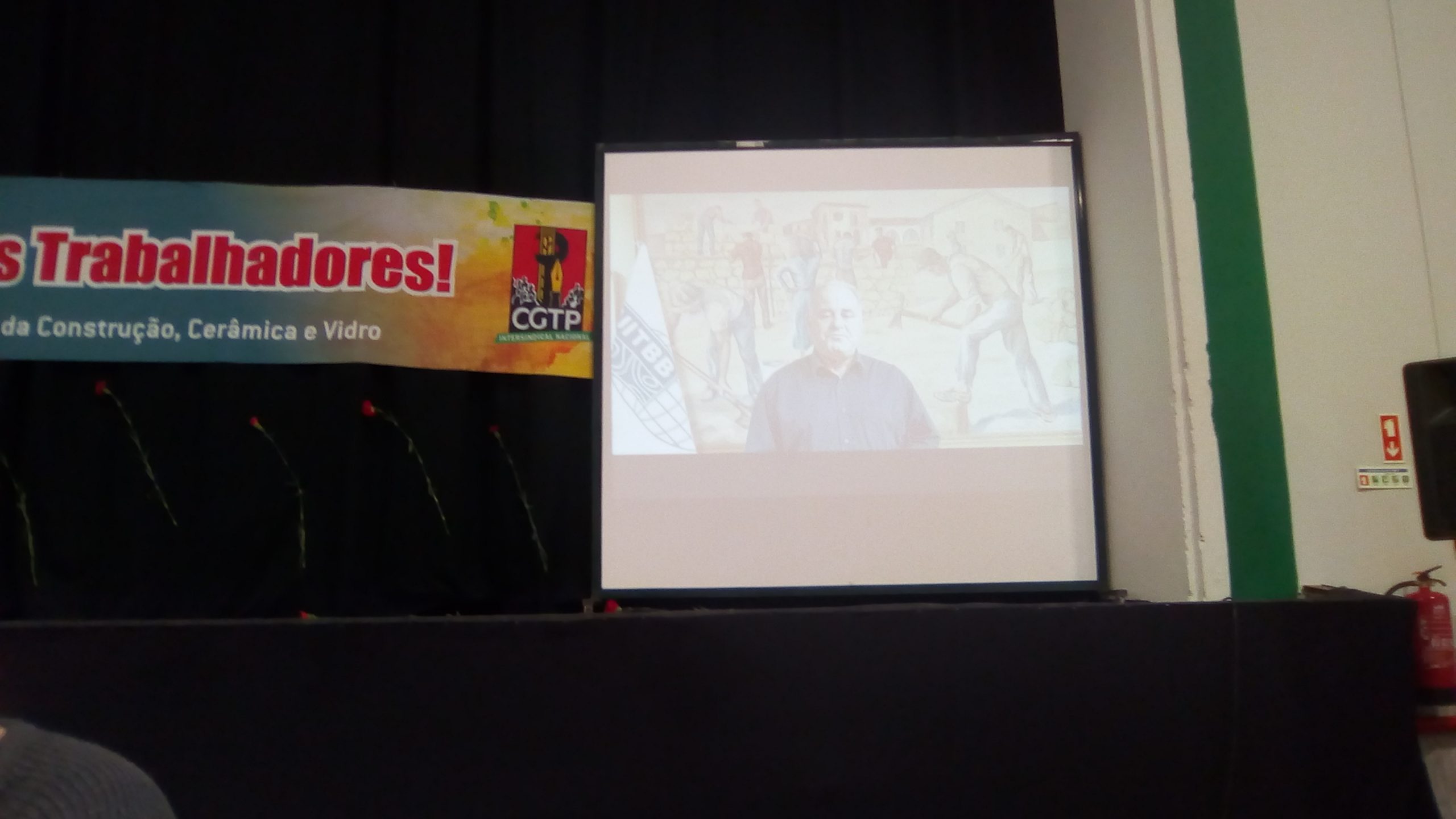