FEVICCOM participated at the invitation of the CGTP-IN on November 29 and 30, 2017, in an International Trade Union Conference under the motto “The Future of Labor – Valuing of the Work and the Workers” in Lisbon.

All contributed with their reflections and analyses to better understand the world of work and the process of accelerated transformation, as a consequence of the Scientific and Technological Revolution underway, which some call the 4th Industrial Revolution. This process can show the way to emancipation of those who work and not sacrifice the right to progress and the way to social justice. The Scientific and Technological Revolution is the result of the individual and collective effort and commitment of generations and generations of workers, of the knowledge accumulated by them, of which transnationals and multinationals are taking ownership – in particular through the patent and intellectual property regime – to perpetuate and increase the exploitation of workers and peoples and inequalities between countries and workers.

The Portuguese Trade Union Movement intends to underline the decisive role of workers’ struggle in the historical evolution of humanity and in the defense of their collective and individual rights, interests and aspirations, in the multiple dimensions of citizens and creators of material and spiritual wealth. We want to emphasize and welcome the courage and determination to face the offensive of capital, to the adversities that are imposed on them, never forgetting to fight for their rights and aspirations. FEVICCOM participated and contributed with an intervention at the Conference by the Head of the International Department, Comrade Pedro M. P. Milheiro. 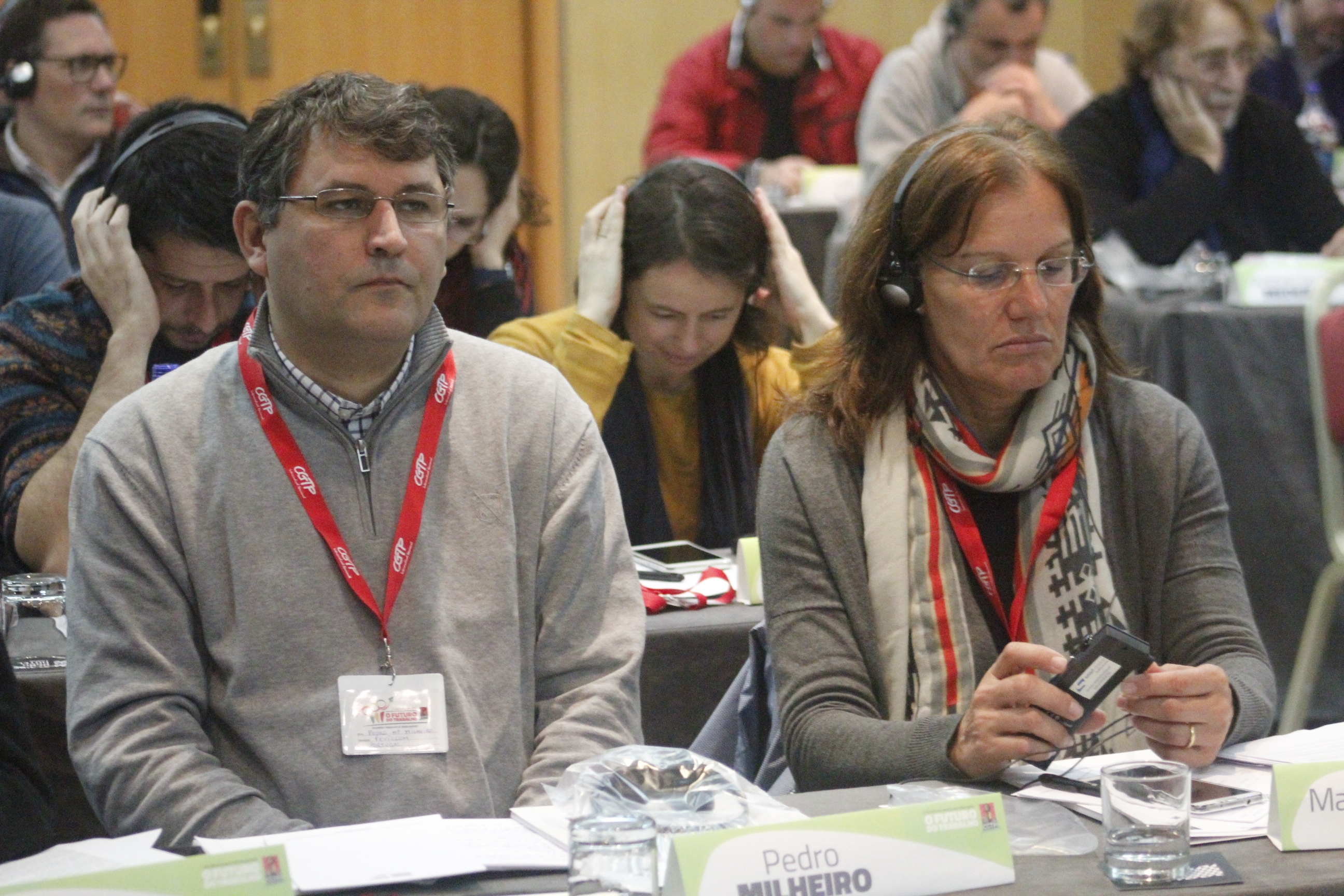 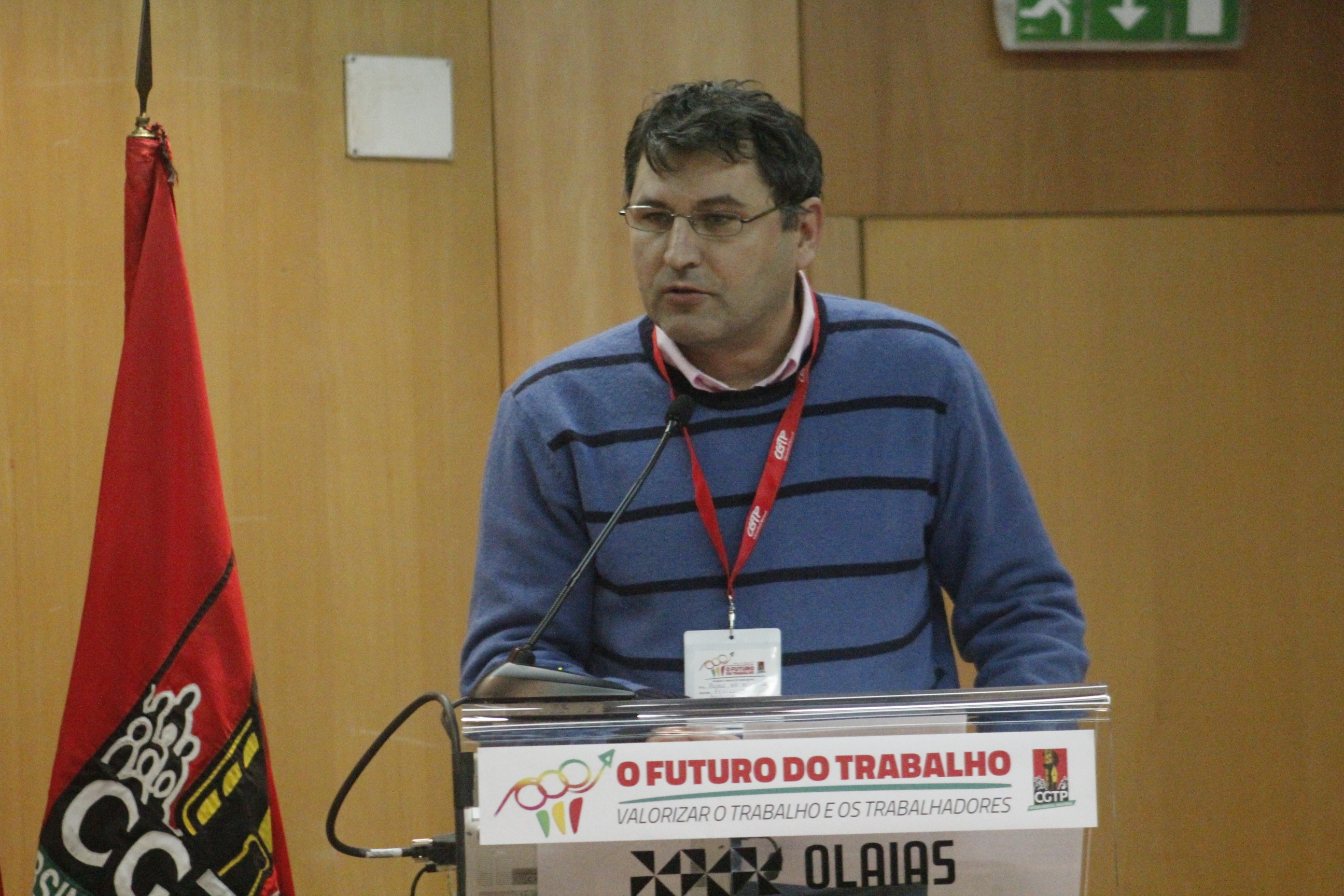 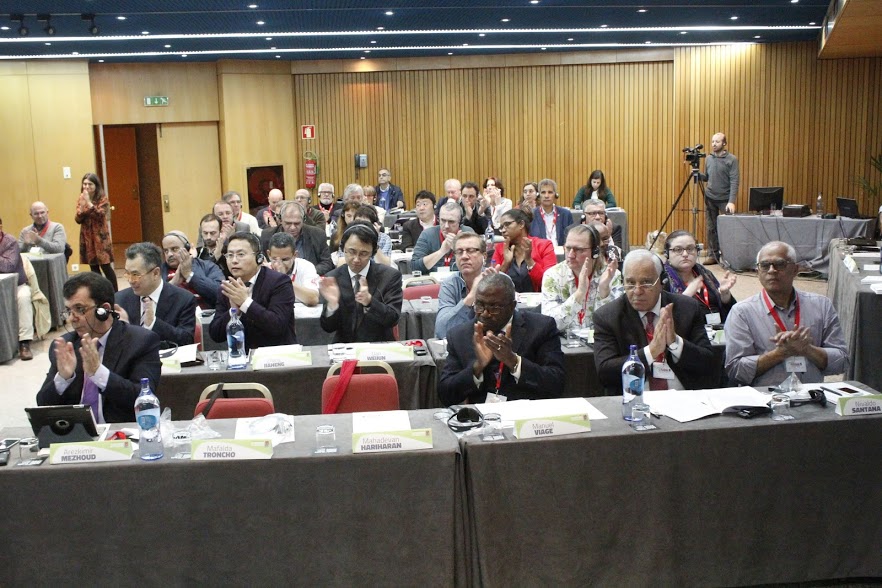 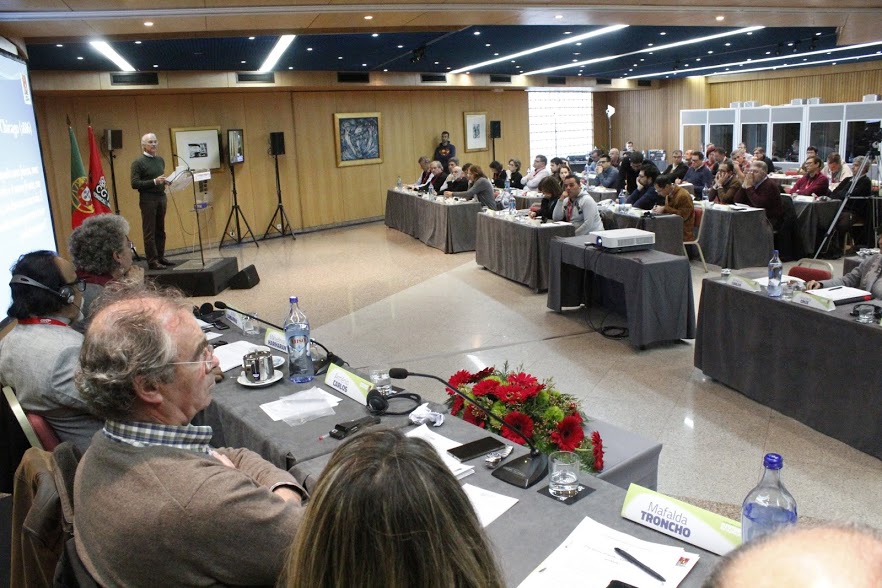