On August 4, 2016, FEVICCOM participated in Lisbon in a protest meeting of construction workers employed by the building company Soares da Costa. The company owes workers between 5 and 8 months of salary. They were to be received by the Minister of Economy, with whom they had requested a meeting, to demand measures for the payment of wage arrears, but also for the defense of their jobs, their company and the construction industry in Portugal. 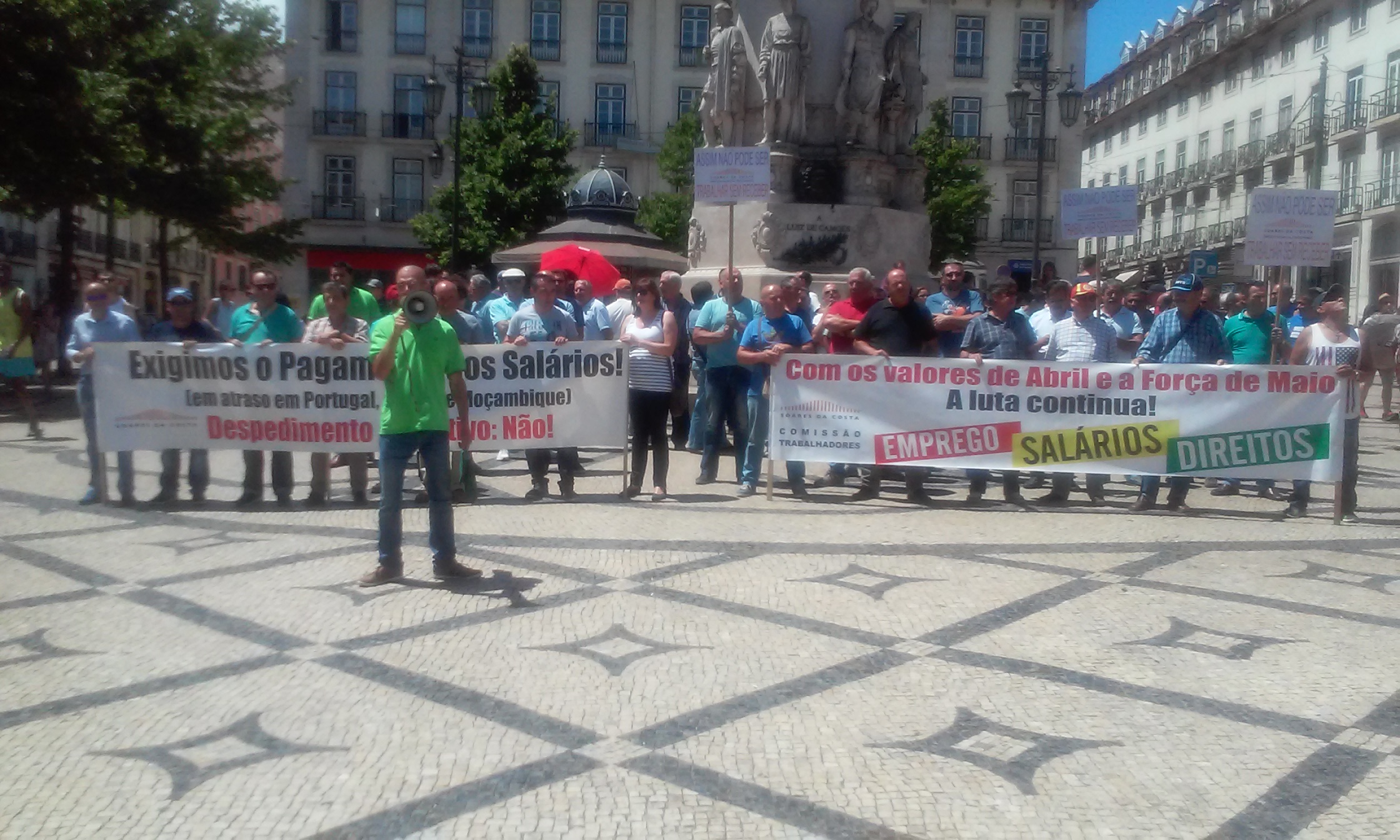 FEVICCOM, which joined this initiative with the Trade Unions leaders Pedro Jorge, Nuno Gonçalves and Pedro Milheiro, in solidarity with the workers, considers as unacceptable the reappearance of the scourge of wage arrears, which seems to take root in the country, in a climate of sheer impunity, and which must be fought resolutely. 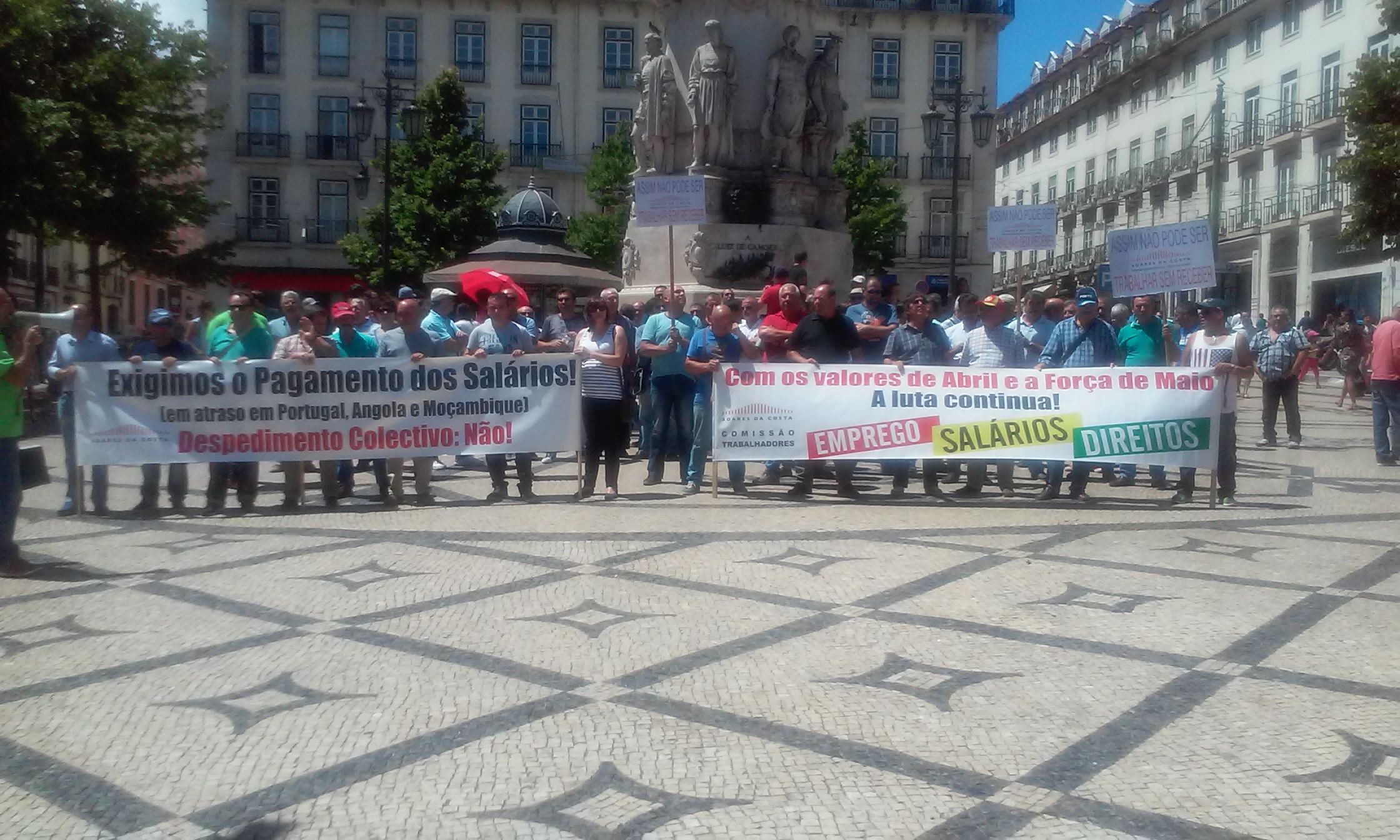 For FEVICCOM, the drama of the Soares da Costa company workers is deeply connected to the lack of public investment and to external constraints arising from the limits of the public deficit and debt imposed by the European Union and its instruments, in particular the Budget Treaty. It is increasingly clear that the workers and the country will have no future without the renegotiation of the national debt and the rejection of Fiscal Compact. 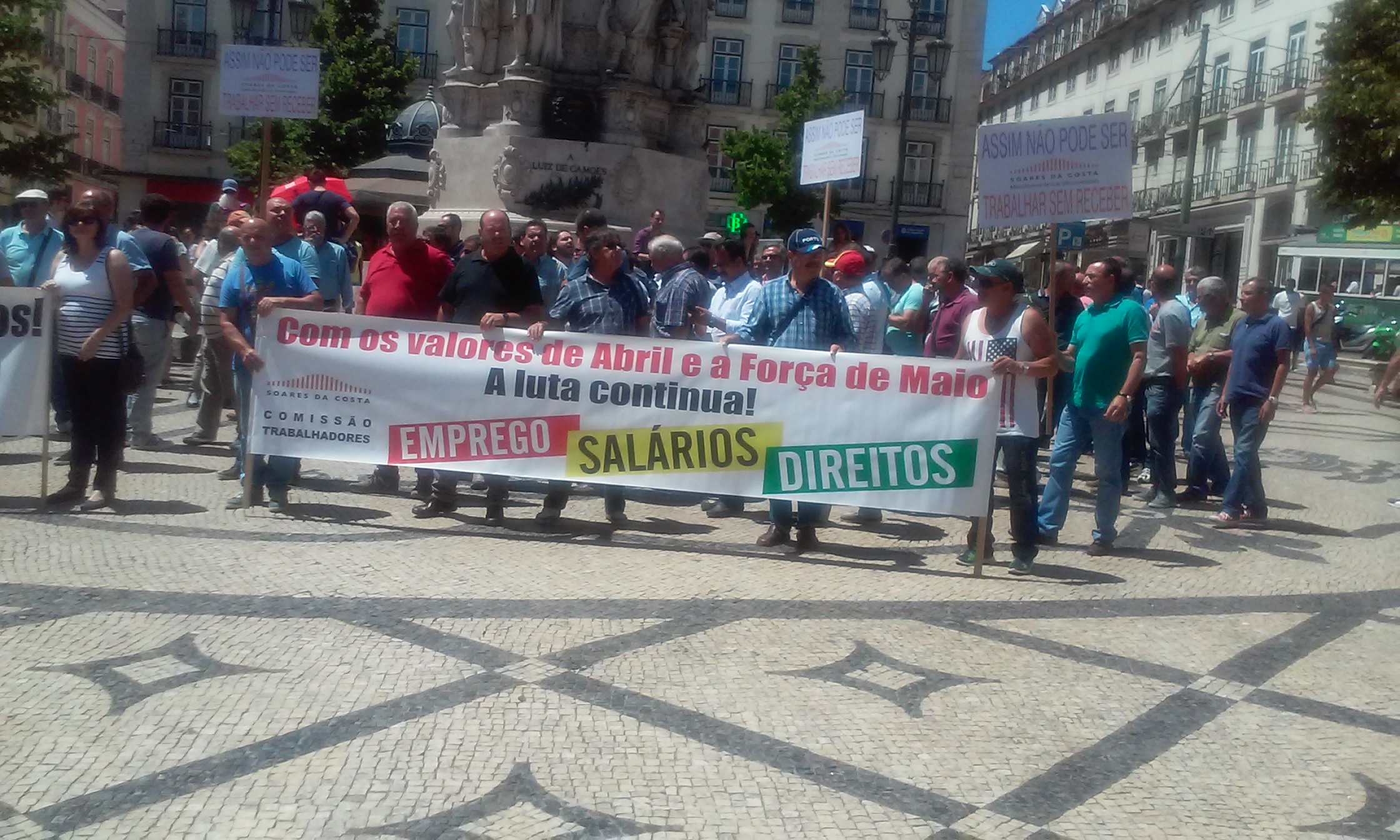 However, even though the workers of the Soares da Costa company see the continuing degradation of their living conditions, they do not give up their struggle to save their jobs and their company, and they deserve our deepest solidarity.