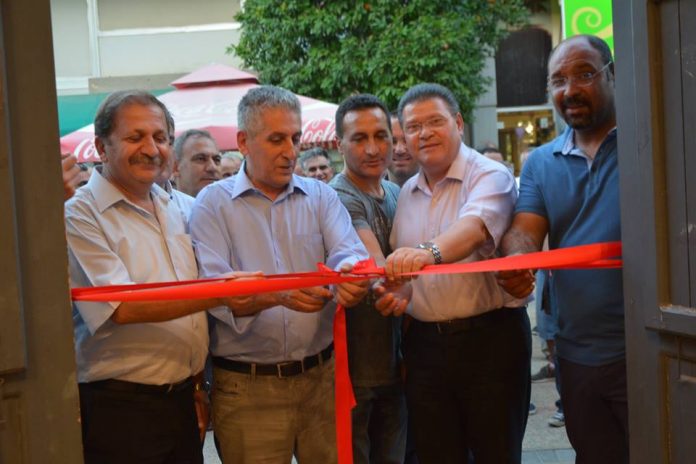 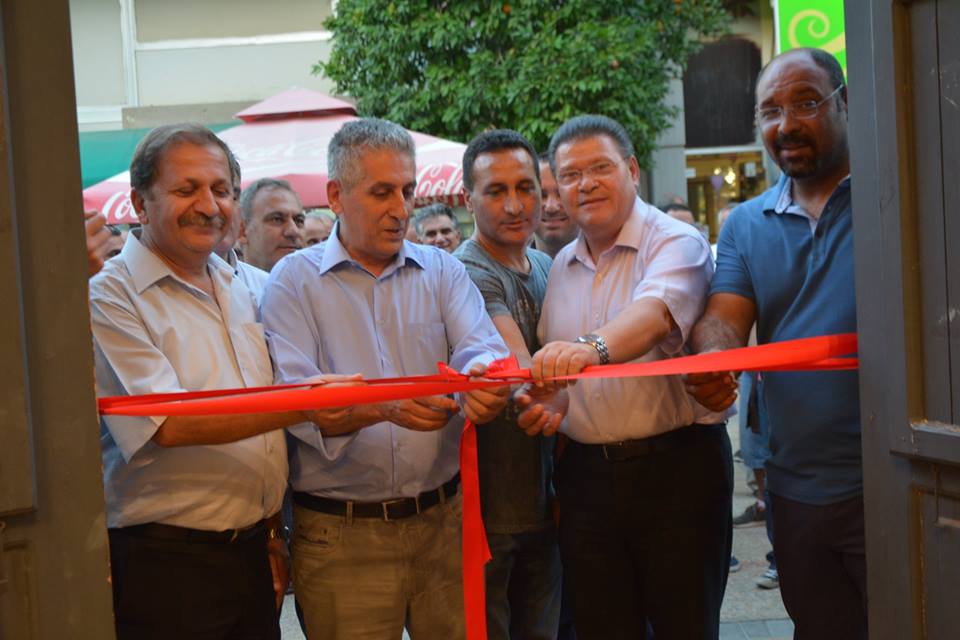 In this event the WFTU General Secretary George Mavrikos was present and addressed the participants. In the framework of the initiative, the WFTU International Poster exhibition of the period 2006-2015 was presented . 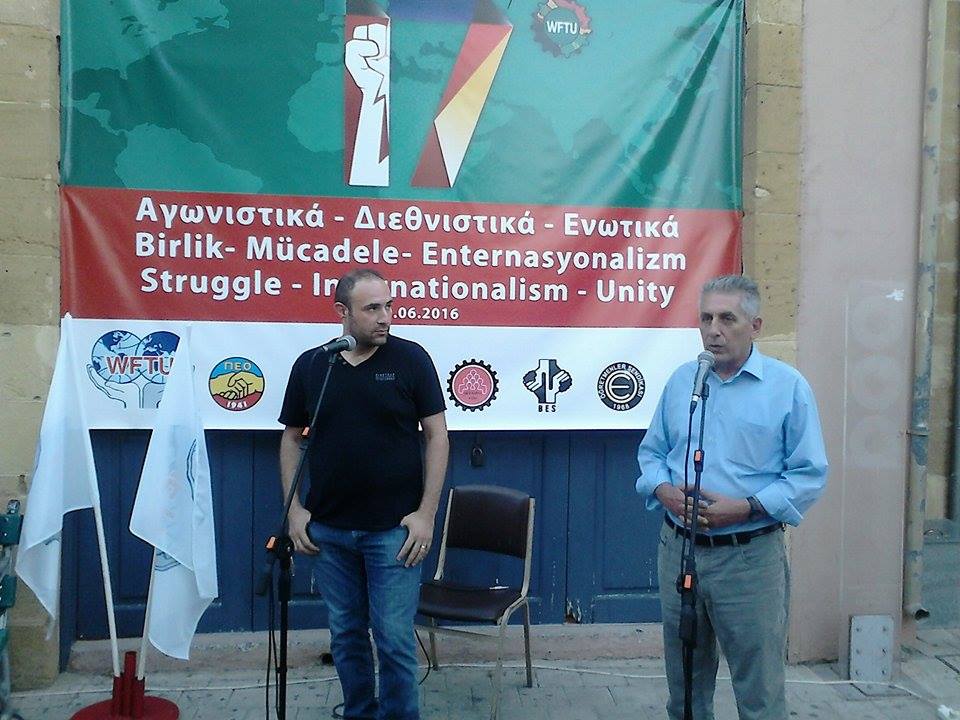 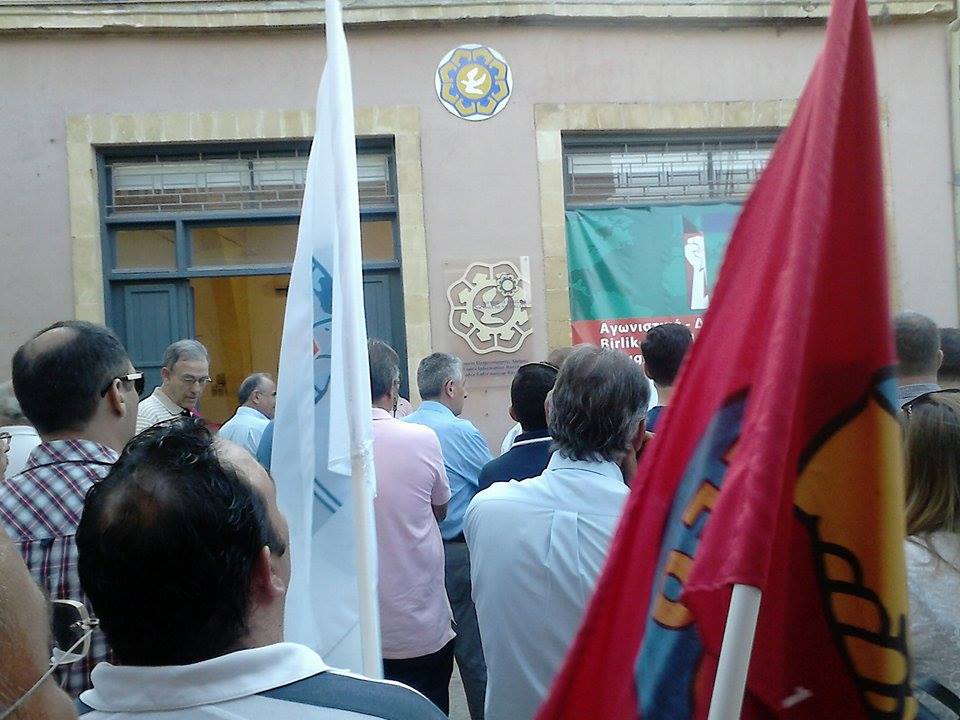 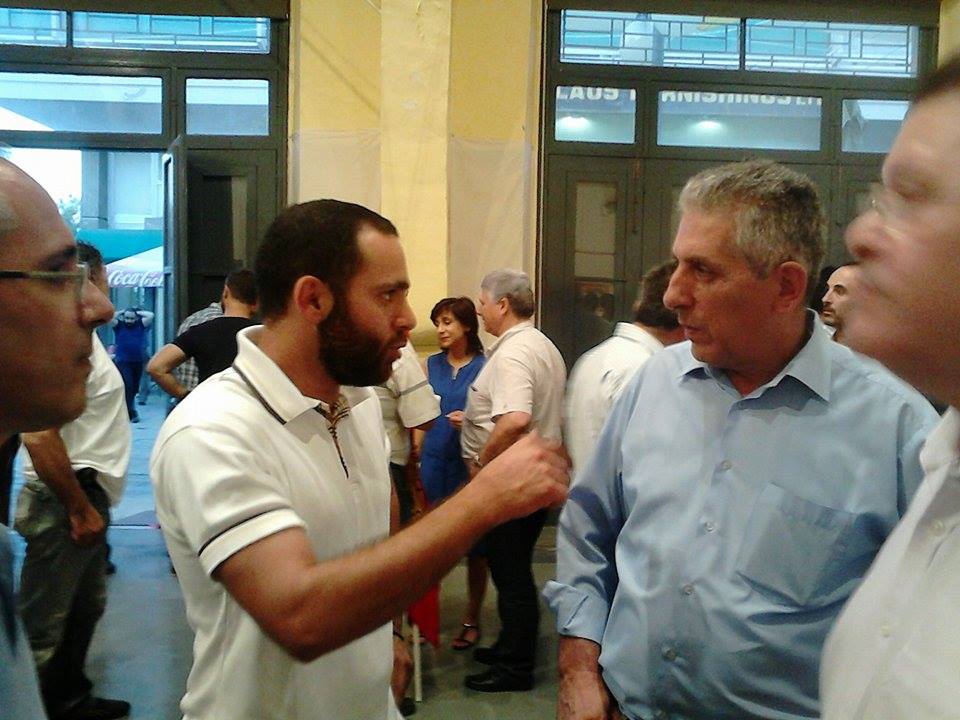