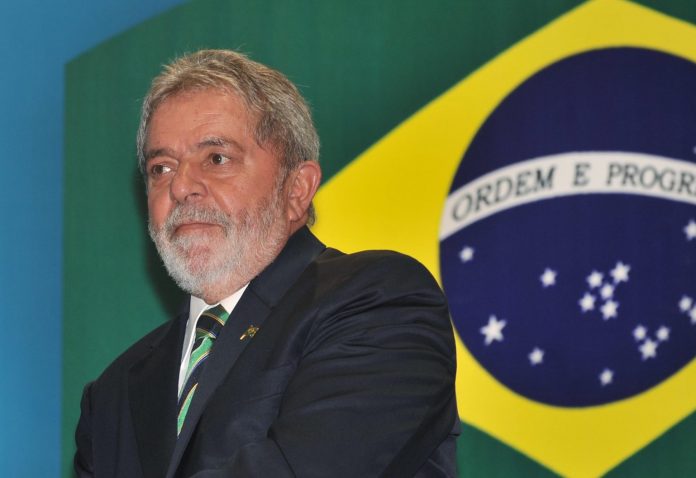 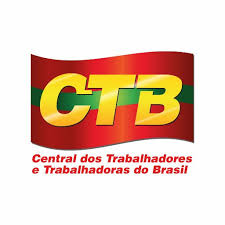 The decision of the Federal Supreme Court to deny the Habeas Corpus to former President Lula, consummated at dawn on Thursday (5), is yet another chapter of the coup d’état initiated in 2016 that led Michel Temer to the presidency and proceeded to a process of neoliberal restoration that profoundly offends the interests of the nation, democracy and the rights and achievements of the working class. Late in the afternoon of the same day, Judge Sergio Moro ordered his arrest.

The ruling classes (big national and foreign capitalists) do not want Lula in the October race, since all polls indicate that the greatest popular leader in Brazilian history would be elected president again, probably in the first round. This is the will of the majority of the Brazilian people. Lula’s victory would mean the interruption of the neoliberal retrogression and the frustration of the coup objectives. For this reason he was already unjustly convicted by Judge Sergio Moro in the lower court, had the sentence confirmed, as well as the extended sentence, in second instance by TRF4 and, finally, the arrest ordered.

The tight decision of the STF (6 votes to 5) was preceded by strong pressure from the bourgeois media, sectors of the judiciary and unacceptable military threats to return to a dark past. It is an unjust sentence that has paved the way for the political prison of the PT leader, stimulate the hate wave and intolerance and harms the constitutional principle of presumption of innocence, as argued by the ministers who voted in favor of granting the Habeas Corpus.

The CTB deplores and repudiates the decision of the STF and expresses its total solidarity with the former president Lula, today on the verge of becoming a political prisoner. It reaffirms, at the same time, the commitment to continue fighting in defense of democracy, sovereignty and social rights, the right of Lula to be a candidate and against his arrest. Fight that the classist trade unionists lead in alliance with the other central and broader democratic and progressive forces with the aim of stopping backsliding and contributing to the election in October of candidates linked to the people and that defend the larger interests of the working class and the nation.

Adilson Araújo, President of CTB (Central of the Workers of Brazil)