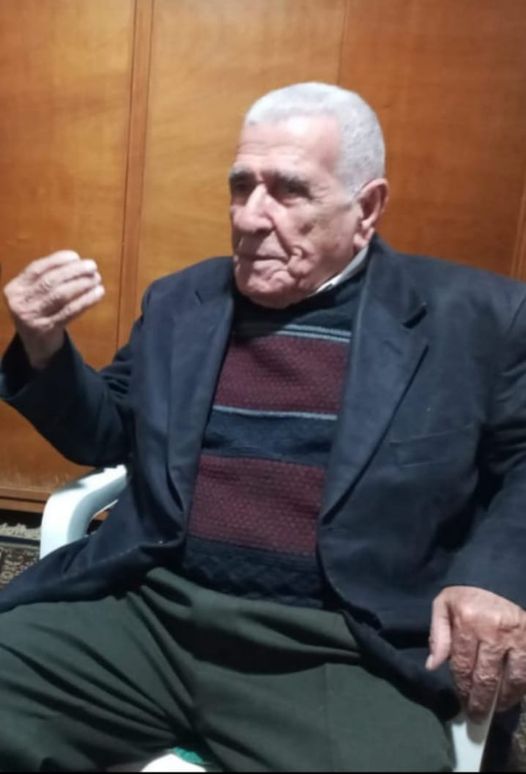 UITBB Statement on the passing of Comrade Morcel Morcel (Lebanon) 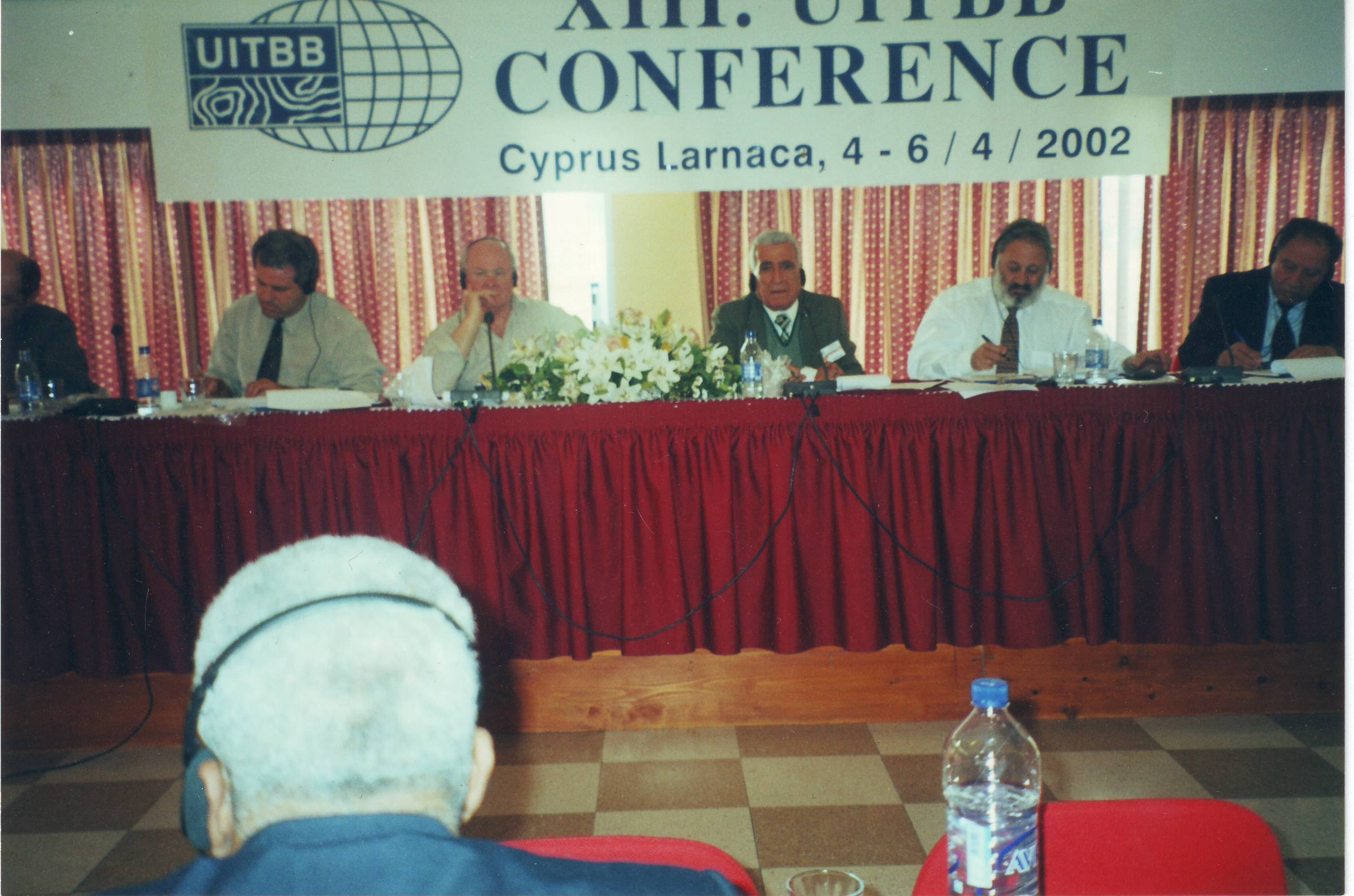 It is with great sadness that the Trade Unions International of Workers of the Building, Wood and Building Materials Industries (UITBB) has been informed of the passing of Comrade Morcel Morcel, former President of the Construction and Wood Workers Union of Lebanon.

Morcel Morcel was a great comrade, one that truly believed in the ideology of class-based struggles, in international solidarity, and the militant fighting spirit of the international progressive trade unionism. He served not only the workers of Lebanon but also construction workers around the world, through his work as an active member of UITBB.

His life work will guide the way for the rest of us. We will continue in the path of comrade Morcel, and his struggles will be vindicated.

UITBB expresses its sincerest and deepest condolences to comrade Morcel’s family, the National Federation of Building and Woodworkers Unions of Lebanon and all the construction workers in the country.

He will always be remembered fondly.

On behalf of the UITBB Secretariat,