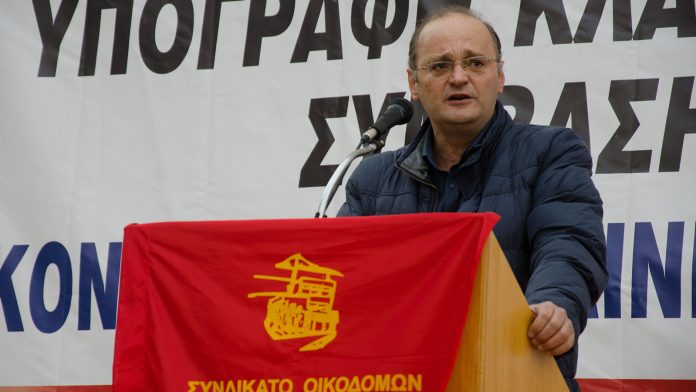 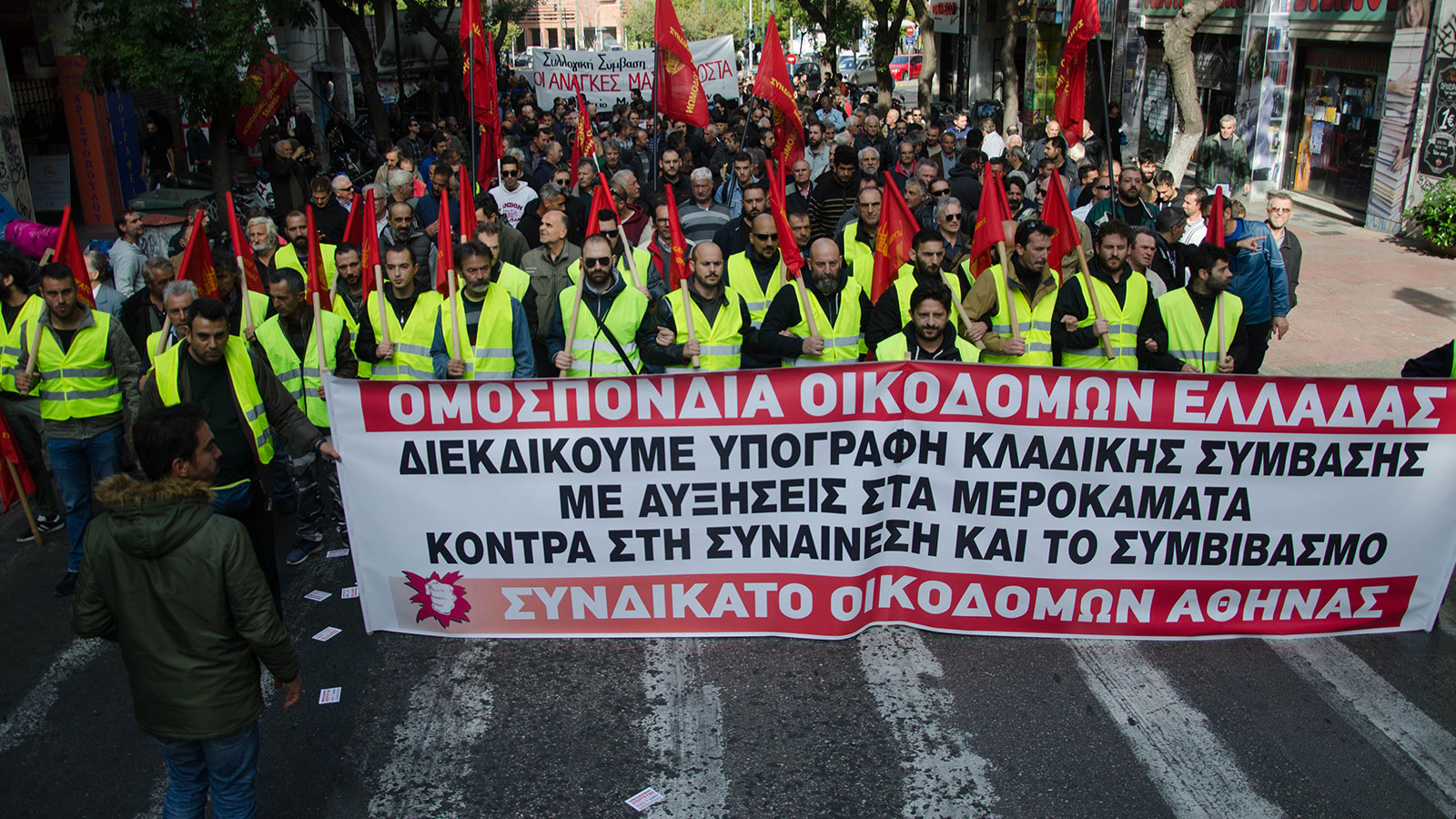 A national strike of builders in Greece was organised on 14 November with great success. More than 90% of workers in the construction sector participated in the strike, with almost 100% participation in big projects in cities such as Salonica, Agrinio, Patra, Ioannina, Herakleion, Larisa and Kavala among others. 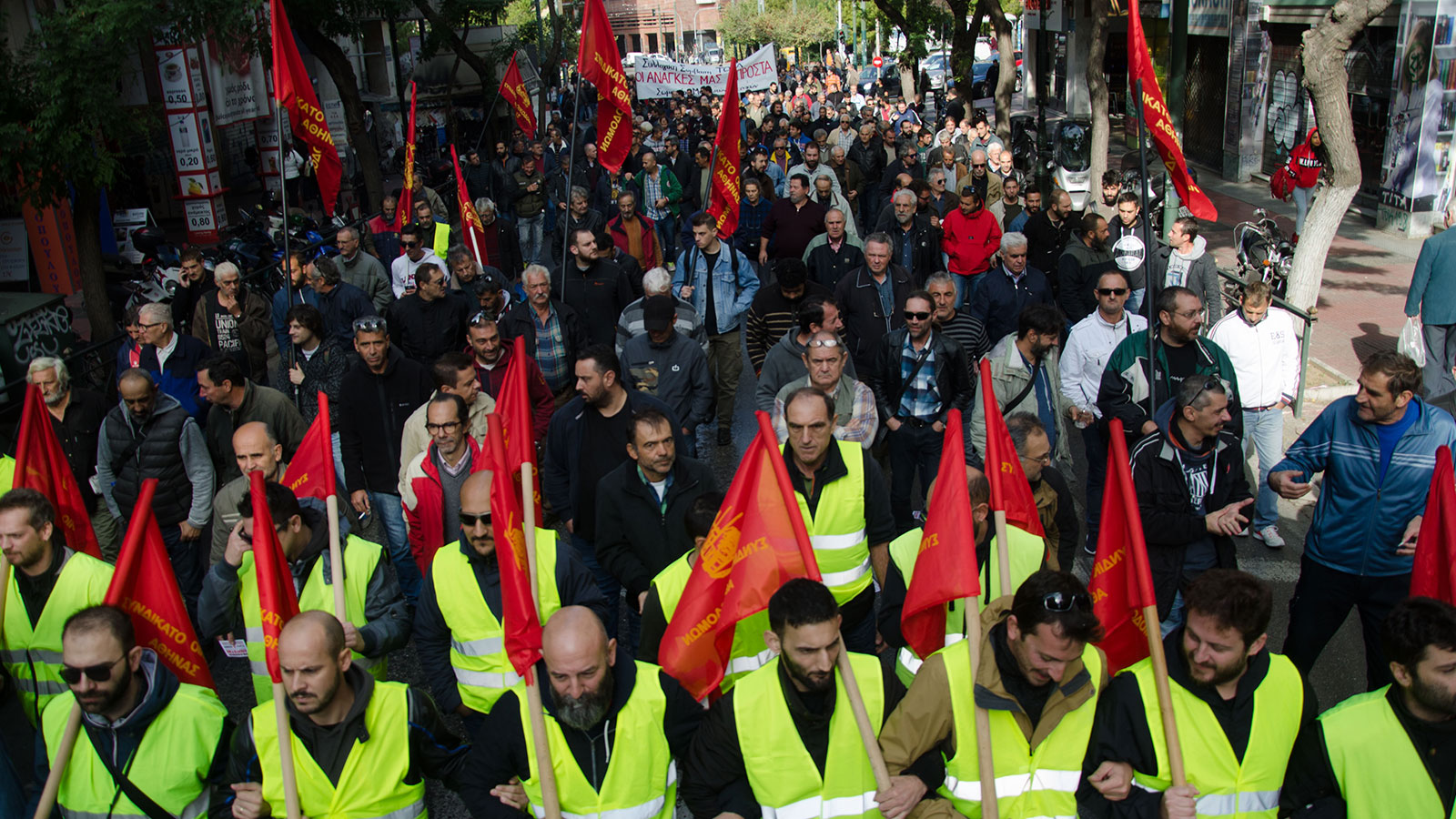 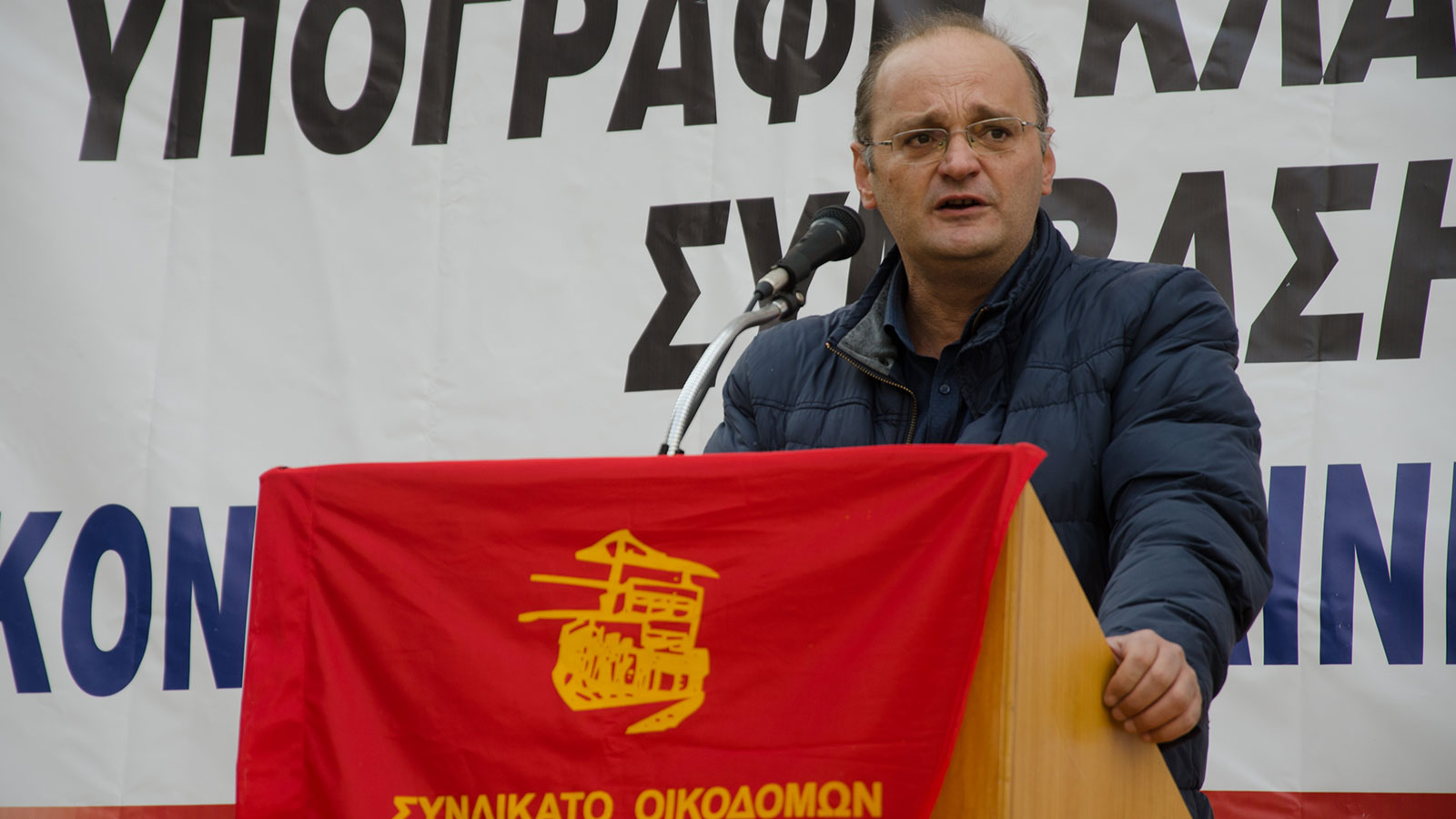 Giannis Tasioulas, President of the Union and UITBB Secretariat Member, talks to the workers on strike here: