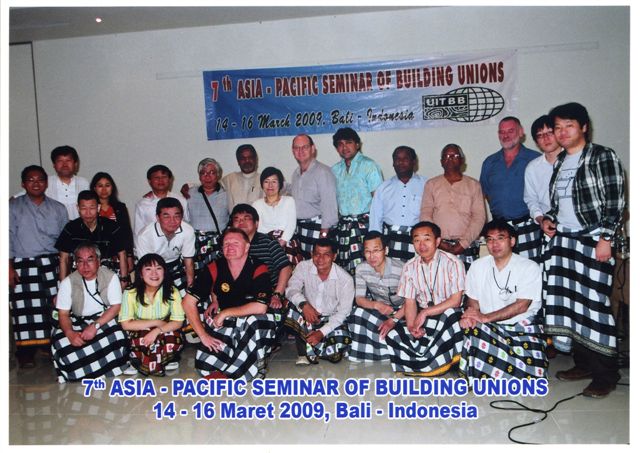 – 140,000 non-regular civil service employees work at national administrative institutions. – Among those non-regular work force, there are daily employed, fixed term employed and contract labor – Non-regular employees’ wages are curtailed lower than those of regular employees – Term of dispatched labor are limited to three (3) years at maximum by law – Dispatched worker receiving companies are required by law to directly employ those dispatched workers having worked there beyond three year limit – Dispatched worker receiving companies, in difference to the case of dispatched workers, have no obligation to direct employment of contract laborers by the length of their service – Now, contract laborers are rampant for their specialty, continuity and skills are required

3. Background against increased the no-regular employees

– Japanese government with the Personnel Strength Law has reduced every year the fixed number of civil servants even though the demand for administration has increased – The government has taken measures to curtail the total personnel cost as part of expenditure reduction as a whole – This is because the government takes a reconstruction of finance policy due to the increase of accumulated debt in national finance – The accumulated debt balance exceeds 800 trillion yen compared with 45 trillion yen of national revenue in the government general account – Accumulated debt at the local governments have also increased – The central as well as the local governments are forced to change its employment to lower wage non-regular laborers – Based on the quota reduction plan, the regular employees have been replaced by non-regular ones who bear the same duties as the former ones

– National civil servants are not admitted the basic labor rights, exempted to the application of labor laws – Instead of the right to organize, they have the right to organize an “employees’ organization” by the Nationalk Civil Service Law – Strictly speaking, Zenkenro is not a trade union but an employees’ organization stipulated by the National Civil Service Law – Naturally, Zenkenro promotes organizing not only regular employees but also non-regular ones – Those non-regular workers directly employed by the government are national civil servant and we organize them – They are directly employed on daily basis up to three year term – Car drivers who provide entrusted work as a contract service and supplementary clerical workers to the administrative service are not civil servant – We invite those entrusted workers to unite themselves and advise to join the Kenkoro

5. New development toward the reduction of public service workers
– Traditionally, the government has been outsourcing certain clerical services while maintaining its responsibility and authority for them – But, the government have begun imposing its responsibility to the local government, which is called decentralization – The government imposes so-called self-independence and self-help,” and “self-responsibility,” to increase gap and losing national minimum standards – Local governments on the verge of bankruptcy have no financial strength to provide appropriate administration – Imposition stars to develop a new “public” organization to replace the administrative body and “voluntary social participation” – The United States has changed its direction but Japan keeps neo-liberalism yet.
Ministry of Land, Infrastructure, Transport and Tourism