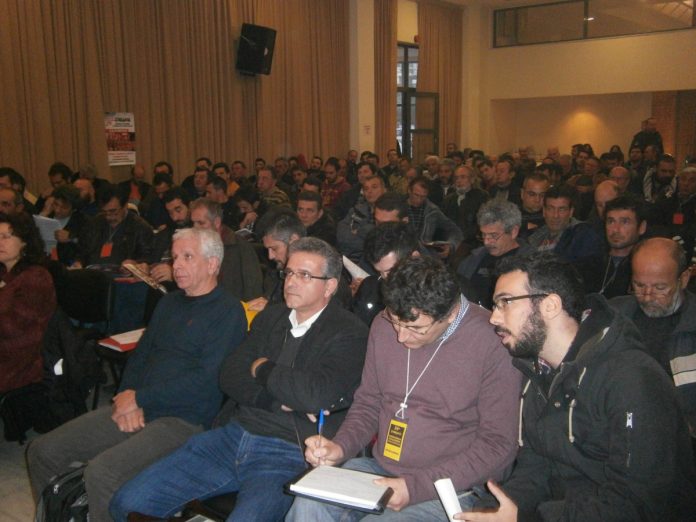 The 24th Conference of the Greek Federation of Construction Workers and Allied Trades was organised in Athens, Greece on the 27th and 28th of January 2016.

Giannis Tasioulas (President of the Builders Federation of Greece)

During the Conference, major issues the workers and the trade union movement in Greece and in Europe are facing were discussed.