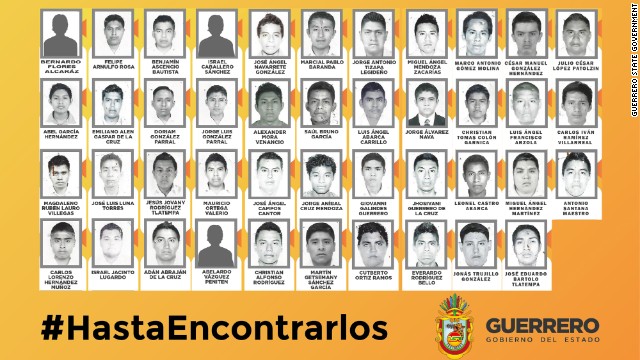 Resolution of the 16th Conference of the UITBB on Mexico

–          denounce the terrible situation that exists in Mexico because of the violence generated by drug trafficking associated with corruption in broad areas of the State and with a government, which shows complacency for the interests of transnational capital and imperialism, particularly American;

–          denounce inter alia, kidnapping and forced disappearance of 43 Mexican students from Ayotzinapa, in the state of Guerrero, adding to the global clamour for the claim of truth, justice and live appearance of these students and the cessation of violence unleashed against the Mexican people and in particular its popular organizations.