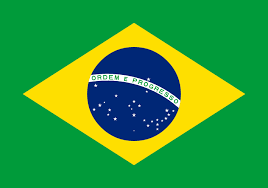 Resolution calling for the withdrawal of the law on subcontracting in Brazil
The delegates of the 16th   UITBB Conference, meeting from 15 to 17 April 2015 in Montevideo, Uruguay, denounced the attitude of the President of the Chamber of Representatives of Brazil, Eduardo Cunha, who in an anti-democratic and anti-union manner made the parliament approve the draft bill 4330 opening all sectors of the economy to subcontracting, resulting in general job insecurity.
This bill, responding to the sole interests of the employers, was pending since 2011 and has been subject to parliamentary vote in an irresponsible manner, without any discussion with the organizations concerned.
The delegates call on the UITBB to send this motion of rejection to the House of Representatives and to the Senate in Brazil as well as to all central trade union organization that oppose this law