On April 28, 3 union organizations organized actions for International OSH day, which were organized by Trade Union Council of Public Works for People’s Needs, Tokyo Metropolitan Council of Construction and its allied Unions and Japan Center for OSH. This particular action marked 10th anniversary in Japan. 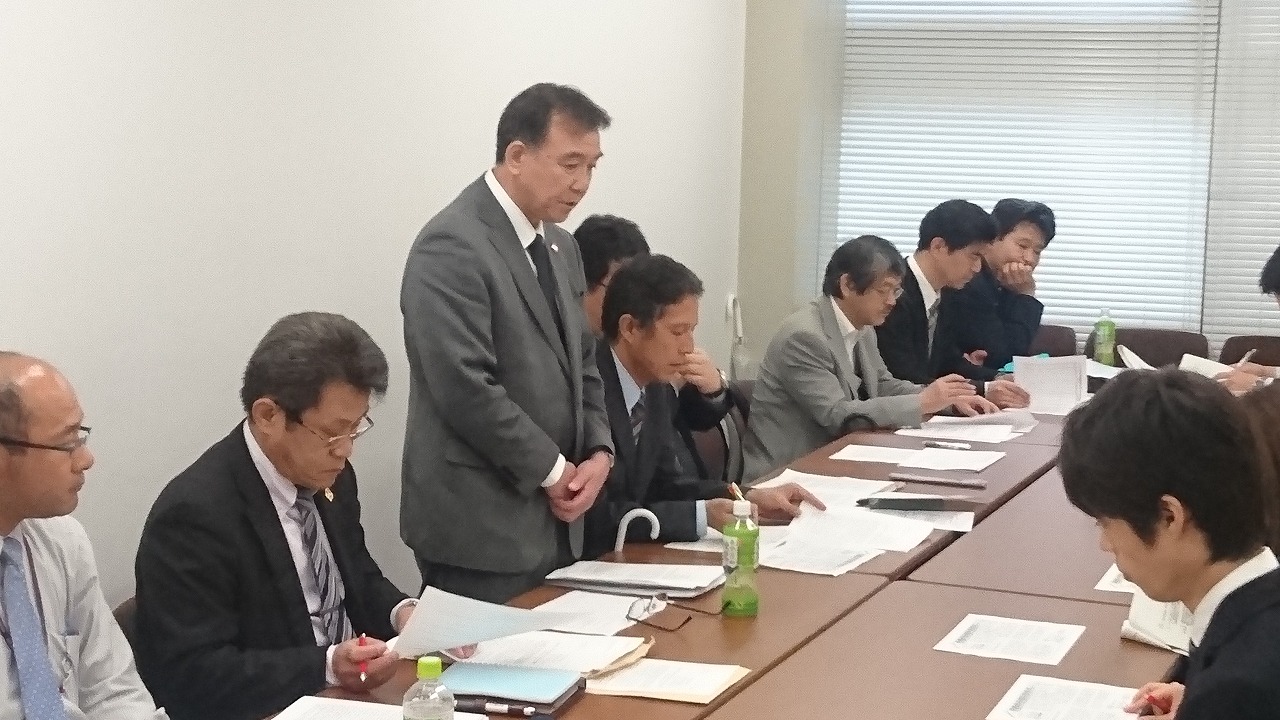 They had a meeting with the Ministry of Health and Labor, and requested the followings; 1) April 28 should be designated officially as a day for Safety and Health at Work, 2) The government of Japan should ratify the ILO Convention 94 as soon as possible, 3) Our 3 organizations should be included in the Association of Zero accidents and diseases for construction of 2020 Tokyo Olympic games, which is composed of the government, contractees and contractors, 4) eliminating any hidings of accidents at work,  5) stronger legal framework on safety monitoring at construction sites, and 6) eliminating pneumoconiosis or asbestos. Union members criticized comments by the government officers, which were ignoring international standards, but the government promised to continue this discussion for the future as for safety consultation for 2020 Olympics and Paralympics in Tokyo. They also organized leafleting in downtown Tokyo to appeal the international day of OSH.