The population is shouting for freedom for Lula 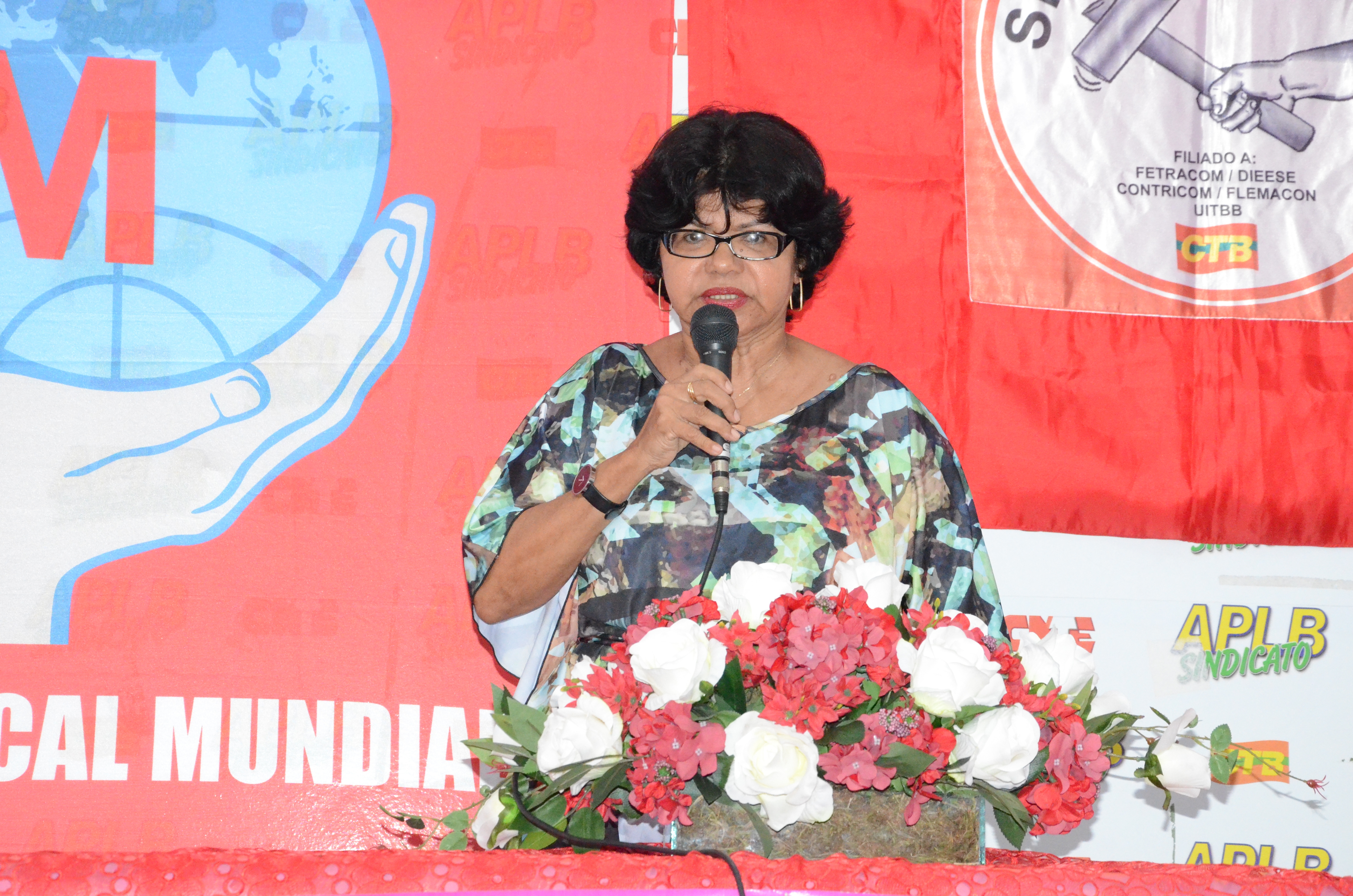 The politics imposed to the Brazilian people, from the parliamentary coup d’état, which in 2016 overthrew the president of the Republic, Dilma Rousseff, with a fraudulent impeachment, without her having committed any crime or illicit act, nor even inappropriate management, has put Brazil in an unprecedented crisis, under the control of the most unpopular president in the history of the country, Michel Temer.

The fascist right took power, following orders by American imperialism (which wants to regain command of the countries of Latin America), with the explicit support of the Judicial sector and the big media.

After two years, the majority of the Brazilian people have understood that what happened had as its goal to remove from the government the progressive forces, represented by the PT (Party of the Workers) and the parties of the left and center-left (with the impeachment), as well as to withdraw social and labour vested rights, won through struggles, mainly during the 13 years of the governments of ex-presidents Luiz Inácio Lula da Silva and Dilma Rousseff.

The government coup approved a pseudo-labour reform, which withdraws rights already conquered, and promotes the precariousness of work, and reduces costs. Moreover, it goes against the struggles of the hard-working class and promotes the weakening of the unions and syndicate head offices, deletes the obligation of the syndicate tax, which now becomes optional.

Still, more strikes are yet to come: a pseudo- social security reform which will put an end to retirement. The Brazilian workers are living, without doubts, in one of the periods with the biggest degree of social and labour rights shrinking in the history of Brazil.

The coup goes further. With the privatising state companies and their selling in prices well below the market, they deliver the Brazilian heritage which took centuries to create, and the natural resources of the nation, to the big capital, mainly the companies’ multinationals of the empire. This blow to the autonomy and the sovereignty of Brazil, affects not only the country but the whole of Latin America.

Increase of unemployment, very high price of fuels, rise of the number of people starving and other misfortunes of the population. This is the current stage of Brazil’s course to recession. The coups destroyed the Federal Constitution, with the help of the Supreme Federal Court, which has the duty of safeguarding the laws and guaranteeing the rights and democracy. Instead, it protects the criminal of white collar and helps the parties of the right (PSDB and MDB), that do not have conditions to win the presidential elections by the vote.

The Judiciary system made up a trial to condemn, without proofs, ex-president Lula, who is currently being held in a federal prison, in the city of Curitiba, state of Paraná, under the control of Judge Sérgio Moro.

This same judge was seen and photographed in various parties with politicians of the right-wing parties and media moguls, which an unacceptable attitude, for a Judge who is supposed to uphold the principles of justice and impartiality.

The aim of the attack is to deny Lula, who was the best president Brazil has ever had, the right to run in the presidential elections of October 2018. Lula is the president who managed to remove the country off the Map of the Hunger of the UN, and the only pre-candidate with concrete possibilities to win from the first round.

In this critical moment in Brazil’s history, it is fundamental to call upon the progressive forces of Latin America and the Caribbean, as well as our allies all over the world, to prevent the advance of the conservative powers.

We are in the fight to guarantee the release of Lula and his right to run in the elections. All of us together with the people and the workers and the hard-working Brazilians, demand respect to the Constitution and to democratic freedom. 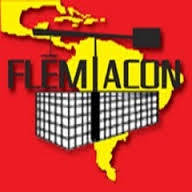