Tens of thousands of people participated in the national rally organized by the CGTP-IN, in what was the largest demonstration in recent years. People gathered near the Square of the Campo Pequeno and marched towards the Marquês de Pombal, in a parade that lasted more than two hours. 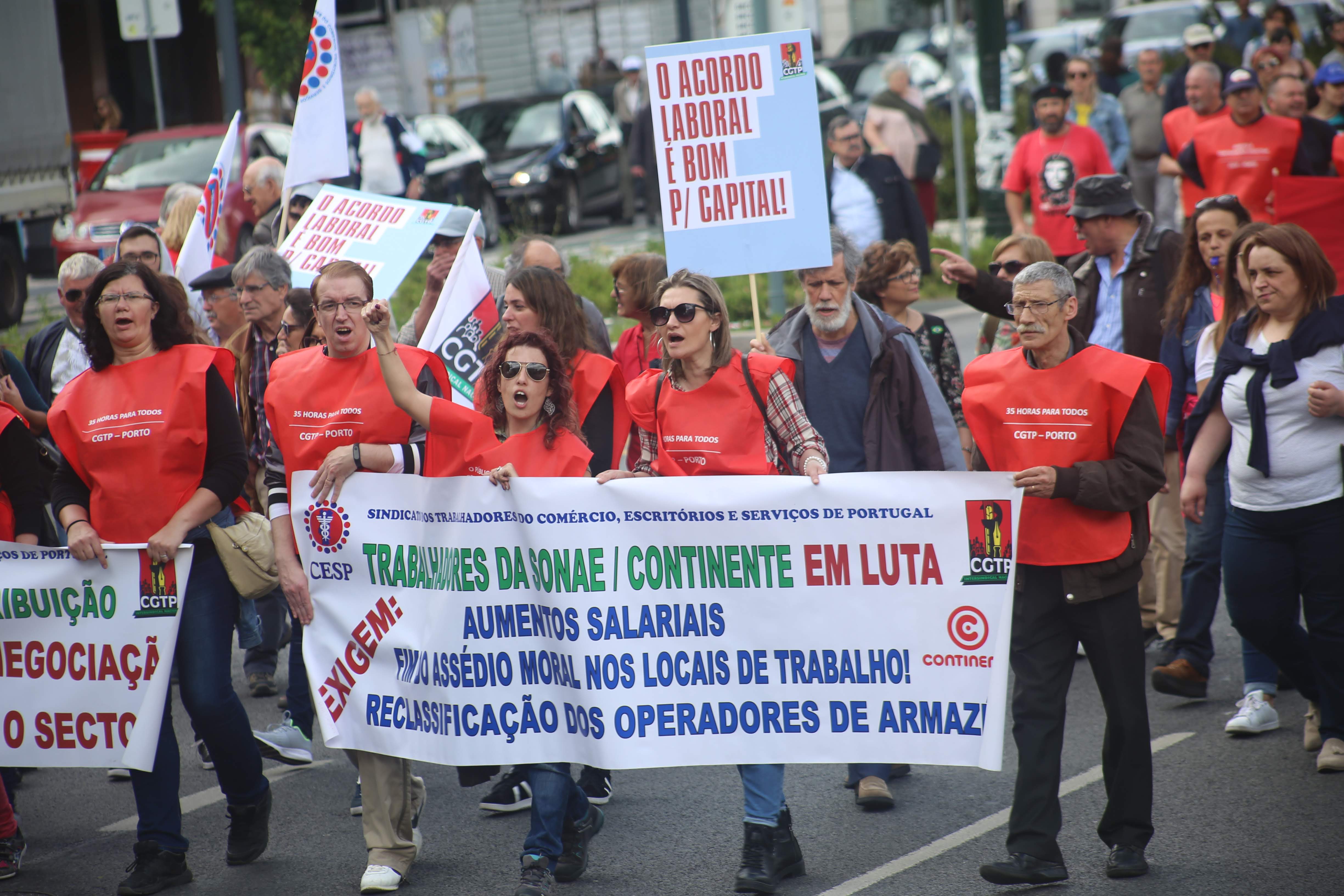 In a clear demonstration of strength and unity under the motto “Fighting for the Rights, Valuing the Workers!”, tens of thousands of people from various parts of the country demanded, among other demands, an end to wages precariousness and for a national minimum wage of 650 euros, as well as for the right to collective bargaining. The workers took to the streets and clearly rejected the government’s proposals, stating the urgent need for a policy that values work and the workers. 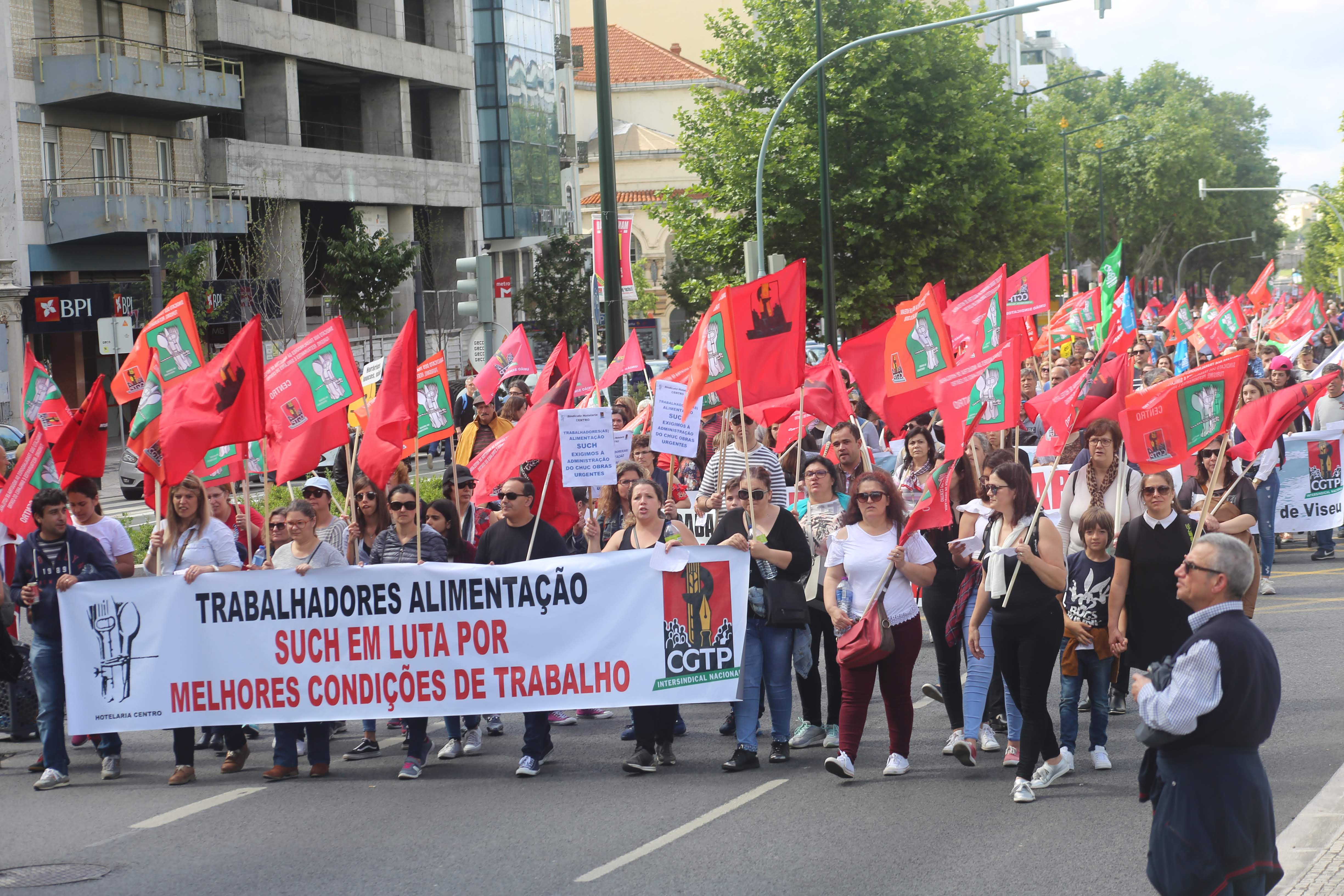 At the end of the parade the CGTP-IN announced, through its Secretary General, the organizing of a protest on July 6, in front of the National Assembly, “against the measures at stake in the review of labor legislation presented by the government”. FEVICCOM once again participated in this great demonstration of Portuguese workers with Pedro MP Milheiro, who is also a member of UITBB Secretariat.